Making Holes in People and Walls 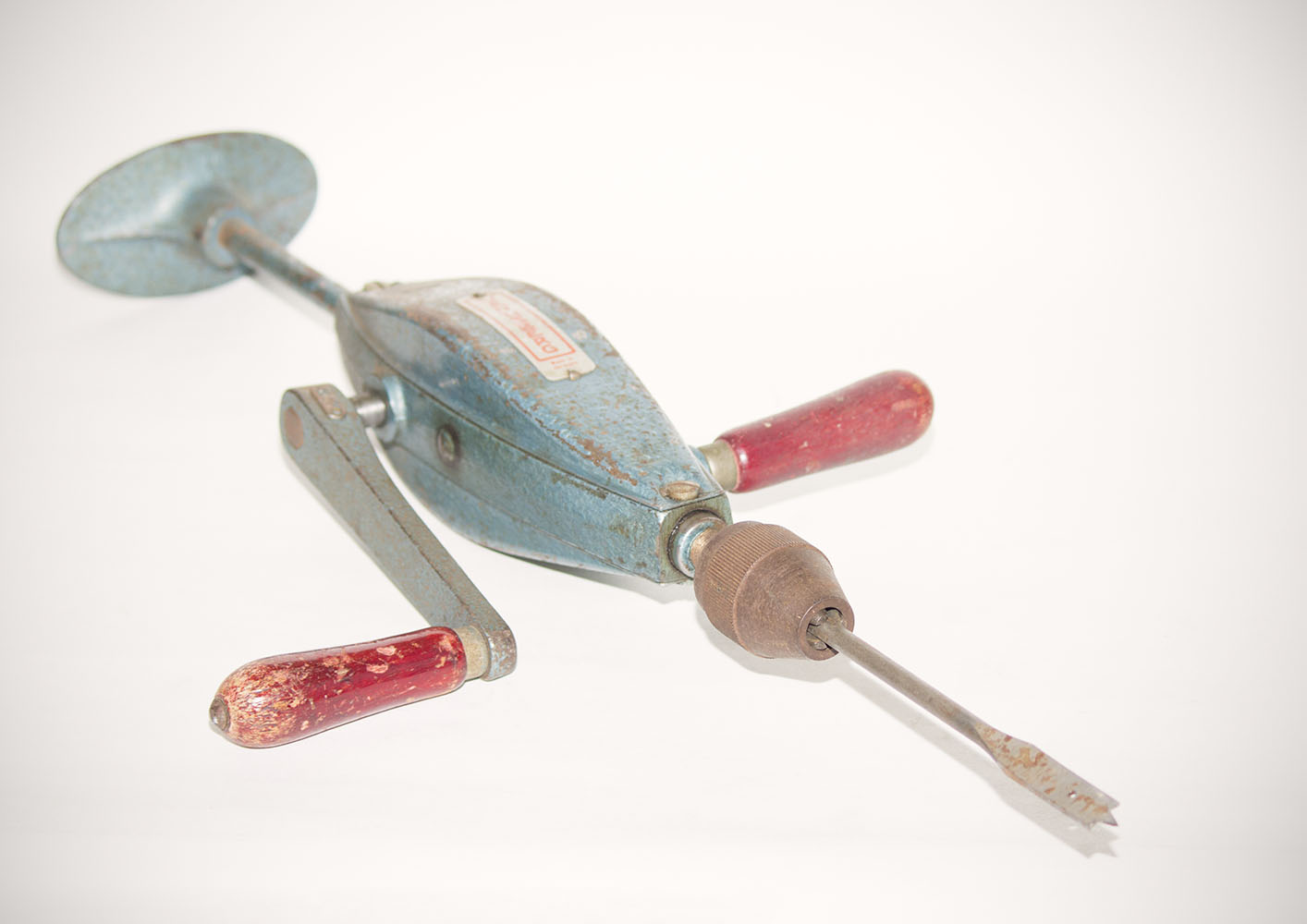 The Venusberg Drill was developed in the final year of World War II in Germany, as a training weapon for the Hitlerjugend. It was a so-called Militärjugendausbildungswaffe (Maw for short). Other Maws included potatoes for grenades, dishes for mines and knives for knives. The idea was to familiarize future soldiers with military skills at an early age, to save time later. All maws were made to look like household items, to avoid budget restrictions (military spending was already quite excessive).

The youngest boys used sticks or pointed fingers for guns, but from five years on they were ready for Venusberg’s Militärjugendausbildungs-
machinenpistole –Mam for short. It had roughly the weight and shape of the MP 40 submachine gun and actually required the exact same steps to disassemble it for cleaning*. In fact, if you gave a trained blindfolded kid an MP 40, he could clean it, load it and shoot it as if he were handling a Venusberg Mam –but don’t try this at home; it’s never a good idea to let blindfolded kids fire automatic weapons. 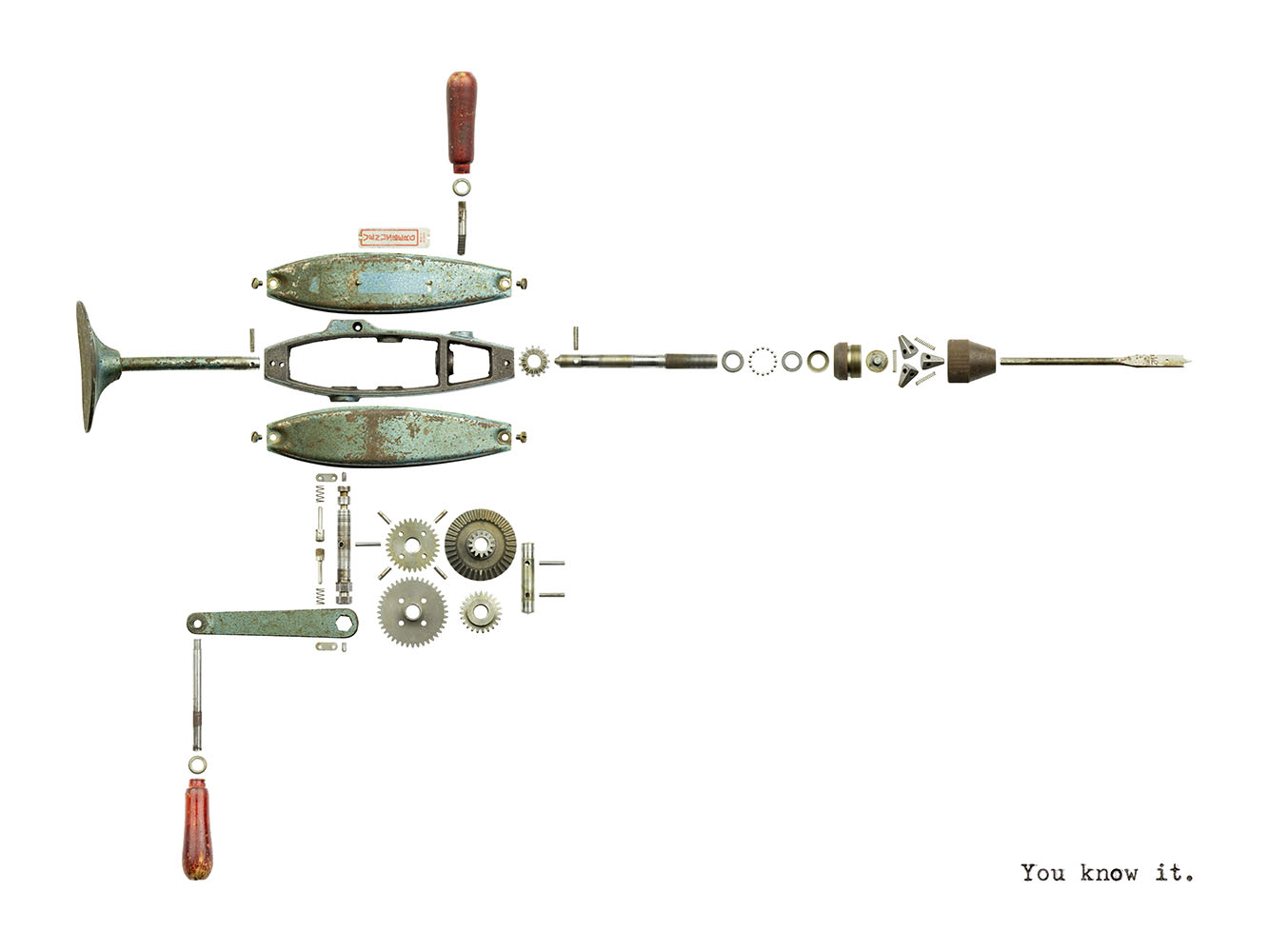 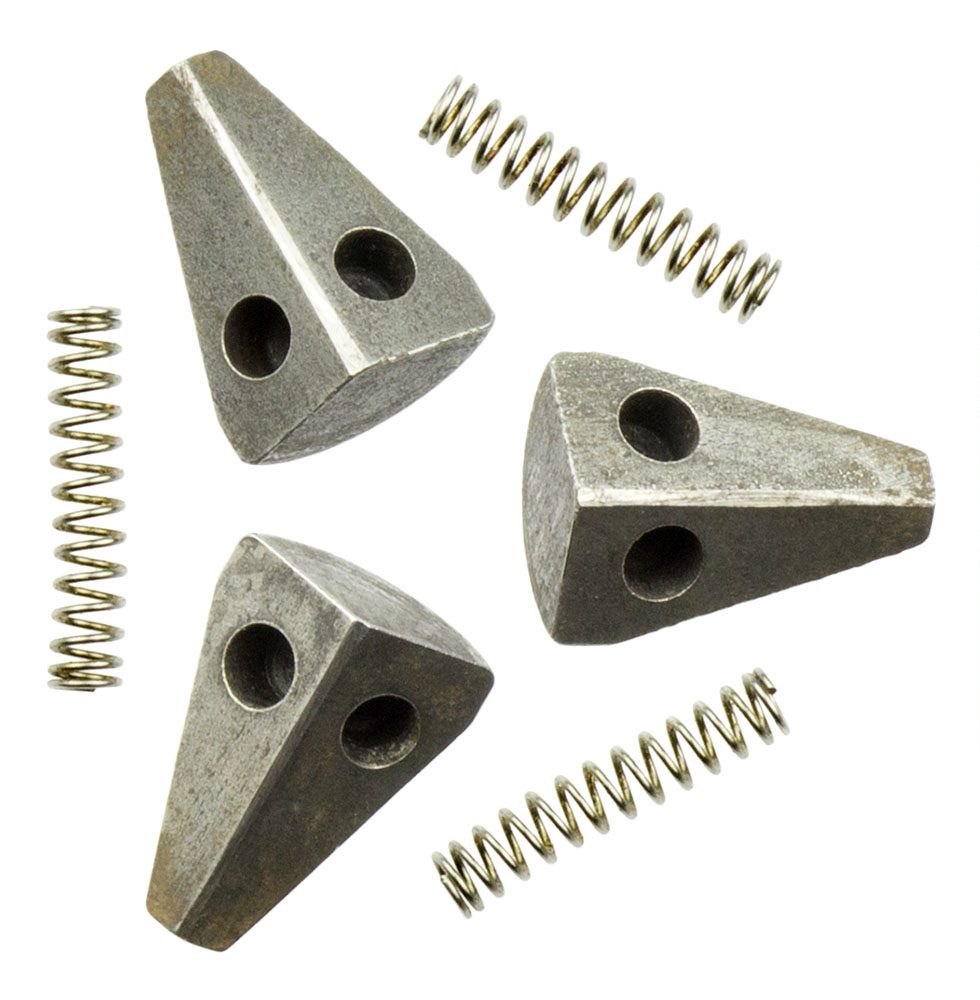 Unfortunately for Germany, this brilliant innovation turned out a case of too little, too late. Before any of the kids who trained with the Mam and other Maws were ready for battle, the Allies had defeated the evil empire*. On their victory march, they found hundreds of thousands of Maws in factories and schools. And having learnt not to waste anything –one of the few good lessons a war will teach you- the Americans decided to take them home, along with blueprints and teachers’ manuals for the Militärjugendausbildungsprogramm. 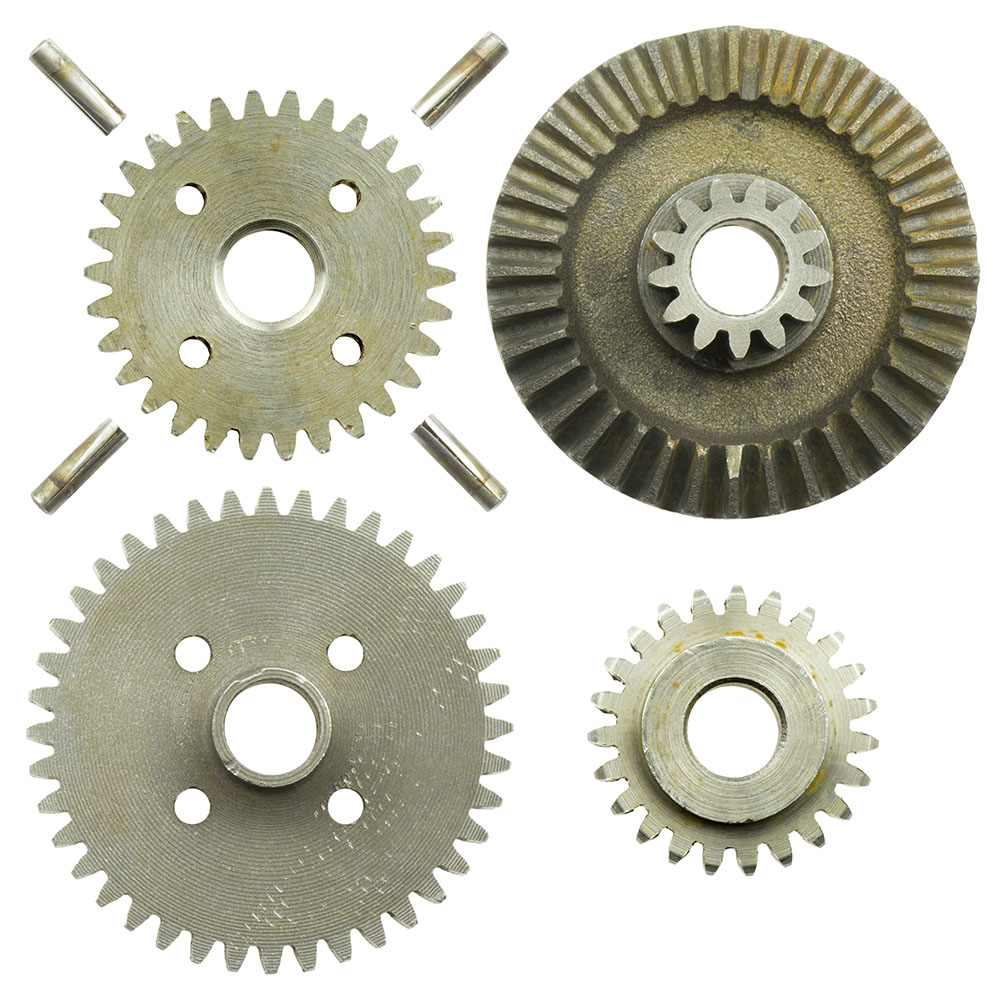 The whole programme was immediately adapted for American kids when World War II transitioned almost seamlessly into the Cold War. Soon the kids in America (whoa) were running around with their Venusbergs, shouting ratatatata, intermittently ducking and covering, of course. American school days still started with pledging allegiance to the flag, but after that the kids would recite the Drillman’s Creed***:

This is my drill.
There are many like it, but this one is mine.
My drill is my best friend. It is my life.
I must master it as I master my life.
My drill, without me, is useless.
Without my drill, I am useless.
I must aim my drill true.
I must drill straighter than any enemy who is trying to drill me.
I must drill him before he drills me.
I will…

In the 1990s, when the Soviet Union collapsed, the Maw programme was discontinued. It had certainly helped America to not lose the Cold War, but at what price? By 1960, weapon technology started to develop so fast, that it cost a fortune to keep Maws up to date and constantly retrain kids and troops.

Also, from 1970 on, various studies showed that the sudden and exponential rise in gun violence in the US since 1957 could be largely attributed (80.3%) to the Maw programme. It has even been suggested that the Germans had a devious Meisterplan and ‘lost’ the war on purpose, in order to destroy the US from within –though so far, little proof has been found to support this theory. 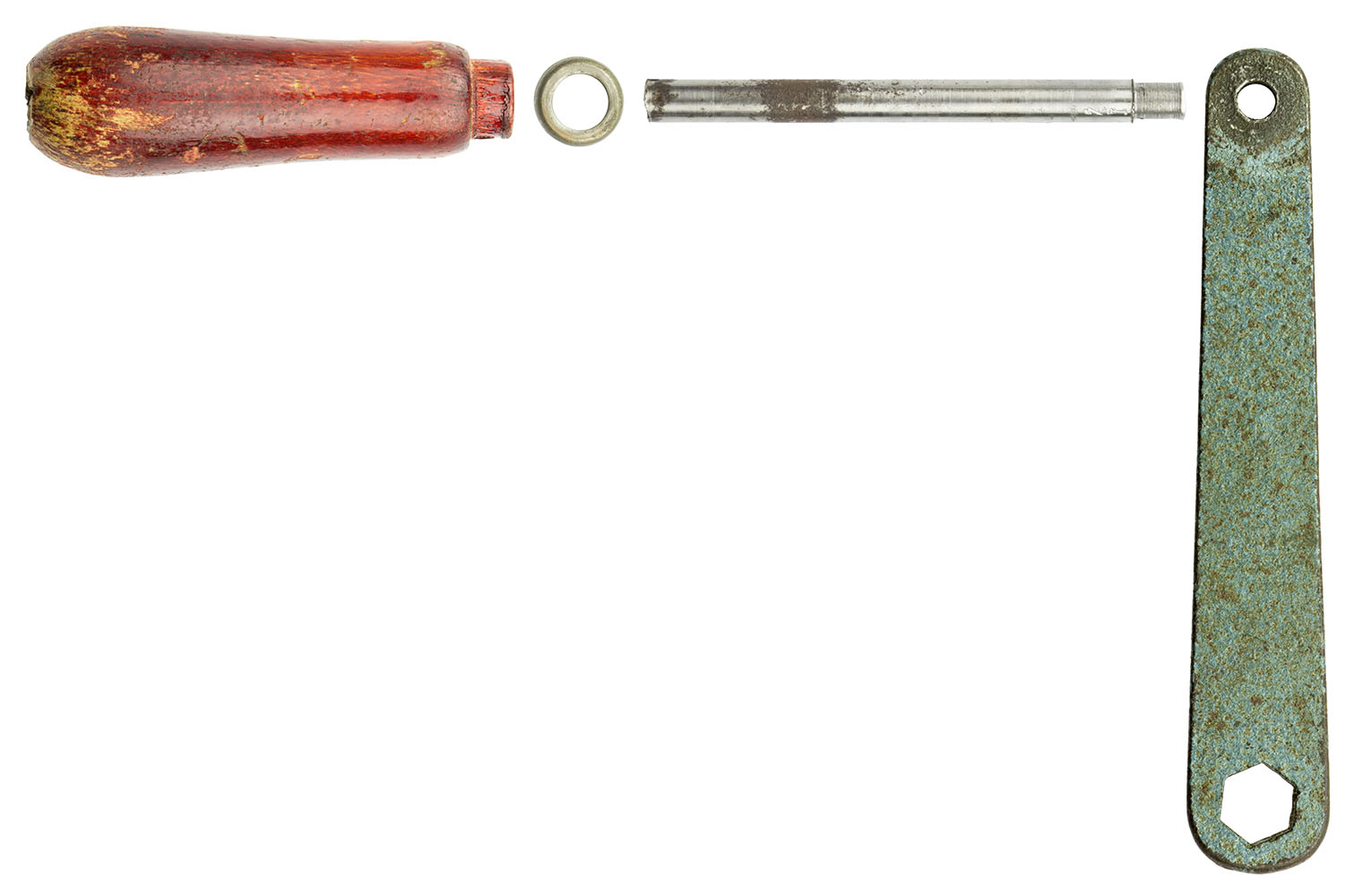 * Disassembly for deconstruction required some additional steps.
** The real reason the Germans lost the war can be found here.
*** This creed would later be adopted by the US Marines (although they did alter some of the words). Hence the term ‘drill sergeant’. Full text can be found here.

Here’s one I did earlier, in March 2012 (with a Canon G5, home-made lighting and poor Photoshop skills):