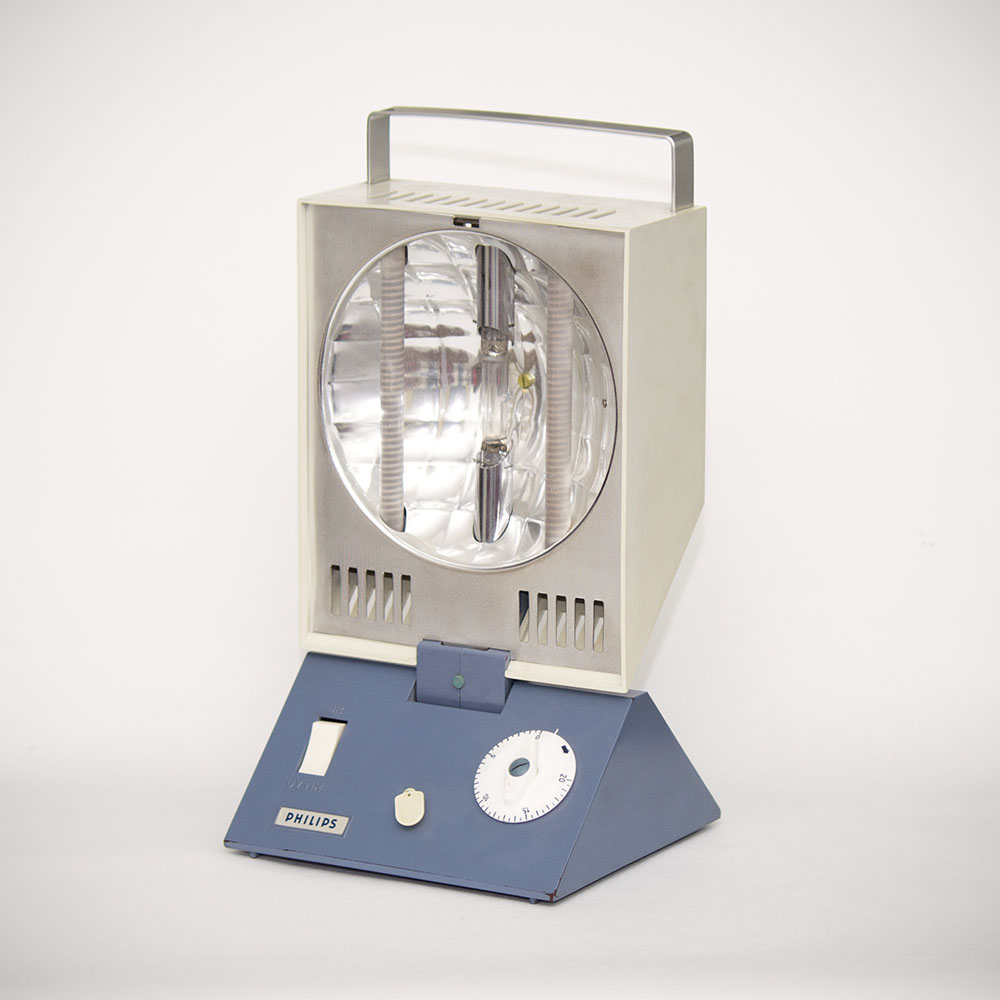 The Sun beneath the Clouds

In 1962, Berlin astronomer Johann Dunkeldorf, a 15-year-old Wunderkind and Nobel laureate, made a shocking discovery: our sun will expire one day and then Earth will be shrouded in eternal darkness. Dunkeldorf was a unique product of the Cold War, as he had been conceived and later born in the no-man’s land between the American and Soviet zones of Berlin. His parents were American spy Jack Smith and Soviet spy Anna Ivanov (both aliases, no doubt). Political circumstance forced them to raise their son as co-parents, with Johann forever a resident of both East and West Berlin -or neither.

Possibly because of Dunkeldorf’s unique neutral position, scientists from both sides of the Iron Curtain soon confirmed his astonishing findings. Estimates on how long the sun would remain lit varied from an optimistic 6000 billion years to a rather gloomy two months.

Philips was already a frontrunner in the field of solar technology, having mass produced various heat lamps with infrared light, as well as tanning lamps emitting ultraviolet radiation. If they could somehow combine the two in a single lamp, this so-called Grand Unified Lamp would provide the entire spectrum of solar light and heat, basically making the sun obsolete and the problem of its demise non-existent. The solution proved pretty easy: simply put an infrared tube and an ultraviolet one in a single fixture and Bob was your uncle. And so the KL 7050 Sun Lamp was born. Mass production started right away in all Philips plants -just in case the gloomy two months prediction turned out to be right. 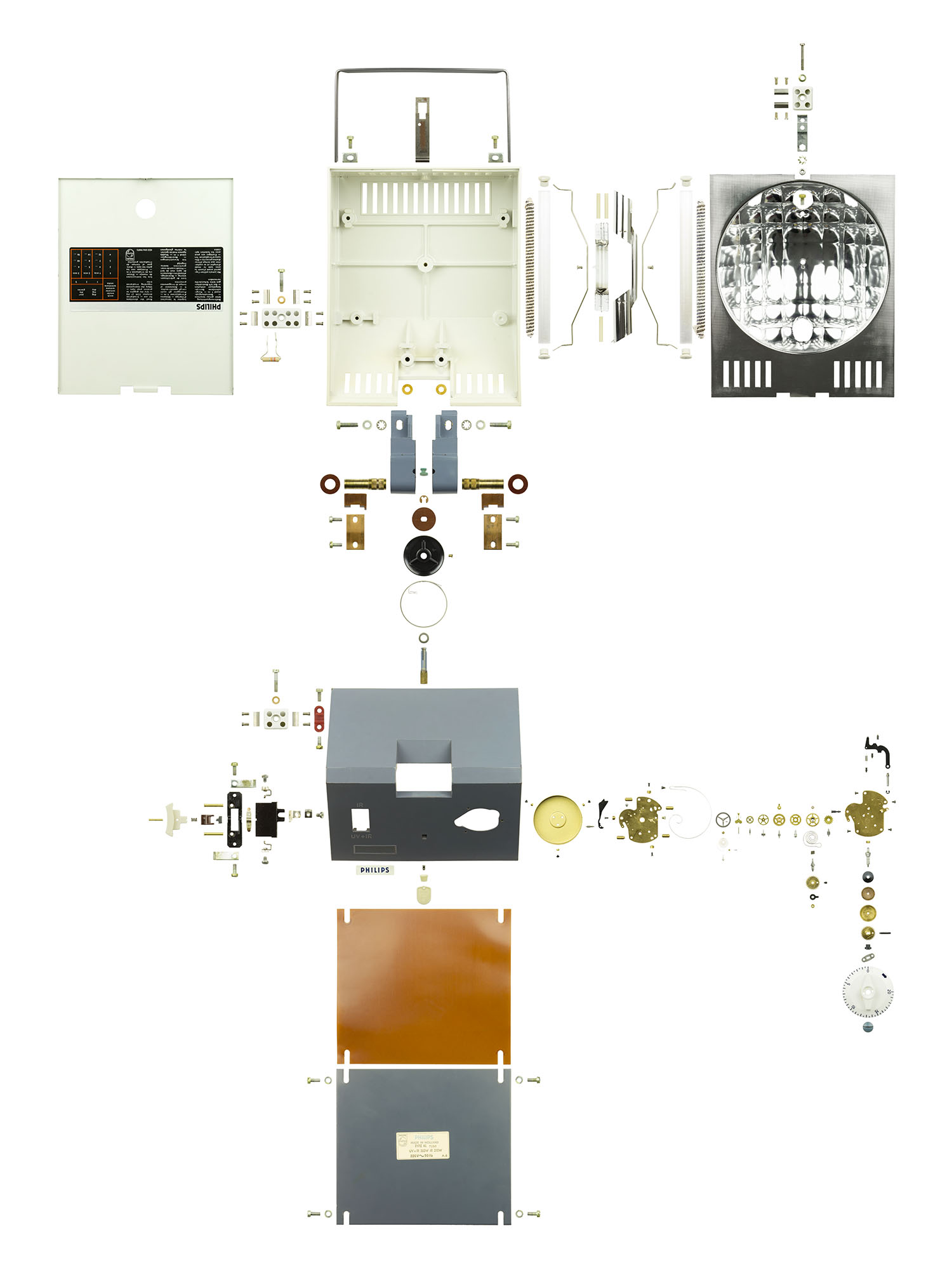 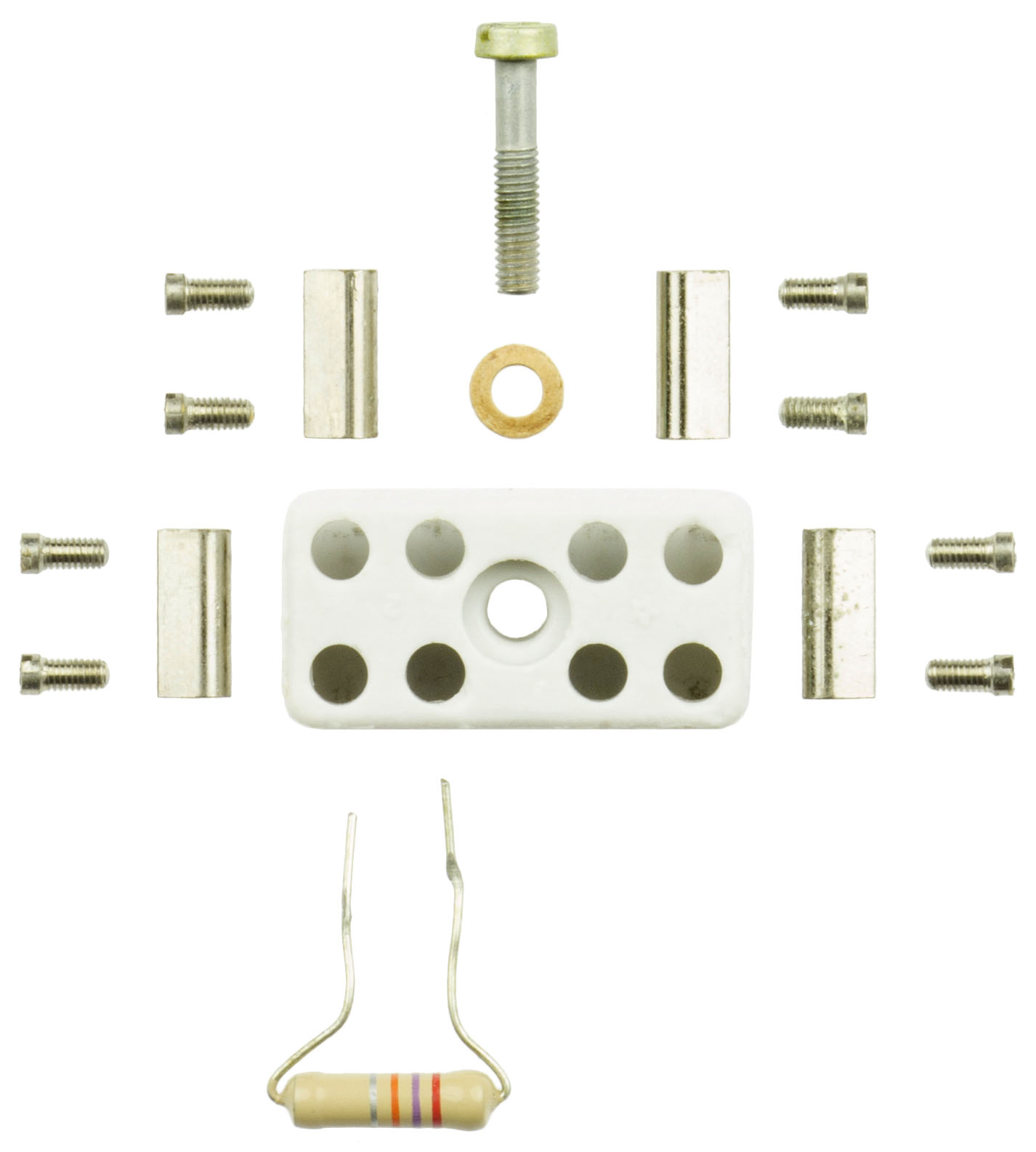 It didn’t, of course. By 1967 astronomy had progressed tremendously. Most astronomers now agreed that the apocalypse was a billion years away. And then the sun would not simply vanish into nothingness, but rather expand and bring about hell on earth. A billion years? Not their generation’s problem. And not one that could be solved by artificial suns alone. 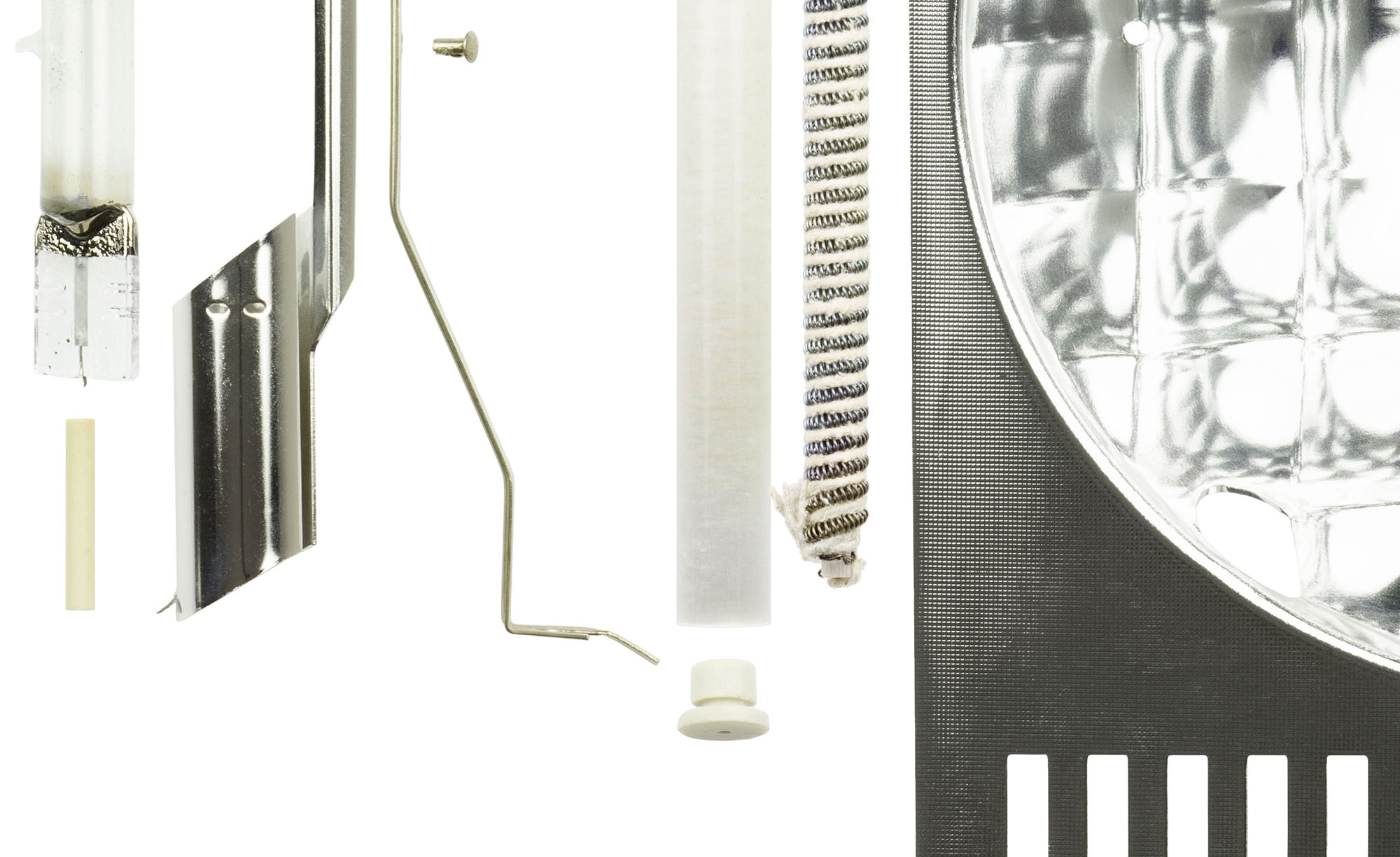 By then, Philips had already produced approximately 529.3 million KL 7050 Sun Lamps, only 2557 of which were sold, because even the marketing division had been repurposed for production. The remaining lamps were ultimately buried on a secret -but presumably huge- location. Hundreds of treasure hunters have been looking for it since, so far in vain. History Channel has been airing The Search for the Philips Treasure for twelve seasons now, with no end in sight. According to most bookies the odds are higher they’ll find the Zodiac Killer, the treasure of Oak Island or Hitler. 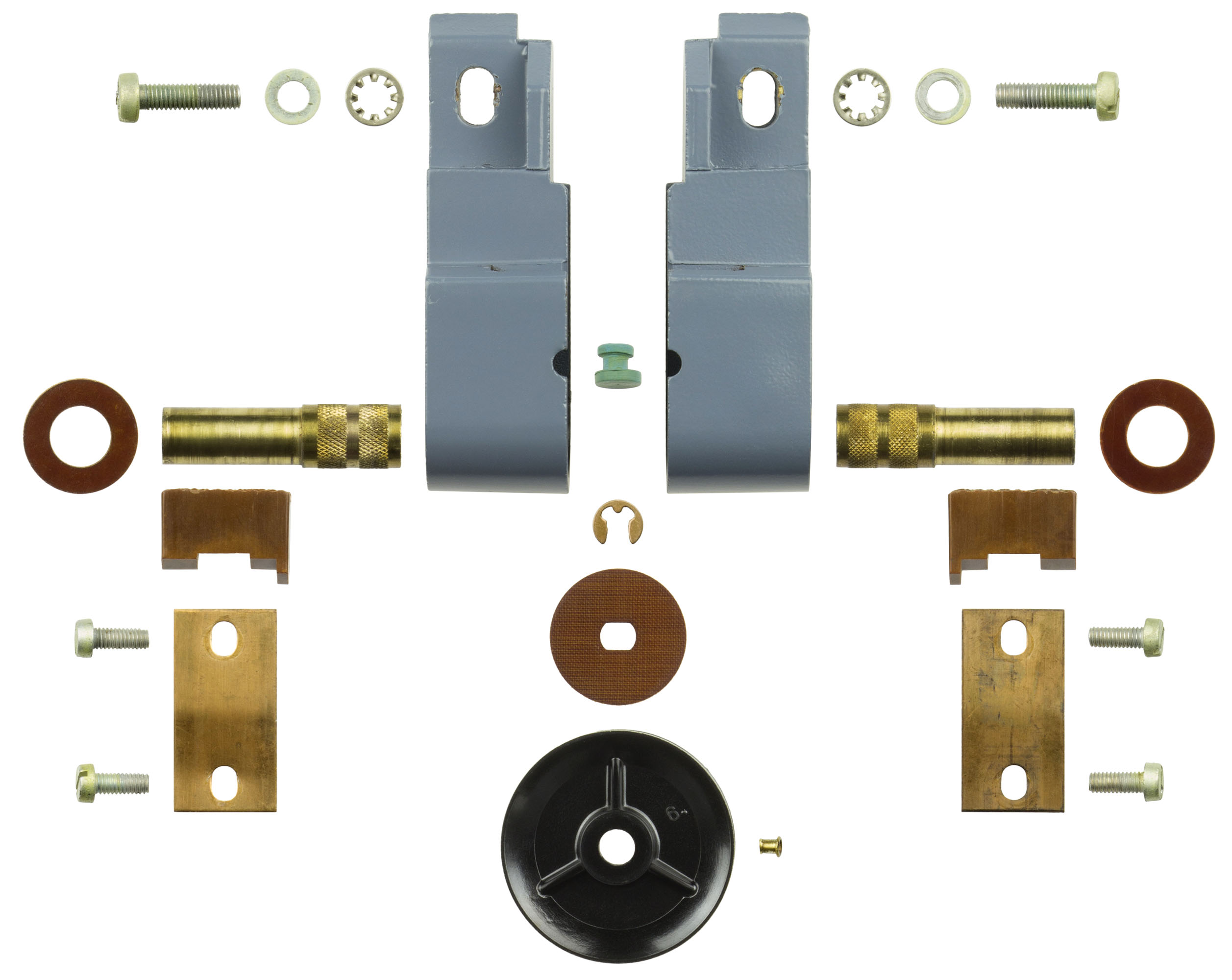 Although Johann Dunkeldorf had done nothing wrong, the world needed a scapegoat and propaganda machines from both sides portrayed him as a traitor. Beaten down by shame and a lifelong identity crisis, on March 21st 1968 Johann committed suicide by border patrol, jumping up and down like a madman between the checkpoints, shouting Ich bin kein Berliner. 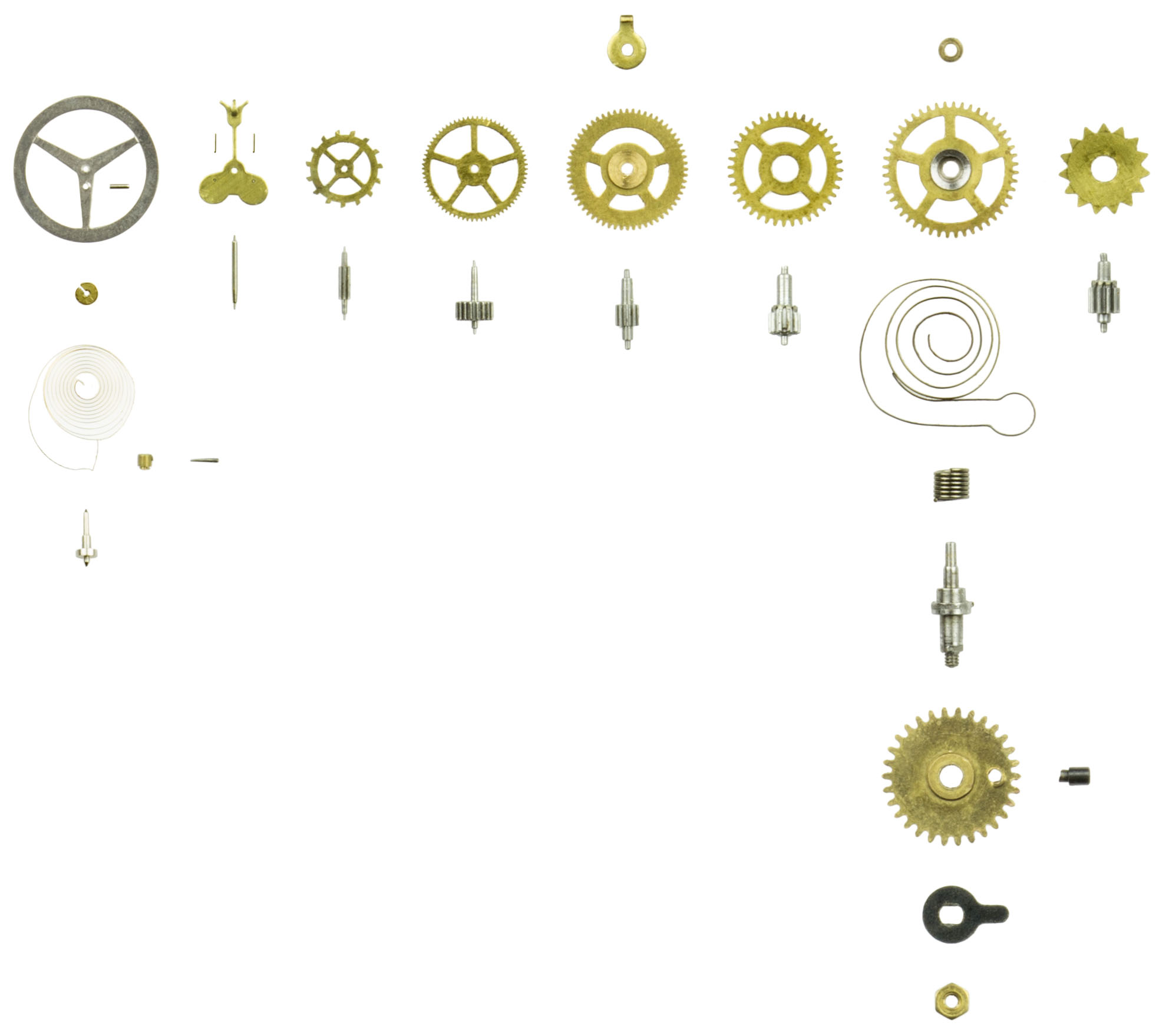 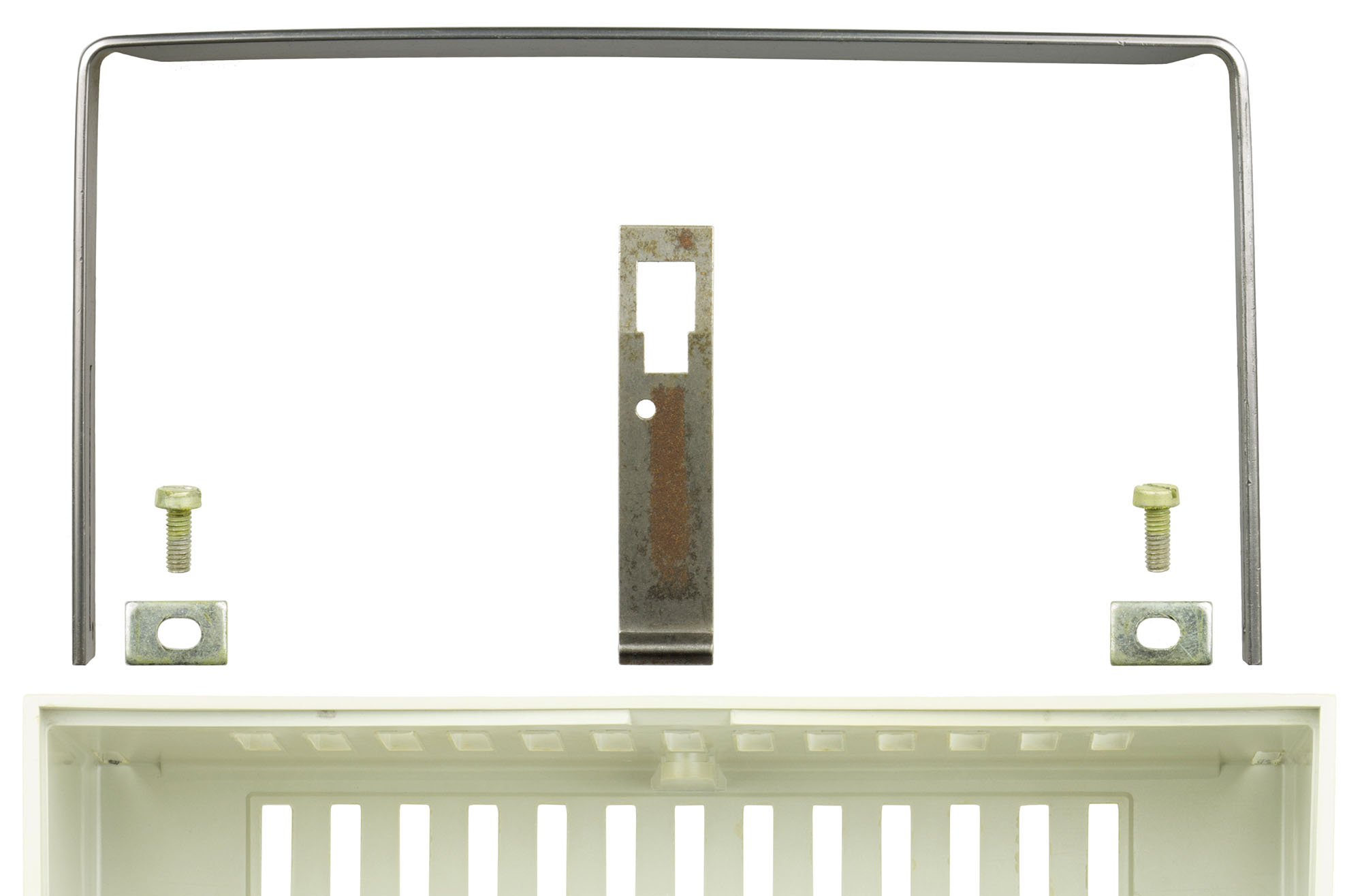