The Sound of Intoxication

The microfauna was an instrument to collect microorganisms from the air, invented by Nikola Tesla in 1879. It worked much like a mass spectrometer. When connected to a microfauna data recorder, it enabled scientists to determine the exact composition of the air. Unlike the mass spectrometer, it did so in terms of microorganisms, rather than molecules. The microfauna was, and still is, commonly used by scientists for research and by doctors for diagnostics.

Unfortunately, even the noblest of scientific discoveries tend to ultimately be perverted and used for mass destruction and/or entertainment. In 1886, Tesla’s arch-rival Thomas Edison decided to play a data recording over speakers and found that the microfauna had also registered ambient noise and conversations of the scientists (which may not be reproduced here for privacy reasons). And so the microfauna became the microphone -the name had to be altered for patent reasons. Considering Edison’s habit of buying or stealing other people’s ideas, microphoney might have been more apt. 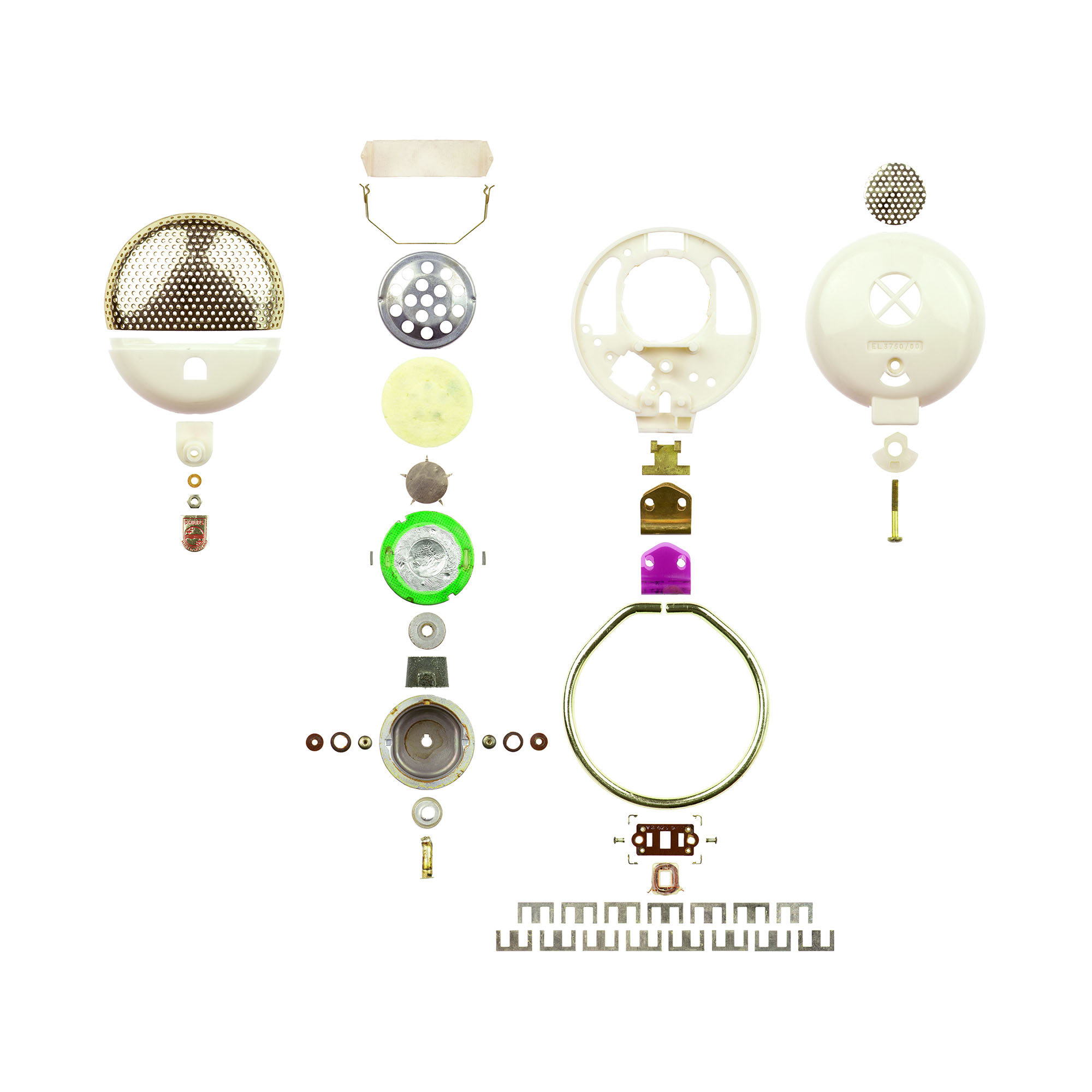 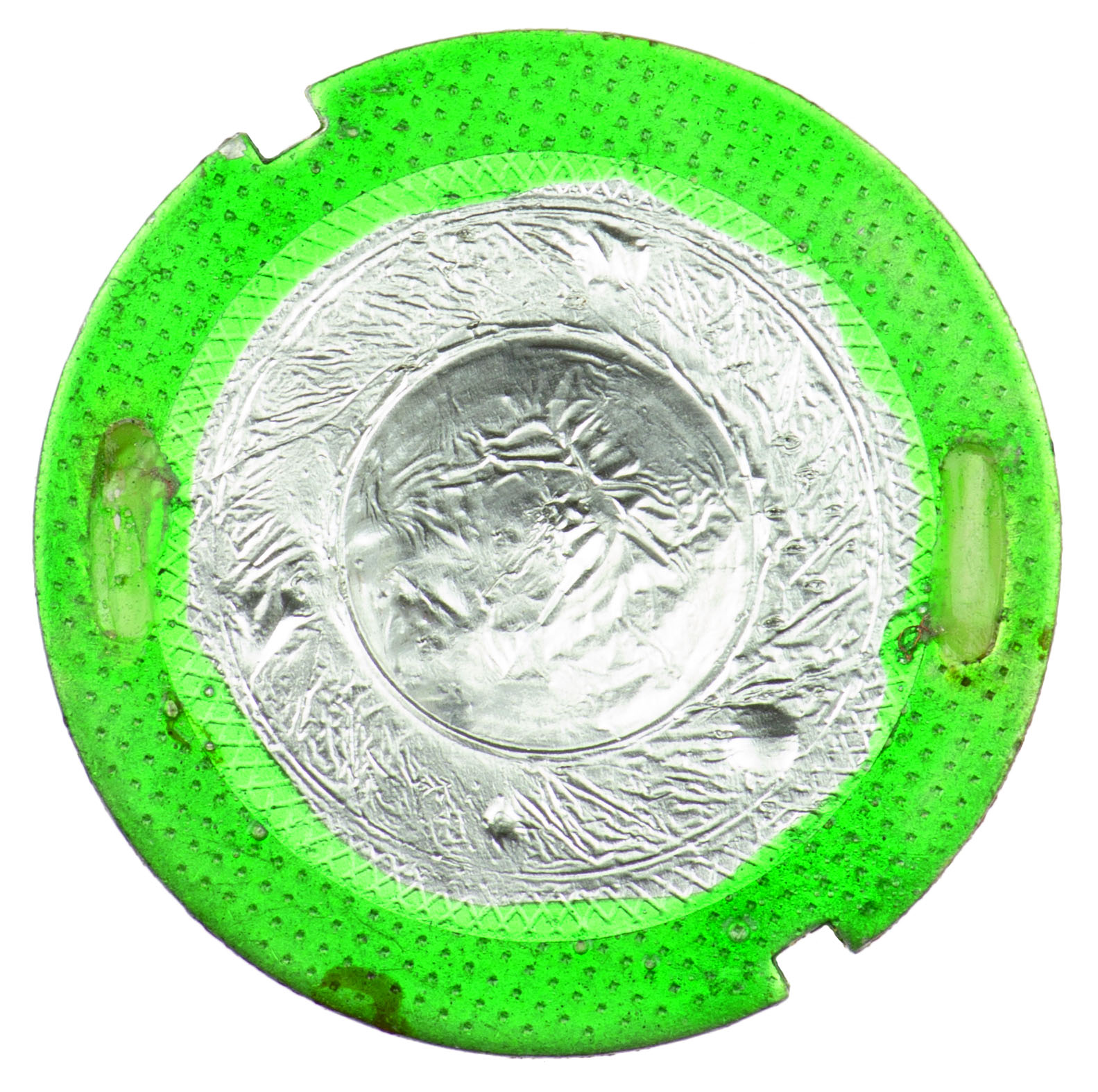 A few decades later, when cars became as popular as alcohol had always been, and enough people had been killed in the Great War already, governments invented laws for drunk driving. Which couldn’t be upheld for lack of a quick and reliable way to measure the level of inebriation in motorists. Until, in 1936, American biochemist Rolla Neil Harger patented the bluntly named Drunkometer: the world’s first practical instrument to accurately measure blood alcohol content based on a breath sample. It was in fact just a microfauna/microphone with a new nametag, but the patent office didn’t mind as they were paid by the patent. Harger’s idea was quite simple: alcohol is obviously lethal to most microorganisms, so the composition of the microfauna in a person’s breath is a reliable indication of the amount of alcohol consumed. This way, police could tell exactly how drunk people were -and even what they had been drinking.

The Drunkometer is still used by police for alcohol testing, although it’s now called a breathalyser to make it sound more authoritative and less biased -things the police are keen on appearing. Should you ever be tested, make sure there’s no cable attached to the breathalyser, as the police could secretly be recording your voice for additional evidence. 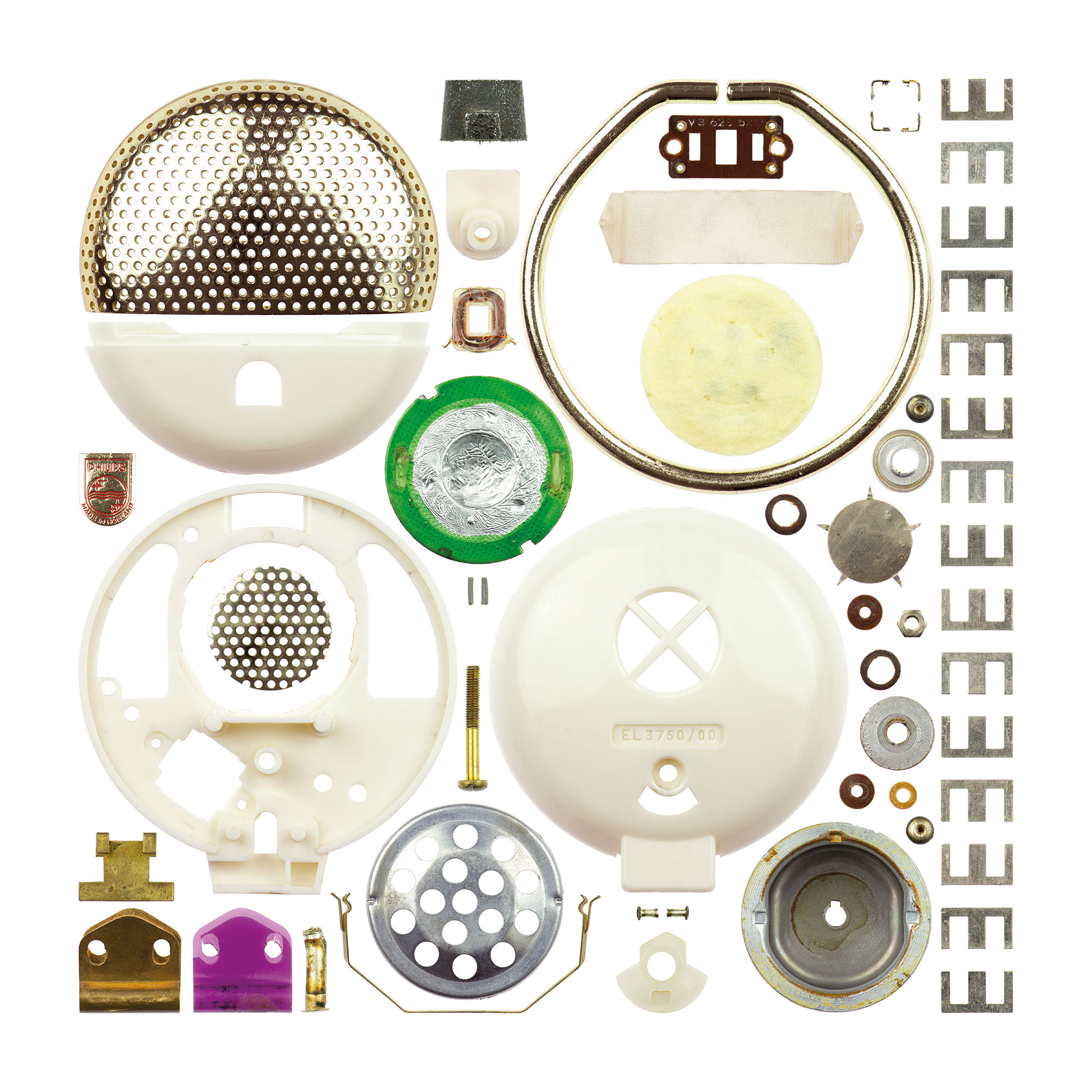 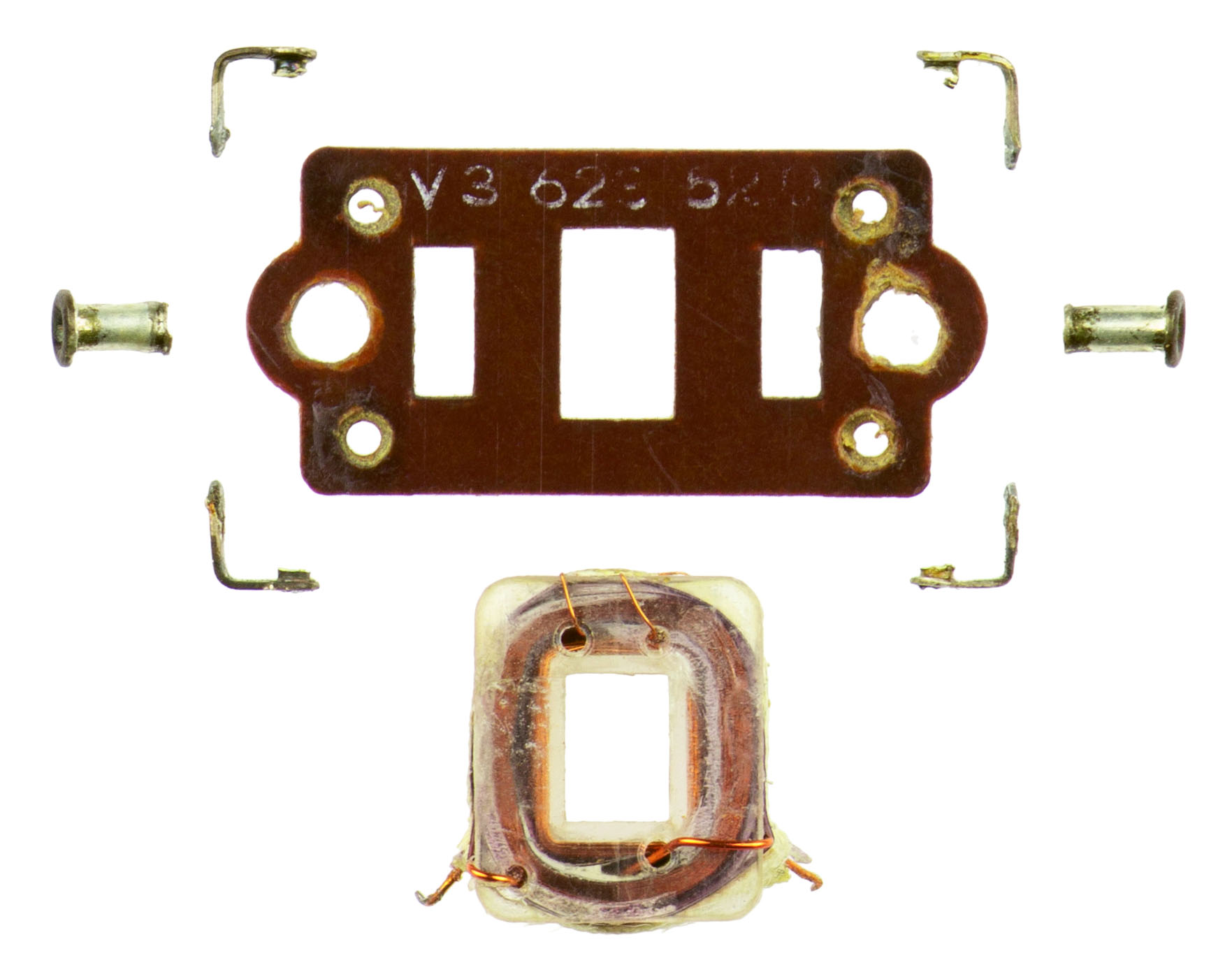