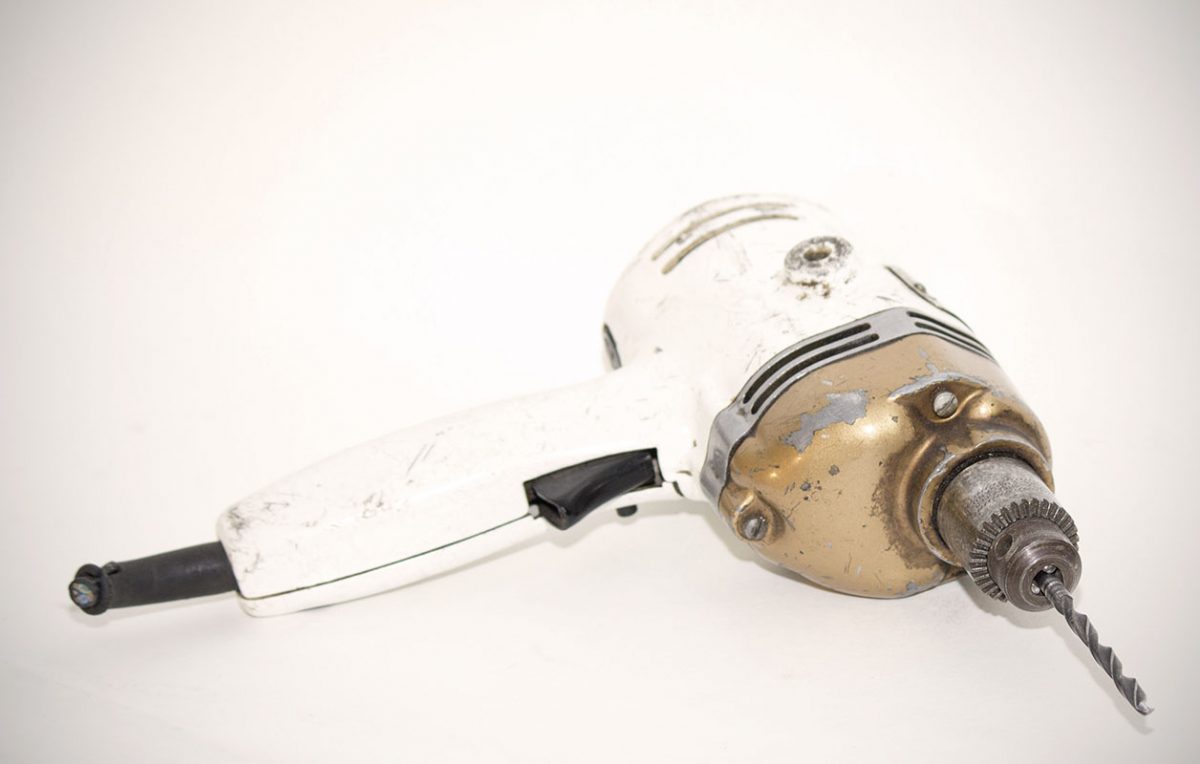 The Golden Age of Drilling 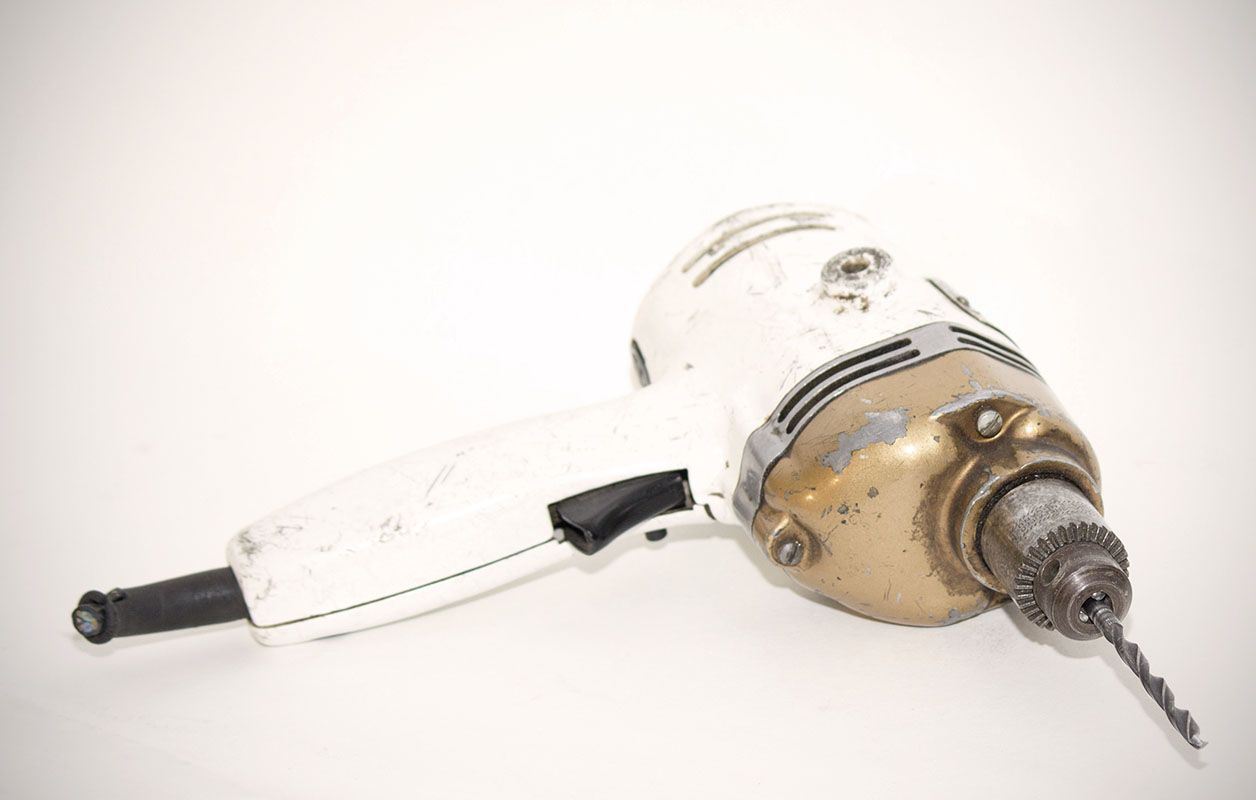 In 1960, when the Black & Decker Company celebrated its 50th birthday, some executive -whose name has been stricken from all records because of the catastrophe that would ultimately follow his seemingly brilliant plan- thought it would be a good idea to commemorate the occasion with a golden drill. The financial department had some serious doubts concerning the feasibility of this plan, but their objections were drowned in the optimistic party spirit, fed by 50 years of success and party spirits.

Production began that same year, but was soon halted when various problems surfaced. First of all, gold turned out to be a pretty soft metal, not really suited for heavy duty power tools. Secondly, market research suggested that the main target demographic, manly men, didn’t feel comfortable with such a shiny tool. And they were the only target group, really. Women were still confined to their kitchens and the gay community was still hiding in closets; not building them. But most importantly, gold proved to be pretty expensive stuff. The prototype, with a casing made entirely of gold, cost about 2600 dollar. That would still be pretty steep today, let alone in the 60s, when 2600 dollar could also buy you a very decent brand new car. No one could continue to deny that this product would spell disaster, if not total ruin for the company.

Eventually, in 1963, three years overdue, the anniversary edition was introduced as the rather unremarkable –but marketable- D800, with just the thinnest layer of gold plating on the front part of its body. It remained largely unnoticed, as did the company’s narrow escape from bankruptcy.

Over a decade later, the prototype –still on display at Black & Decker’s headquarters- would inspire the very successful The Man with the Golden Gun: the ninth James Bond movie, which actually won a Golden Screen Award in Germany.* Success at last! 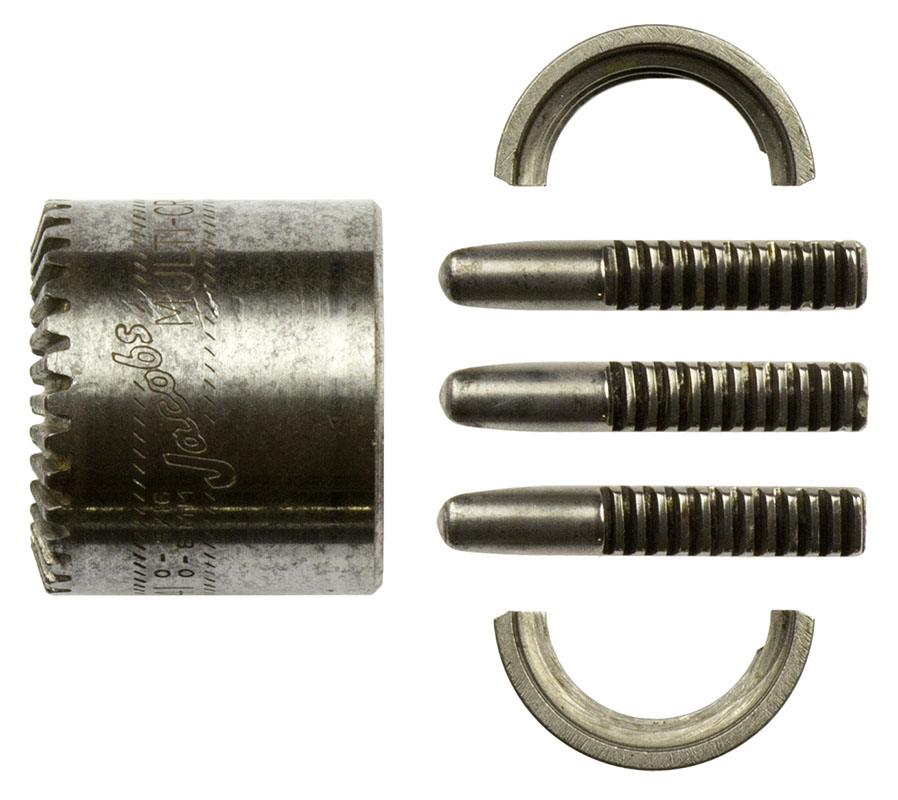 *Some facts in this story may be true.