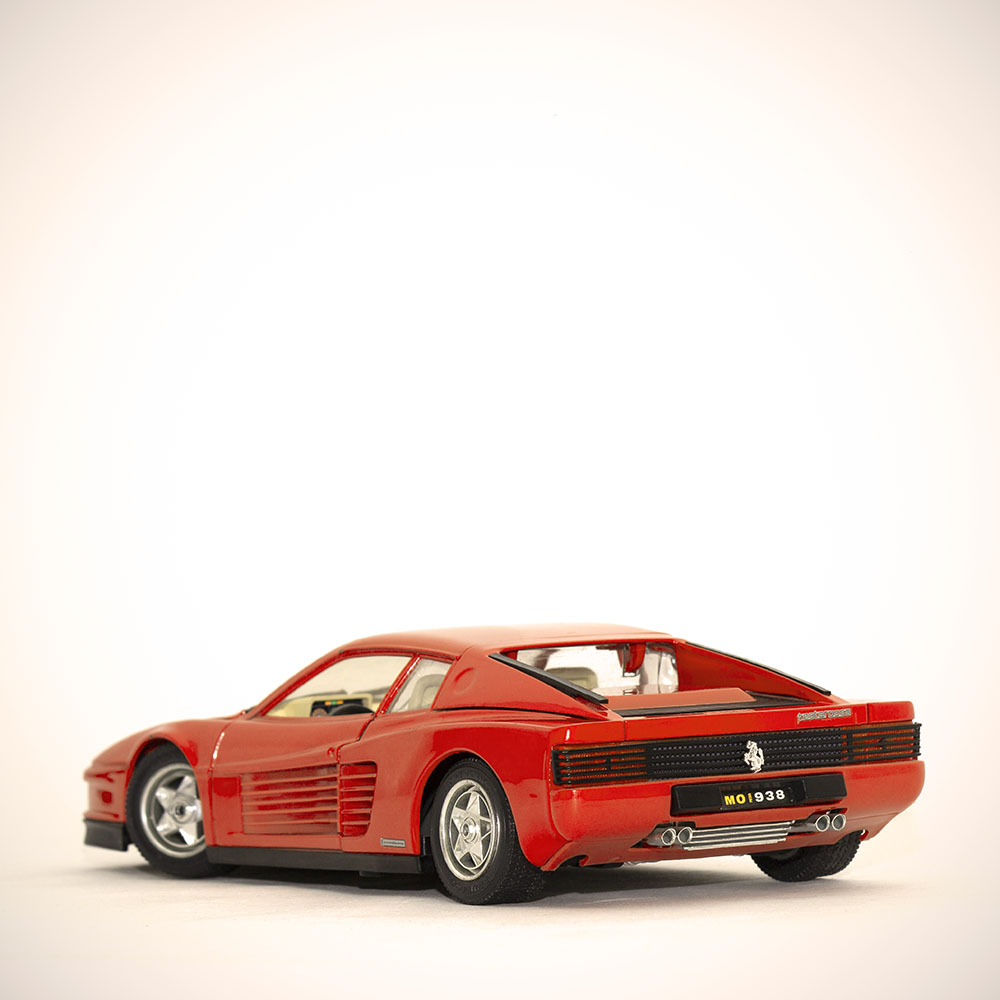 There Ain’t No Such Thing as a Free Car

Italian media tycoon Silvio Berlusconi began his political career in 1993, as leader of the Forza Italia party, and in 1994 he became Italy’s Prime Minister.

No. In actual fact, Berlusconi had already dipped his big toe in the pool of Italian politics ten years earlier, in 1983. To ensure his election in 1984, he promised that every Italian who voted for him would get a Ferrari. But just before Election Day, information was leaked revealing Berlusconi would only hand out 1/18 scale models of Ferraris, from his cousin Michael’s model car company Bburago. His voters felt betrayed and the only votes he got were from model car collectors, his cousin Michael and his mother.

Berlusconi wasn’t the first leader using cars to appease the masses. He was inspired by Hitler’s promise of an affordable Volkswagen for every German. Similar inspirees have been British Prime Minister Harold Macmillan with the Mini in 1959 and Soviet leader Brezhnev, who started handing out Ladas in 1966. According to some historians the practice dates back to the 15th century, when King Richard III exclaimed: ‘A horse, a horse, a horse for my whole kingdom!’ 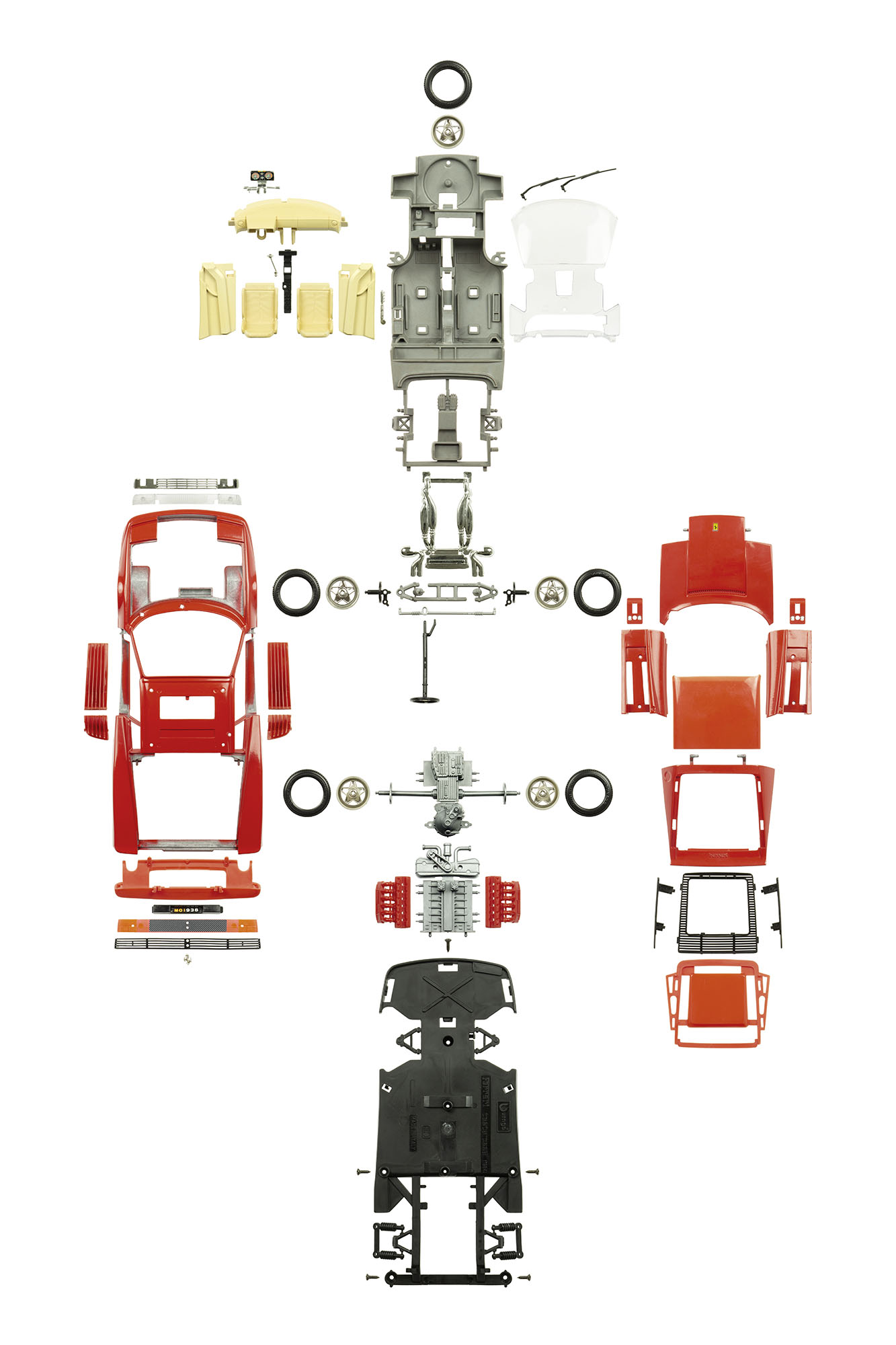 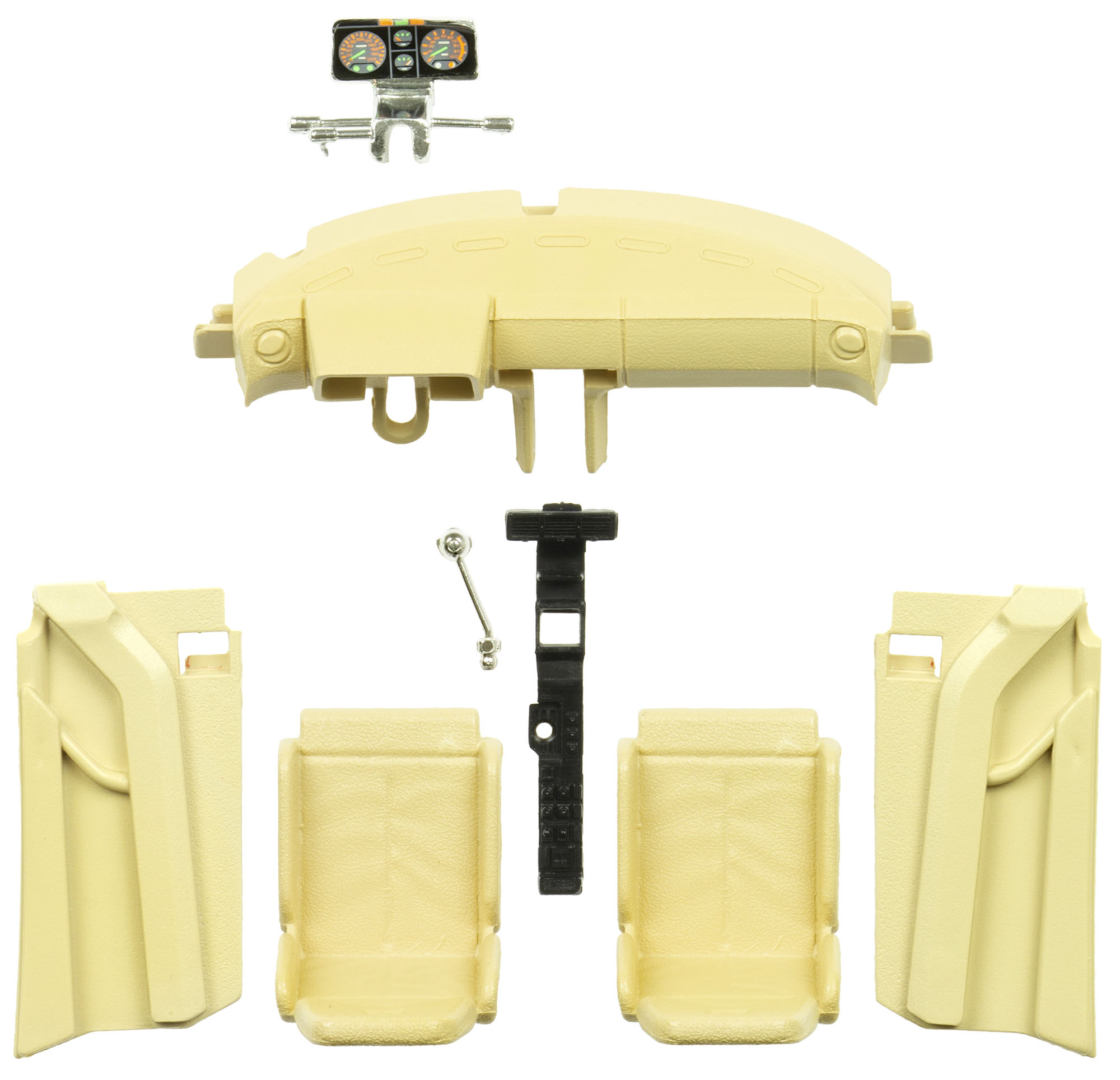 And somehow, even though all these plots backfired sooner or later, demagogues still cannot refrain from giving away cars to the people. A well-known recent case was Oprah Winfrey, in 2004. Her giveaway of 276 Pontiacs to the 276 women in her audience is said to have been a trial run for the 2008 presidential elections. But even Oprah, with a net worth of 2.8 billion dollars, couldn’t afford to give all 300 million Americans a car. If she were to distribute her wealth evenly, she could only spend about 10 dollars per American and that wouldn’t even suffice for a used 1/18 Kia Picanto from Bburago. 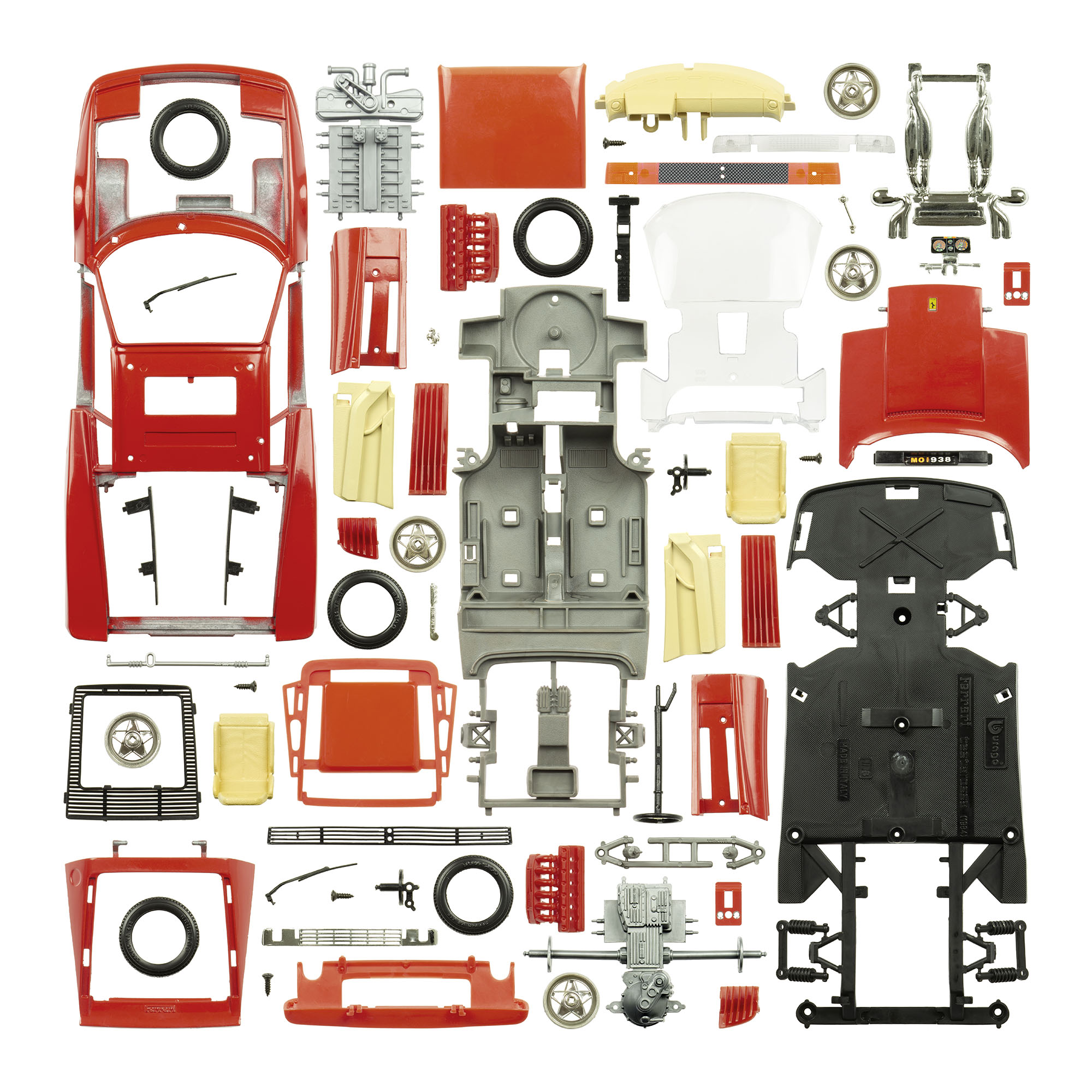 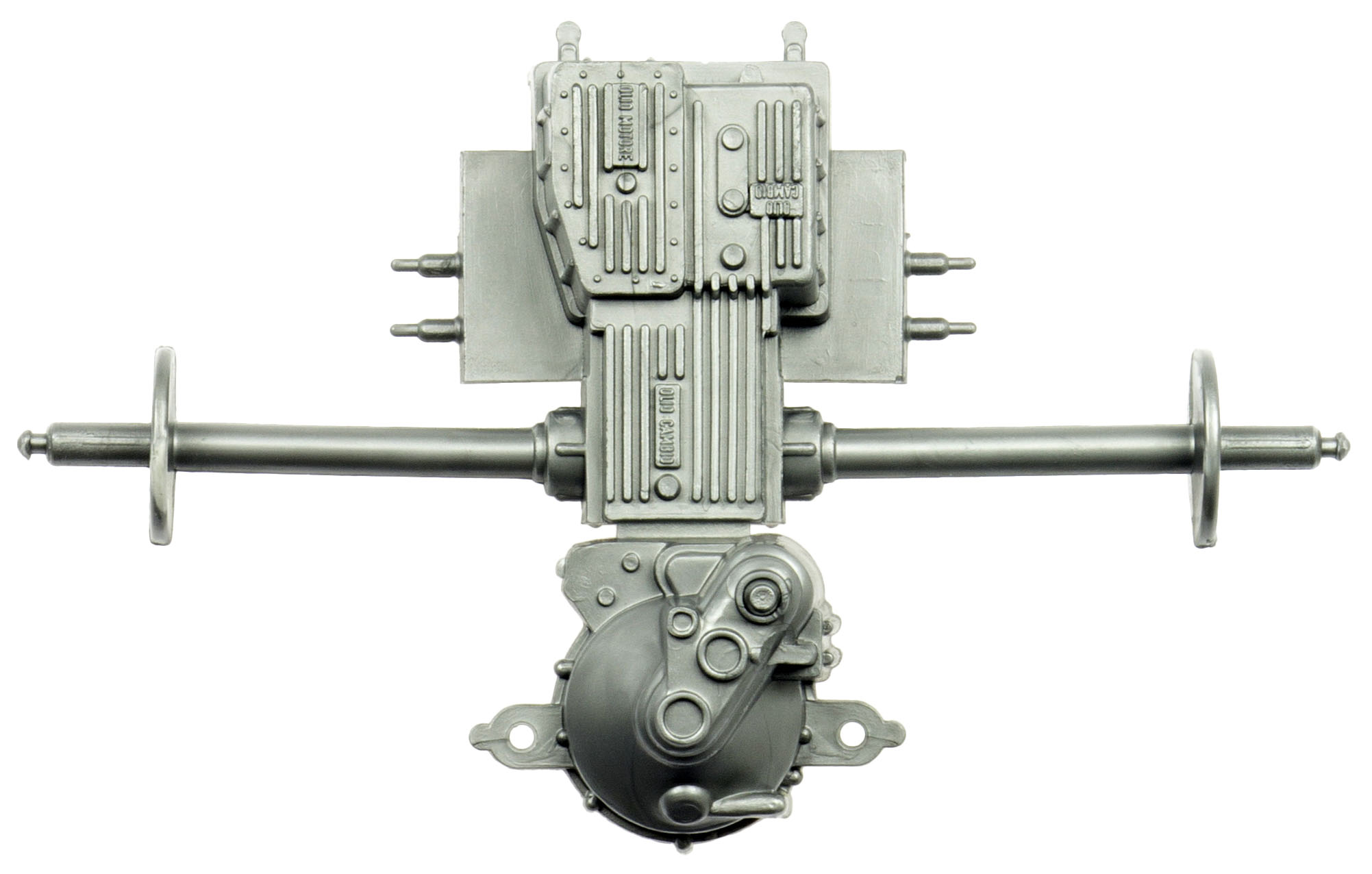 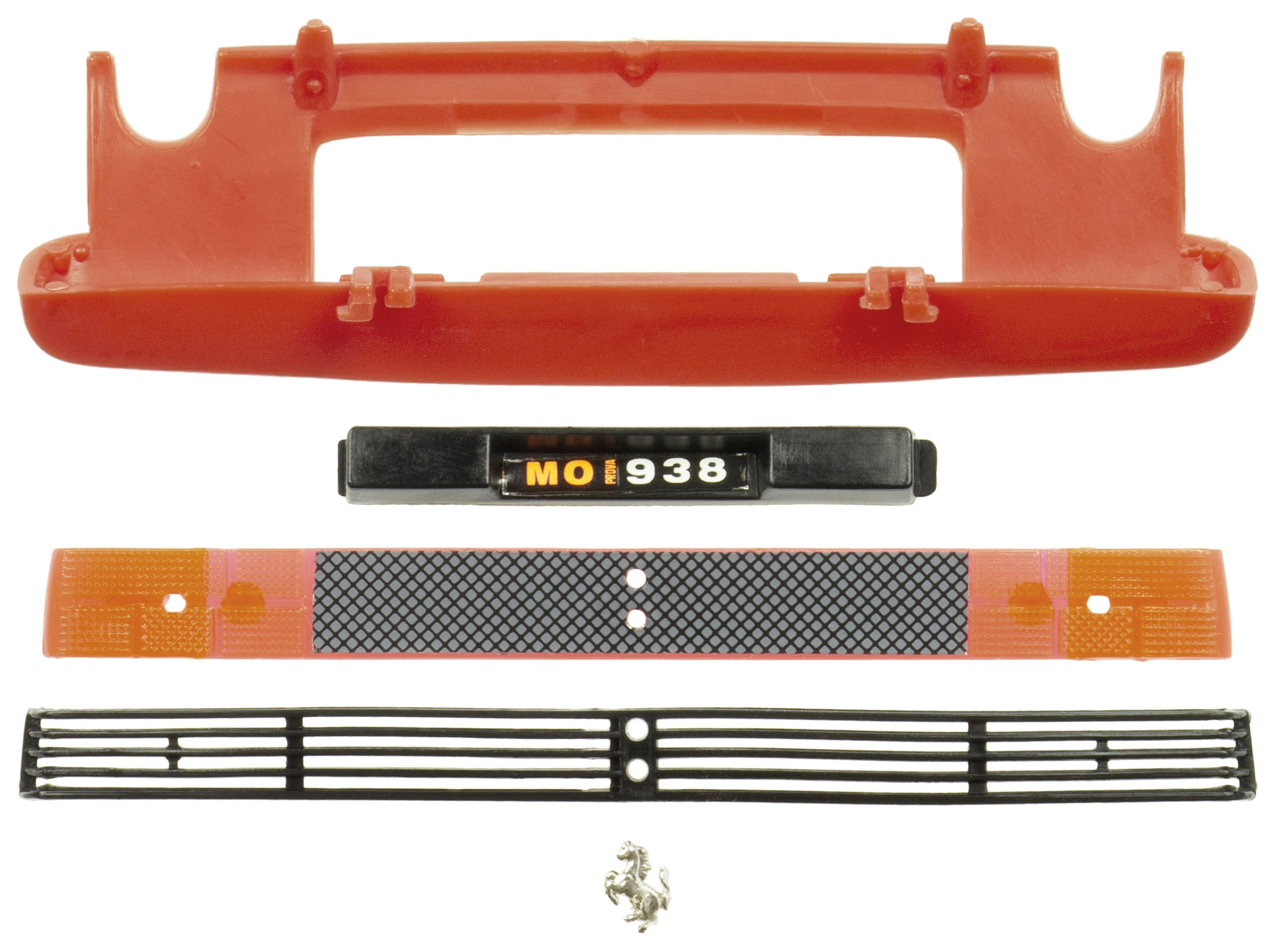