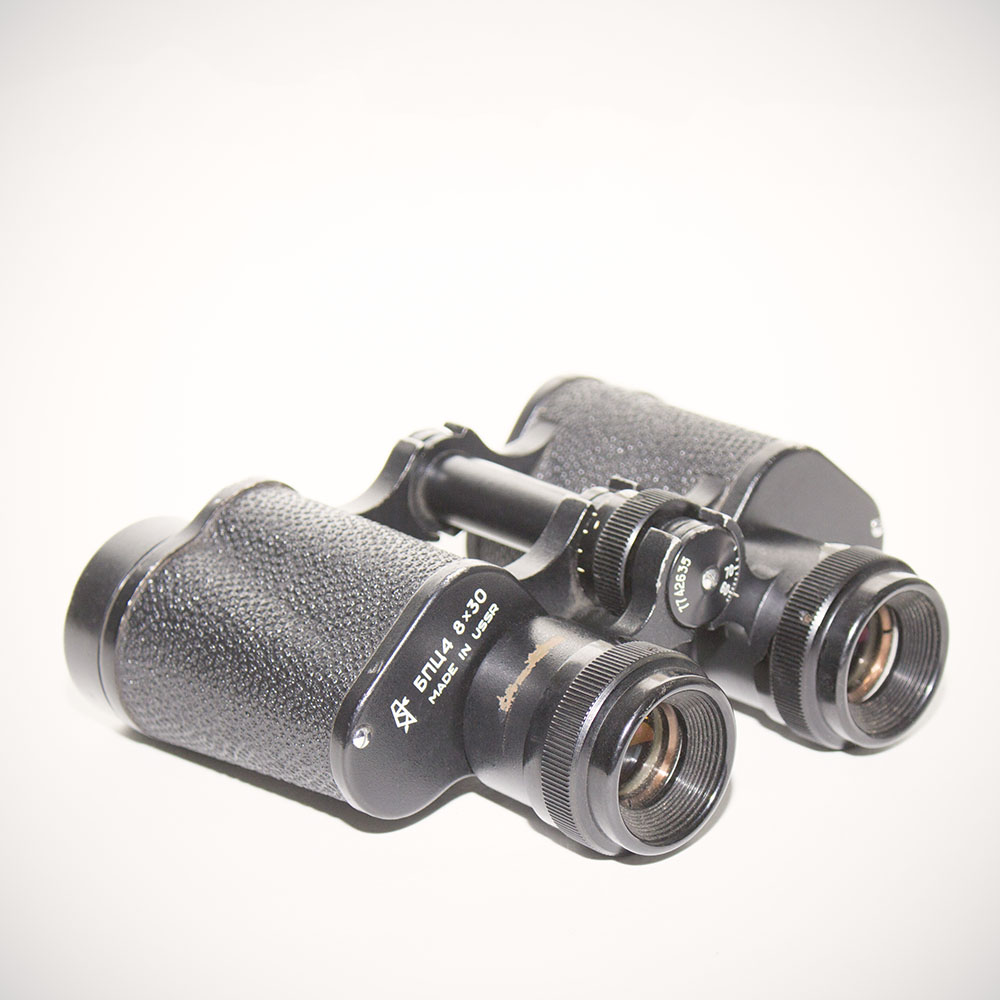 Binoculars are as old as humanity, and possibly even older. But these particular ones, the BPC4 8×30 produced in the Soviet Union in 1980, are quite special. They are probably the most unique model since the very first pair (the identity of which has been lost in the darkest and deepest creepy crypts of time), and certainly by far the most produced model.

It all started 13.8 billion years ago, but for brevity’s sake we’ll fast-forward to 1980. It was the year of the Summer Olympics in Moscow and in true Soviet spirit the city had spared no expense to present itself as a utopian metropolis to the world. Too bad half the world boycotted the Games for political reasons, but that’s another story altogether.

To pay for all the splendour, some funds had to be redirected and one of the victims of the Olympic megalomania was the Moscow Housing Committee. From 1971 onwards, when preparations for the Games began, they had their budget cut in half, and what was left had to be invested in prettying up the buildings along the streets that would be accessible to the Olympic visitors in 1980.

This meant all other buildings didn’t receive any maintenance for almost ten years. And contrary to what Soviet propaganda would have you believe, their buildings were not quite the sturdiest of the world. By 1978, over half the buildings in Moscow had collapsed. Their occupants were moved to buildings that were still standing, which obviously became quite crowded. By the start of 1980, the vast majority of Muscovites lived in a single room with nine others. 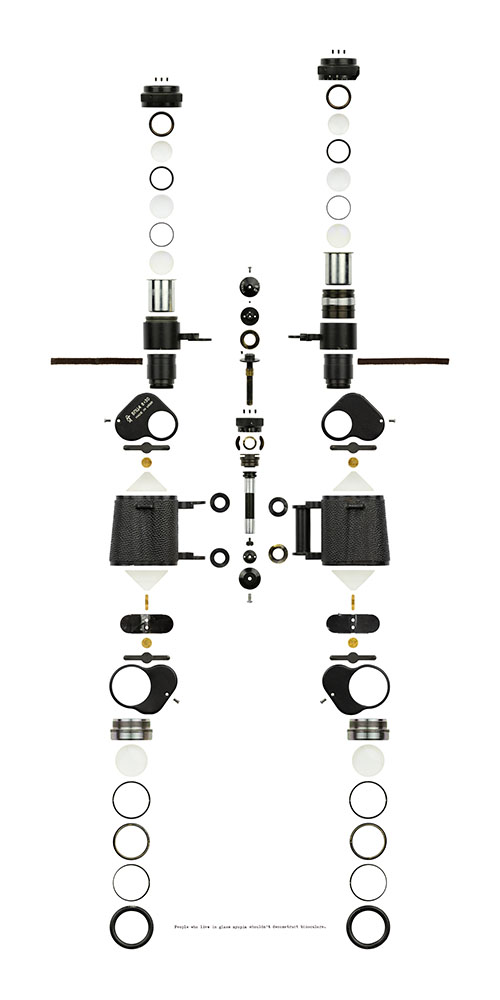 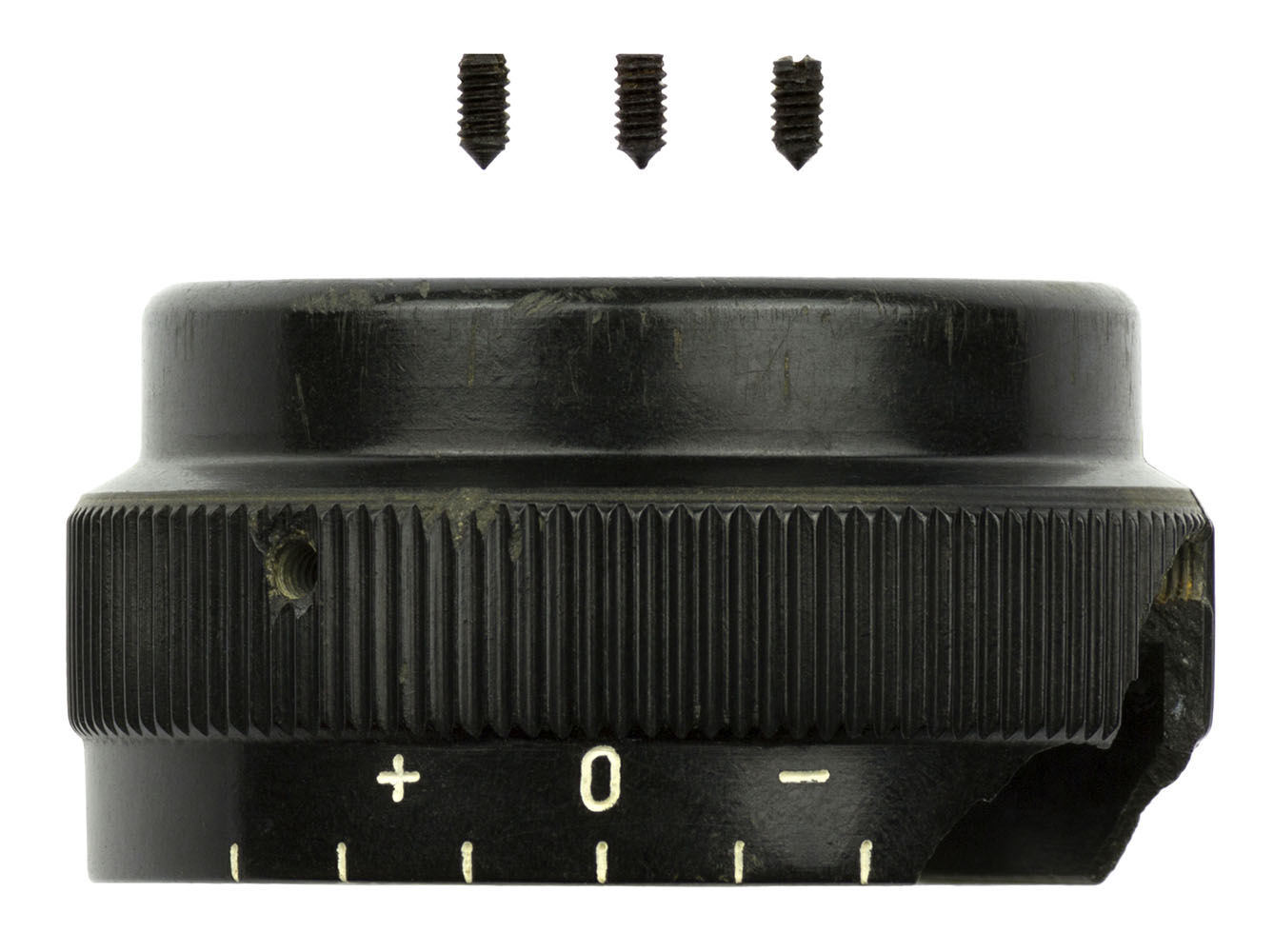 Soviet citizens were no strangers to austerity, but this was getting ridiculous. People actually started to complain and KGB spies informed the authorities that several districts were considering riots or even a revolution. Although Moscow leaders were sceptical, since they had only just had a revolution in 1917, they thought prudence the better part of valour, especially with the Olympics rapidly approaching, and decided to look for a solution to defuse the situation.

The solution came from the sharpest tool in the Housing Committee shed -but keep in mind that all truly great Soviet minds were working on nuclear warfare, propaganda and espionage, this being the height of the Cold War. This quite sharp tool, Vladimir Kobaltski, developed an ingenious device he called the Habitat Perception Magnifier. It consisted of a pair of binoculars with some leather straps to secure them firmly on the wearer’s head, with the binoculars the ‘wrong’ way round. This made everything look a lot farther away and dramatically improved the wearer’s perception of room in their room. Sure, it cost a bit of money to manufacture some eight million binoculars, but it was a lot cheaper than building new homes. And since Moscow was the binoculars manufacturing capital of the Soviet Union, if not the world, there wouldn’t be any shipping delays. 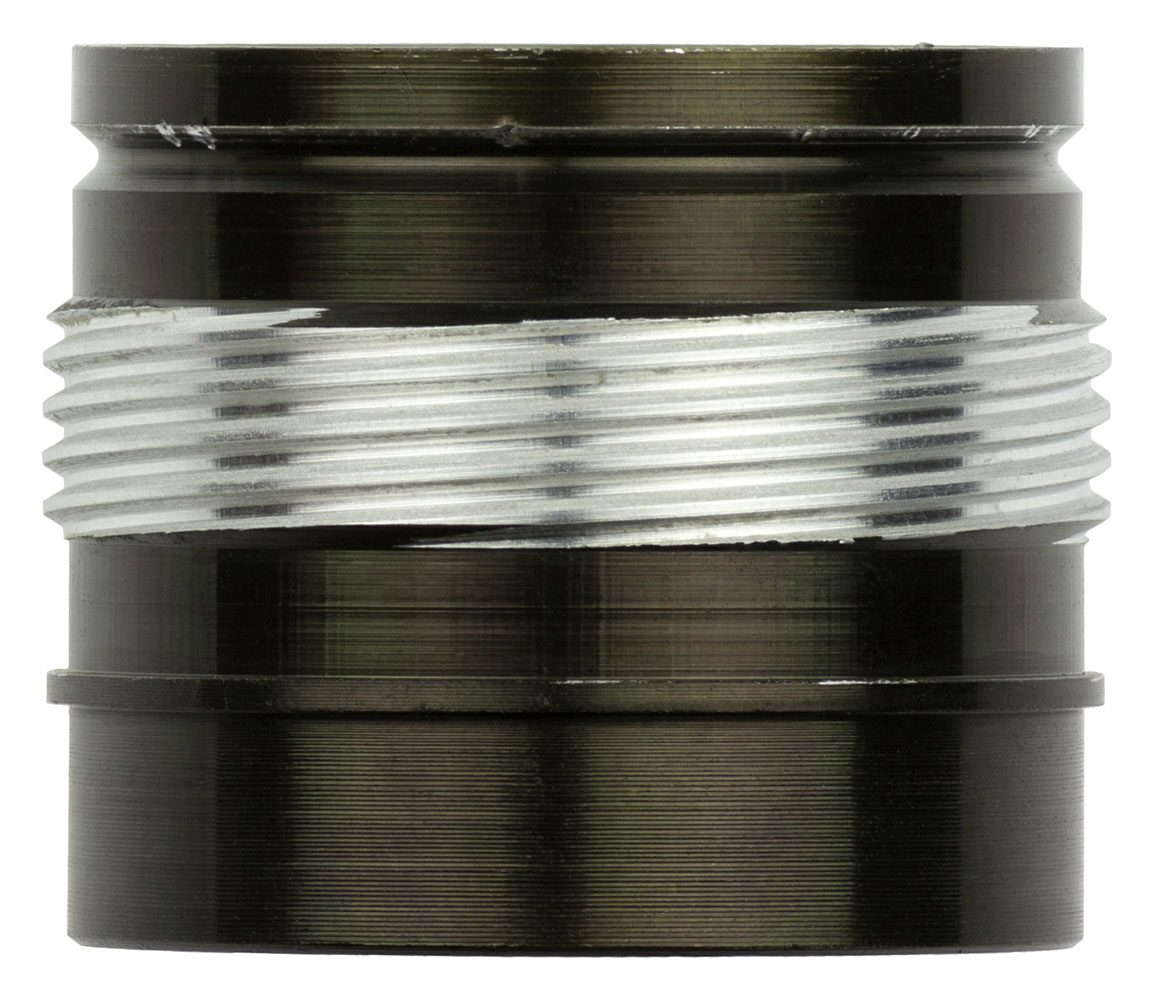 But as so often, the brilliant solution soon backfired. Initially, people were happy with their apparently roomier rooms. Until they got their weekly meal and noticed the portions were significantly smaller than before. The only thing keeping the Muscovites from rioting was the fact that it seemed an awfully long walk to the Kremlin. Panicking, the authorities suggested reversing the Habitat Perception Magnifier at mealtime, which was obviously a bad suggestion since citizens suddenly felt the walls closing in on them. Also, the Kremlin now seemed a lot closer.

Fortunately, Kobaltski was on a roll and came up with a new solution, and this one would stick. Since the Soviet Union now had eight million surplus binoculars, far more than they would ever need, people could be housed in Moscow’s many binoculars factories, now idle. Also, because of the Olympic boycott, half the athletes’ village would remain empty, and after the Games the rest of the village would become available as well, along with various stadiums. 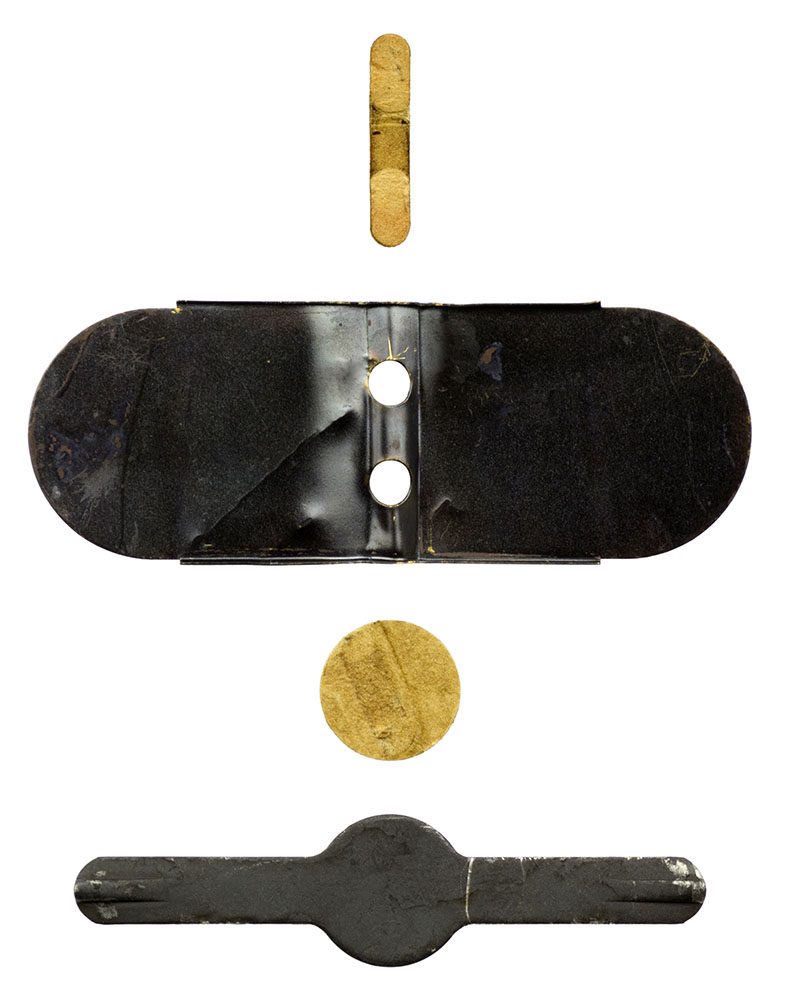 With the housing problem solved and the revolution averted, Moscow hosted the best Olympic Games ever in history as well as the world (according to Pravda). Vladimir Kobaltski, the brilliant idiot, sadly fell victim to Soviet bureaucracy . He was sent to a Siberian gulag for his disastrous Habitat Perception Magnifier and received the Hero of the Soviet Union medal for saving the nation from revolution. He died in a Siberian gulag a week later and was granted a pardon posthumously. 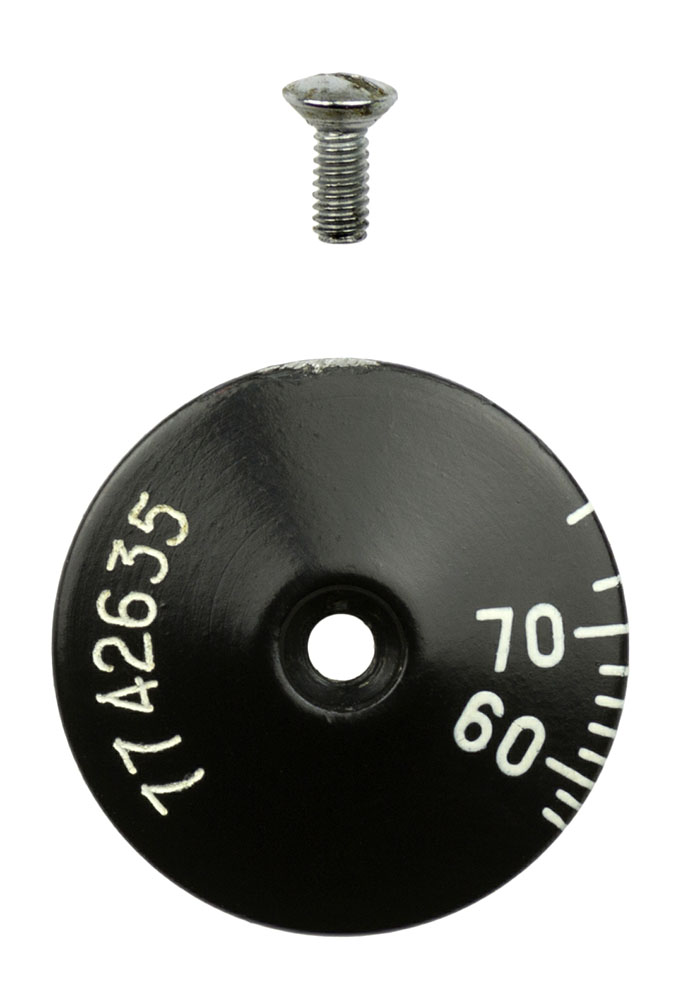