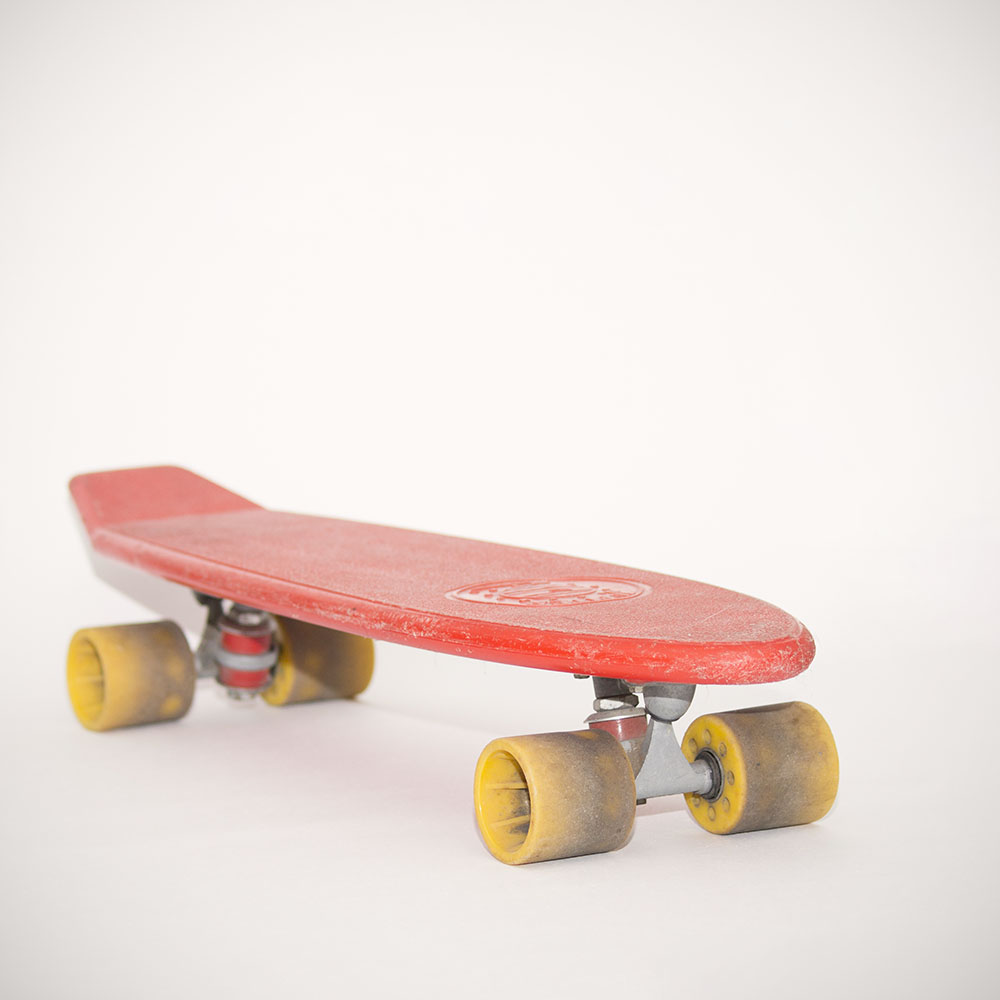 Rolling in the Deep

According to most historical sources, skateboarding was invented around 1950 by American surfers who needed additional ways to waste their time in the absence of waves.

But in actual fact, the idea was introduced by the Society for Innocent Boring Citizens. Their aim was twofold. First of all, they wanted Innocent Boring beachgoers to be able to frolic in the sea without constantly being battered by surfers and their boards. Secondly, they wanted to save surfers from being eaten by sharks. They introduced skateboarding to get surfers out of the ocean and onto the land -much like evolution once did with life in general, though most SIBC members never believed in that nonsense.

As we all know by now, SIBC’s noble plan didn’t quite pan out. Pretty soon, Innocent Boring Citizens were constantly being battered by skateboarders on land and surfers in the water. Still, SIBC argued we should count ourselves lucky evolution was a load of hogwash, or sharks would have followed their prey onto land and then we’d really be in trouble. 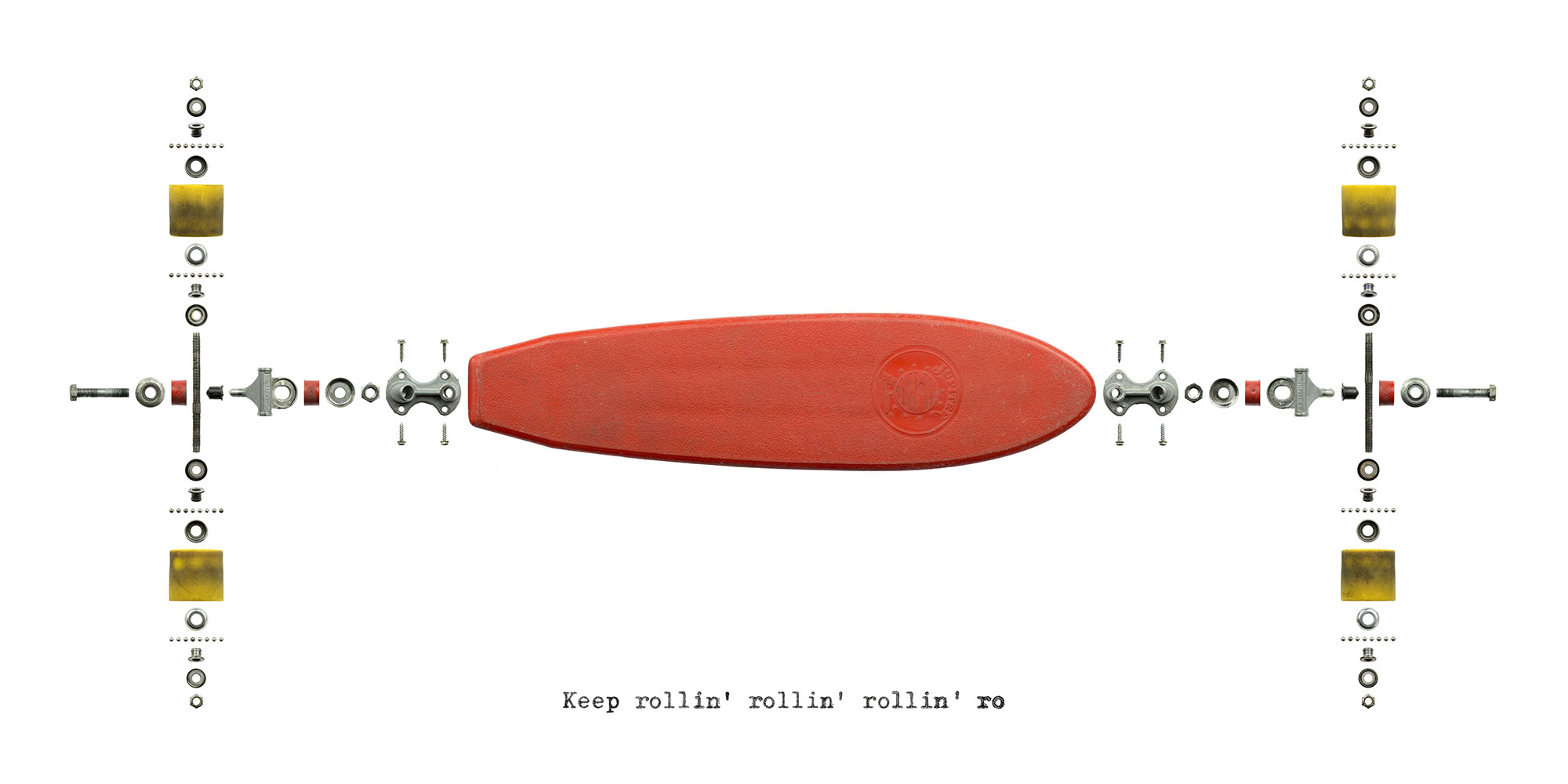 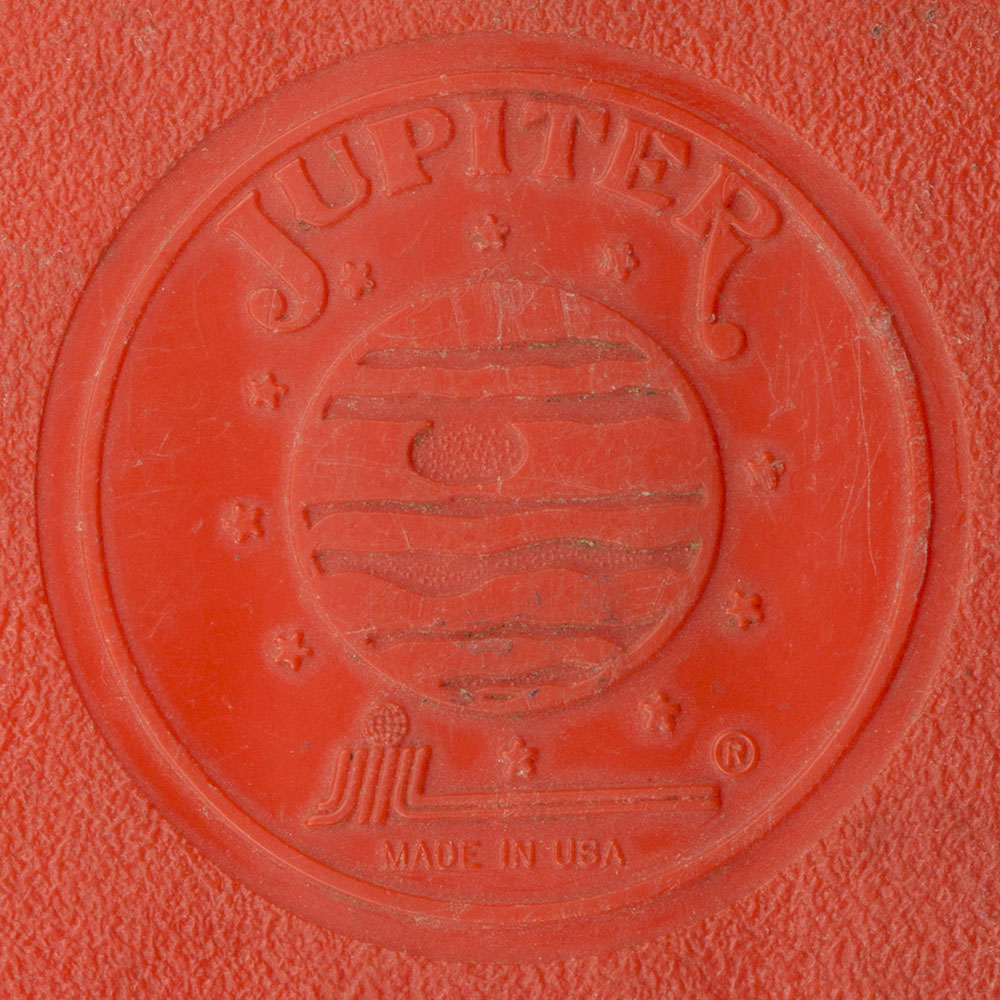 Conspiracy theorists, however, claim SIBC is secretly a secret society ruling the United States from behind the scenes. Or from above the scenes, as puppet masters. Or from below, as Muppet masters. Nobody knows who they are and the society isn’t registered anywhere in the world. In fact, this is probably the first time they’ve ever been mentioned at all outside their own inner circle. It’s almost as if they don’t exist. 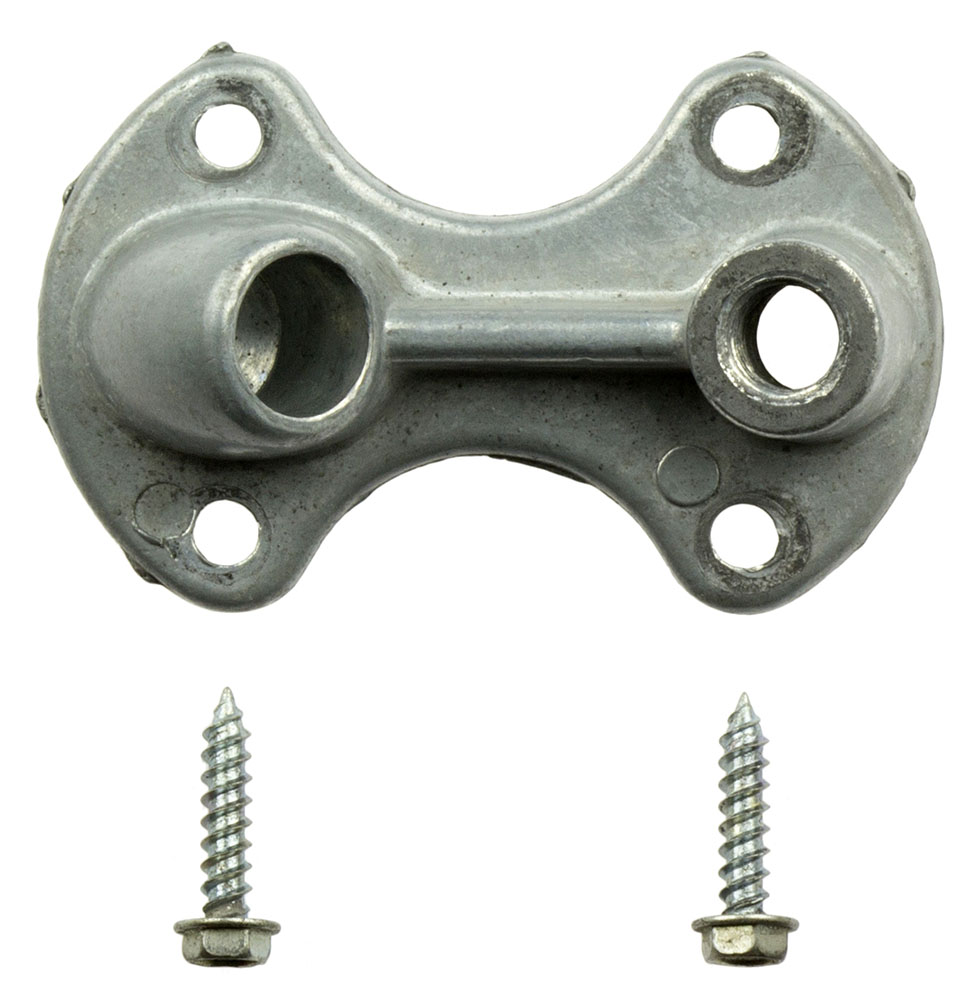 But they do. Who else could have cornered the plaster market just weeks before skateboarding was ‘invented’ and millions of people would end up in emergency rooms all over America? Experts say that whatever organization gained control of the plaster market around 1950 would by now be the richest and hence most powerful of the world. More powerful than the Illuminati, even. Which is good news, since SIBC is looking out for Innocent Boring Citizens like you and me. 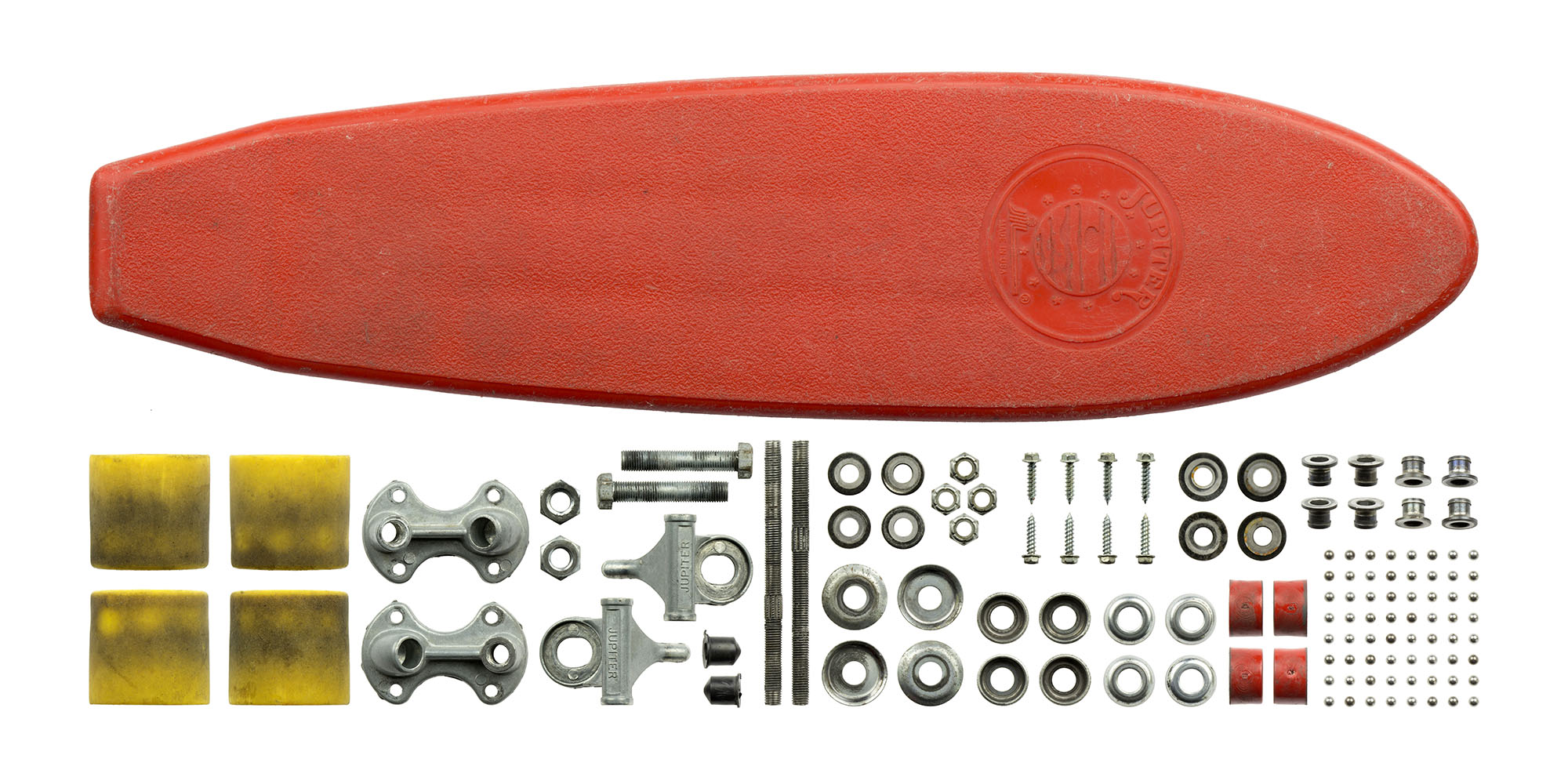 Now introducing, for those who love order, but not so much whiteness: Deconstructions with their parts neatly organizized.