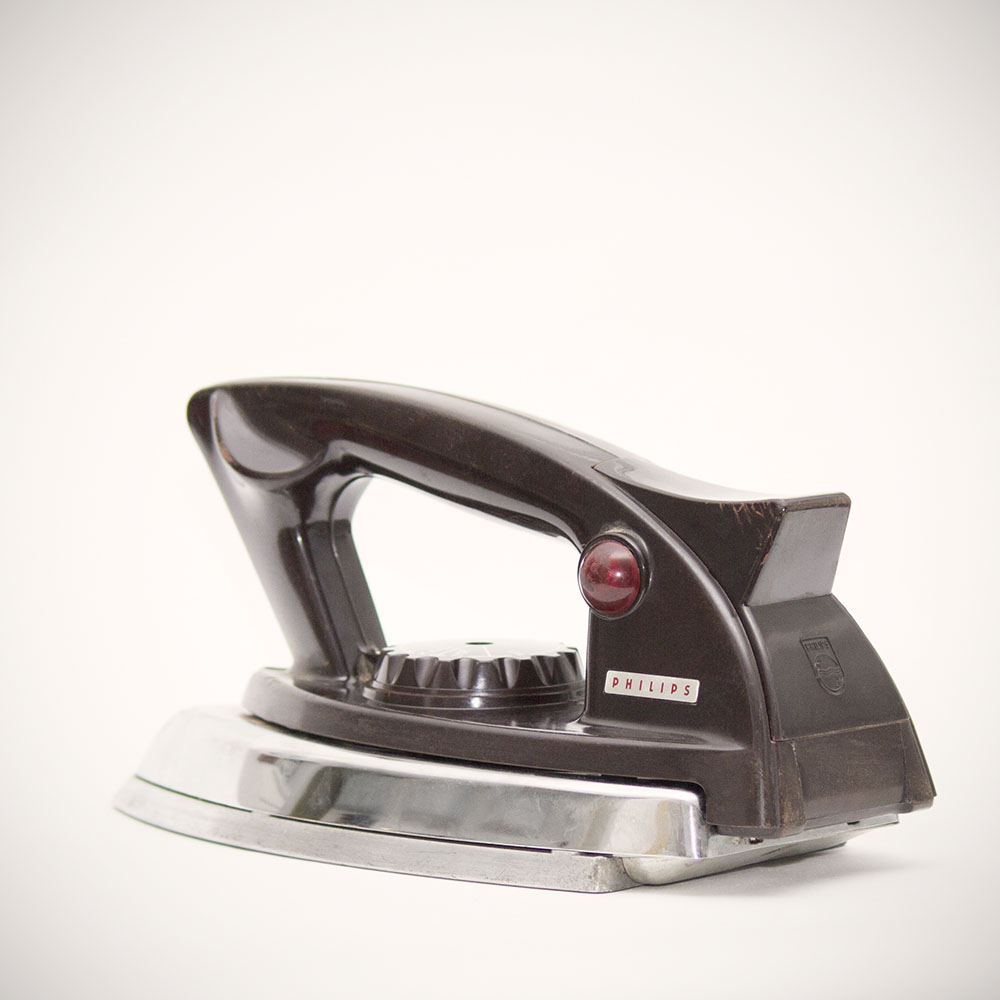 When iron was first discovered, back in the Bronze Age, it didn’t seem much of an improvement over the then-traditional copper-tin alloy. Iron was twice as hard, but this benefit quickly vanished once it started to corrode -which it did a lot faster than bronze. Iron has a not-so-secret boner for oxygen, and that feeling is mutual, so the two like to do the animal thing whenever they can -which is all the time, because of oxygen’s omnipresence on our world. Their babies are brittle reddish flakes of iron oxide, also known as rust.

But wait, there’s more. Iron is also 10% percent lighter than bronze and -most importantly- twice as cheap. And considering the huge later success of plastics, light and cheap are very desirable qualities. So it’s little wonder even the Bronze Age sceptics eventually saw the light (and cheap) and switched to iron.

The very first person in Europe to find a use for the new metal was an Englishman, George, around 600 BC. We don’t know his last name. Last names in those days were usually based on where you were from or what you did for a living. The first option was out, since George travelled all over Europe and the Near East. As for the second option, his job description exceeded the maximum of eight characters allowed for last names back then. Most historians now refer to him as Iron Man to avoid confusing him with other last-nameless Georges. 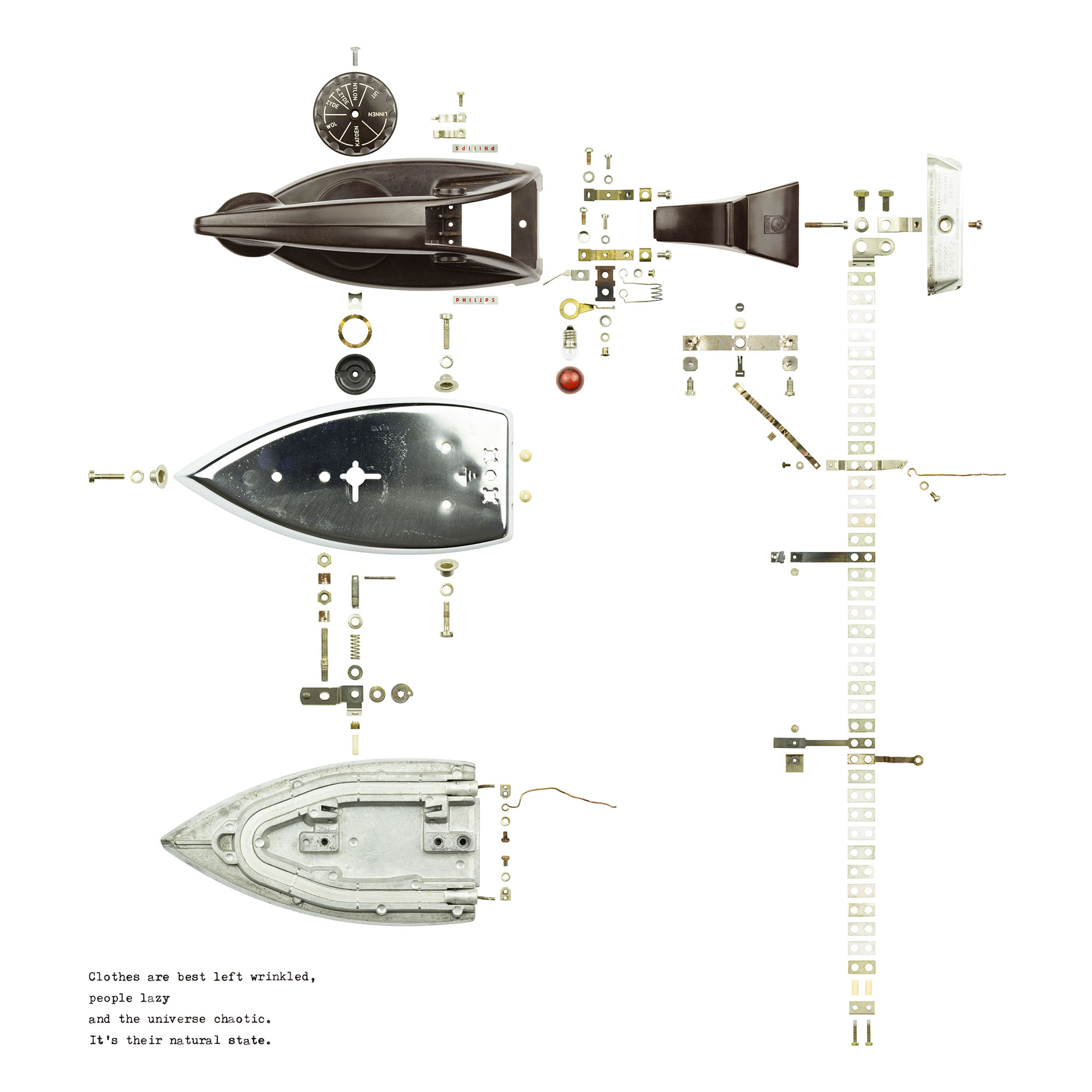 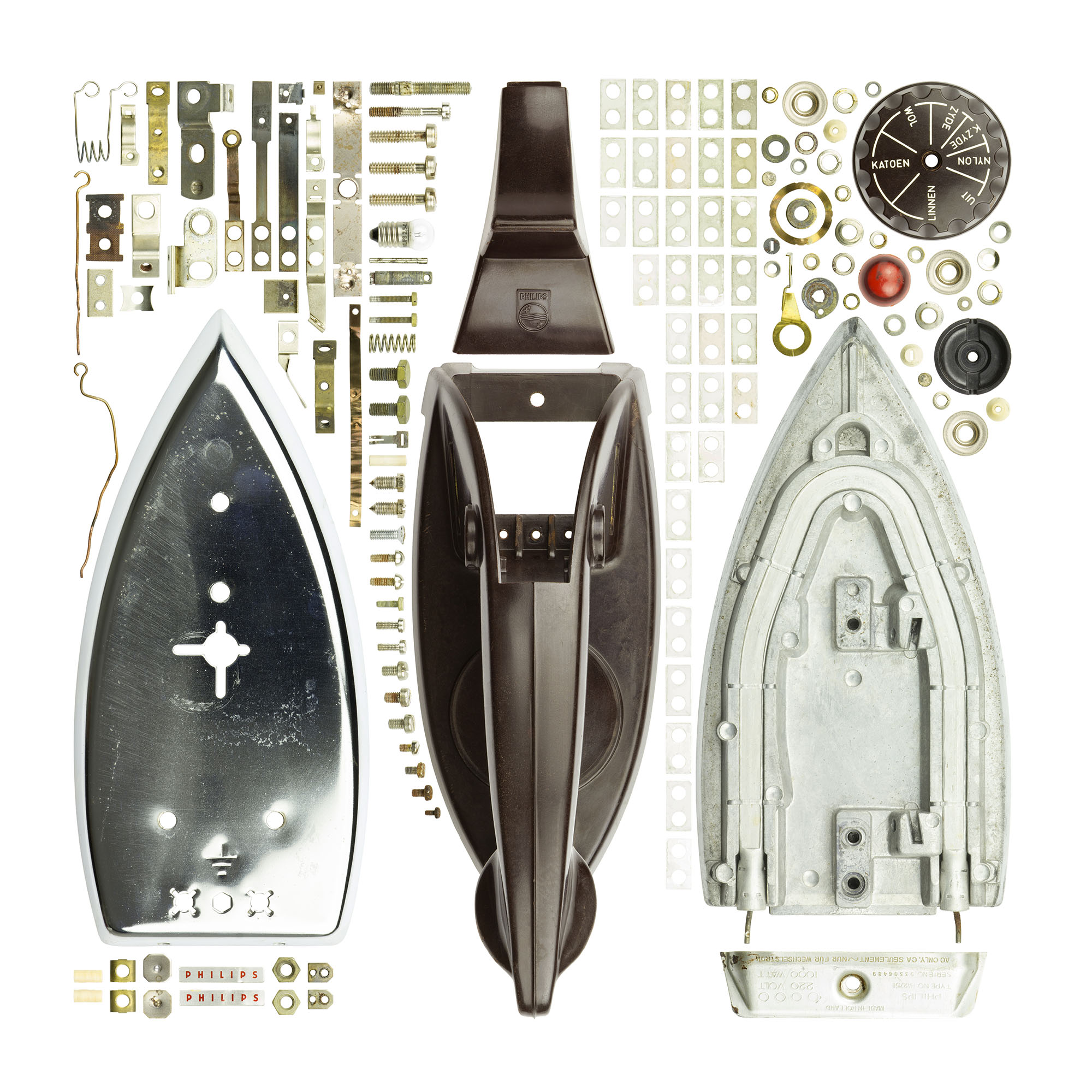 George was a tailor slash tinker slash spy*. As a tinker and a tailor he travelled around to fix metal items and clothes all over the place. This traveling tinkering and tailoring profession was also the perfect cover for his spying activities. On one of his tinkering/tailoring/spying trips to the Near East, he found a mysterious new metal: iron. The locals had discovered it centuries earlier, but had no idea what to do with it. Still, curious George decided to buy some and take it back to England -and was grateful it weighed ten percent less than bronze and cost only half as much.

Back in England, rather than turning his find over to his superiors like a good spy should, he started tinkering with it. After many fruitless experiments, he decided the chunks of iron were good for just one thing: keeping his sheets together. As a tailor, he always had his textiles washed before he began tailoring. Once washed, the sheets were spread out on the grass to dry in the sun (clothes lines and pegs wouldn’t be invented for another two millennia). On windy days, the sheets were easily blown away, so four assistants had to hold down the corners. But now, George suddenly realized four chunks of iron could do the very same thing, at a fraction of the cost. 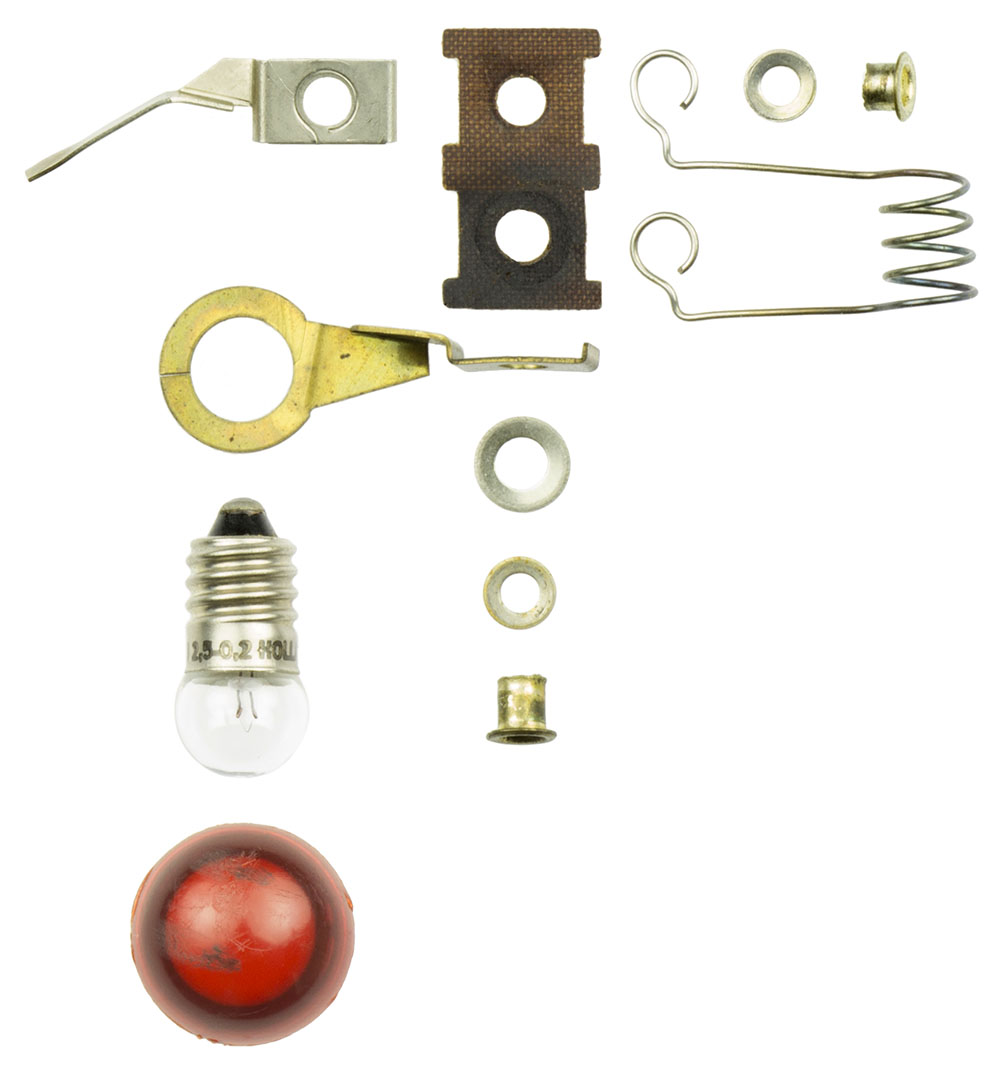 The real moment of inspiration, however, came once the sheets were dry and he noticed they were perfectly wrinkle-free where the irons had lain. After some further experiments he deduced the sun’s heat played an important part. And after that, it was a matter of attaching a wooden handle to a chunk of iron and one of the greatest inventions of the Bronze Age was born. Since George’s earlier experiments had convinced him any other application of iron was inconceivable, he simply dubbed his invention the iron.

A couple of months later, thanks to the iron’s success, George’s spy-supervisors found out he had withheld the discovery of iron from them and George was sentenced to death for high treason. He was tied to a bag full of iron and thrown off a bridge. Which is the earliest instance on record of irony.


*George was also a part-time soldier, but since there were never any wars in his vicinity for the entire duration of his life, that’s quite irrelevant. Some historians claim he cleverly used the traveling-salesman aspect of his tinkering job to avoid war zones.