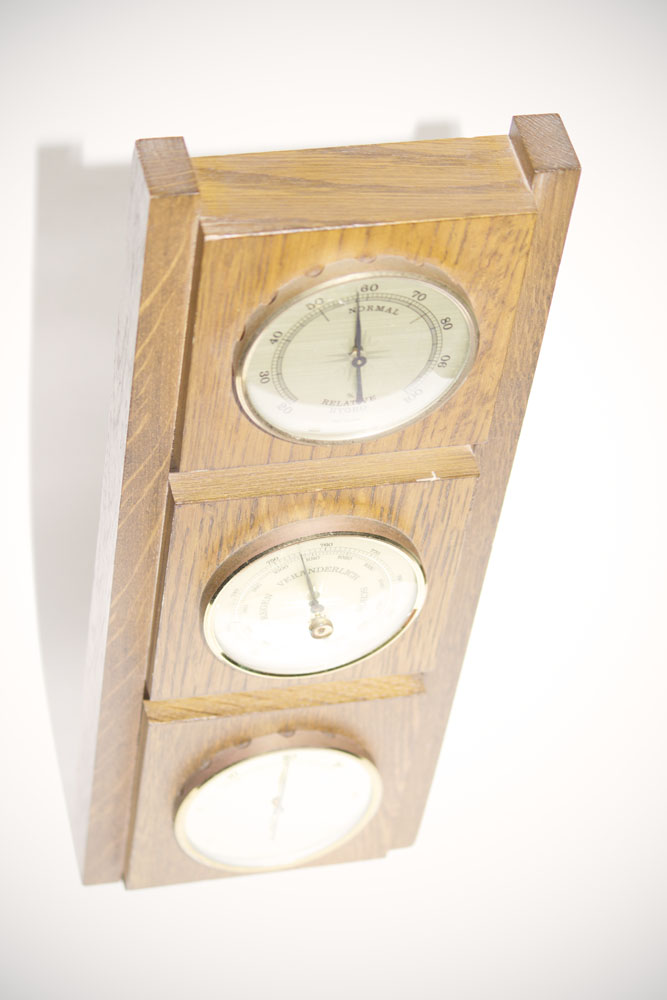 How the War Was Won

In the history of humanity, no topic has been discussed more than the weather. In fact, even before humanity, birds were tweeting about sunrises, rain and wind. Cavemen would look at the sky and grunt approval or dismay, and later they even communicated forecasts based on earlier weather experiences. Nowadays, we all have weather radars and two week worldwide forecasts at our fingertips, on our smart phones, feeding endless debate on Apple versus Android accuracy.

But sometime between cavemen and Homo digitalis, man relied on analogue home weather stations, such as this generic German specimen. These would indicate local temperature, humidity and air pressure 24/7, in real time. You may have seen one of these at your (great-)grandparents’ and thought it was just a bit of harmless fun for old people, keeping them off the streets.

But in fact, these weather stations weren’t all that harmless. In the early 1930s, a group of Cambridge students came up with a brilliant idea to remedy the one weakness of these weather stations: the fact they only provided local data. They realized they could call an uncle in Birmingham or a cousin in Glasgow to obtain their local data. By setting up a phone network, they could blanket the entire country, and in fact the entire world, forming a data grid detailed enough to base nationwide, or even worldwide forecasts on.

Each member of the network collected their local data every hour and called five other members of the network. Those five would add their own local data and call another five members. Eventually, the first caller got a call from someone way up in the tree and called his five contacts again, with his own most recent data attached. This way, all members had a detailed, up to date overview of worldwide weather data all the time. 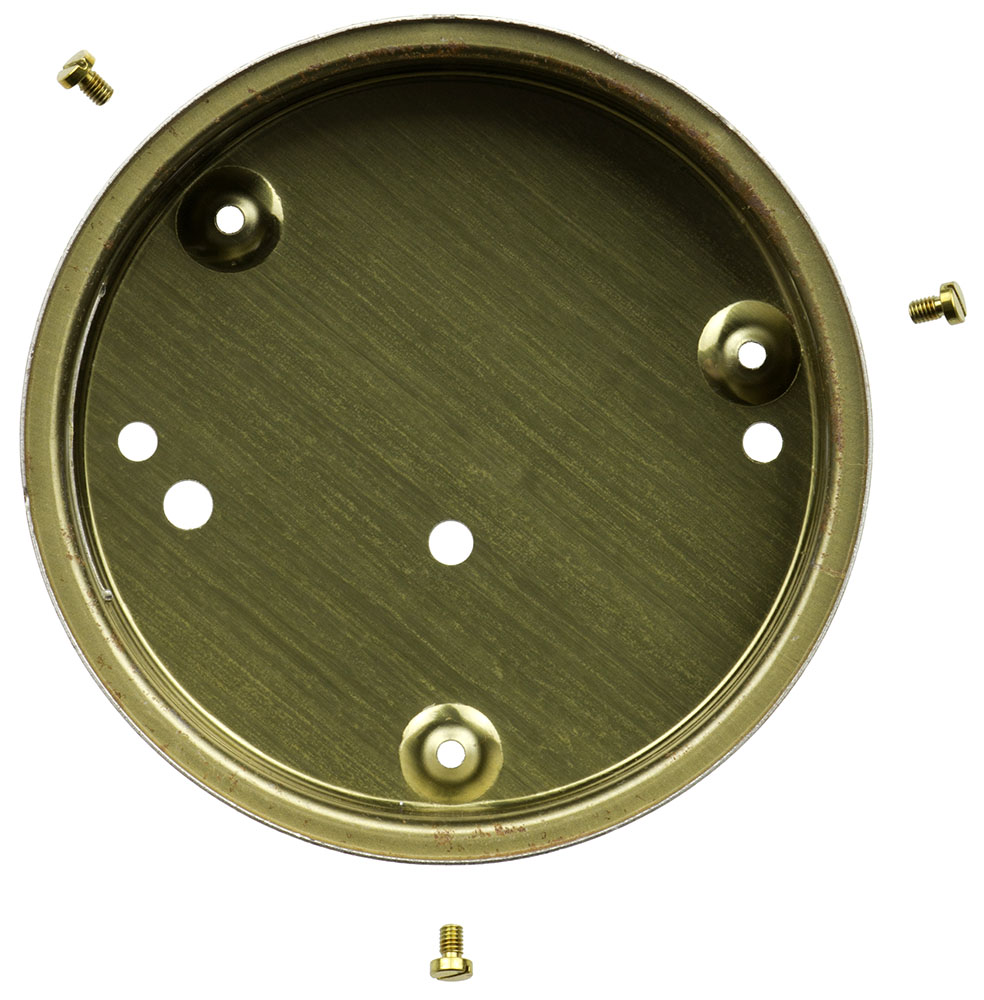 Obviously, this was a time-consuming activity. But thankfully, in those pre-war days unemployment was high and there were plenty of men sitting at home with nothing better to do. A few years later, when war was brewing, the British government got wind of the network. They immediately realised its military potential and set up their own weather network of local weather stations at their military bases and many naval ships, later also including underground resistance cells on the European mainland.

So when Germany decided to launch their attack on Britain in June 1940, with their seemingly superior Luftwaffe, the RAF had one major advantage: they could predict the weather far more accurately than the Nazis could. That’s how Britain managed to fend off the attack and win the Battle of Britain, which proved one of the turning point of World War II.

The British managed to keep their advantage a secret, mainly because it seemed so improbable that a few home weather stations could have any notable effect on the war. They did share the network with their allies, of course, and that’s how the Axis Powers were ultimately defeated.

So next time you see a home weather station at your (great-)grandparent’s, remember it isn’t as lame as you thought. Those ‘harmless’ old folk may have been part of the worldwide weather network of the Allies that beat the Nazis, giving you the freedom you enjoy today. 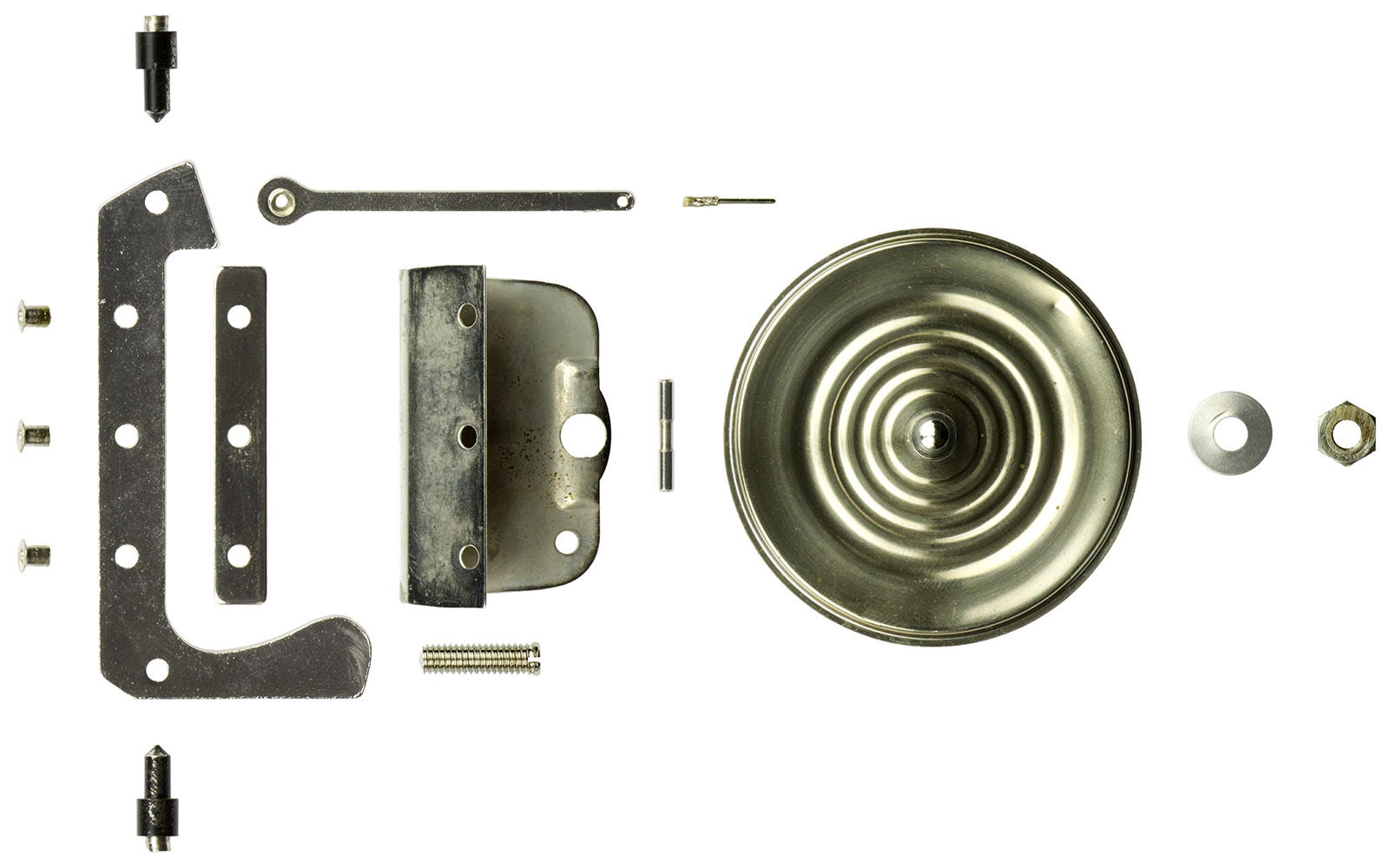 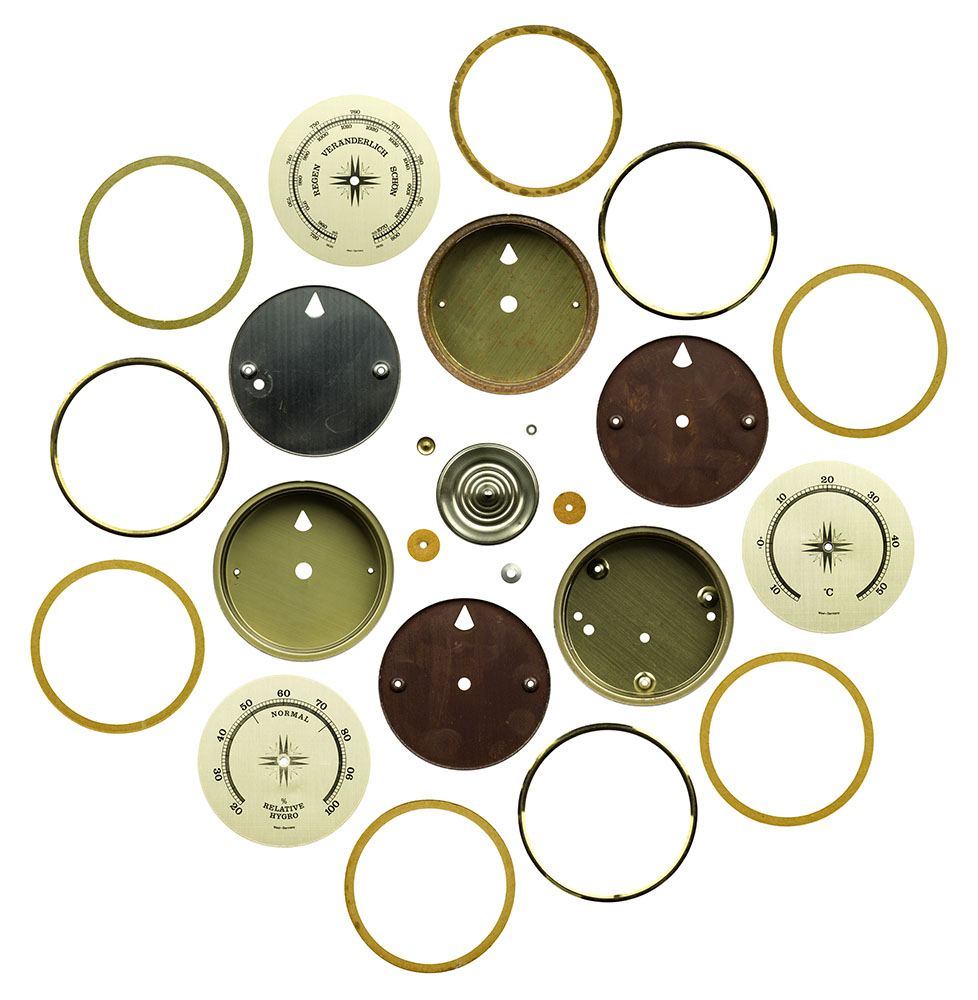