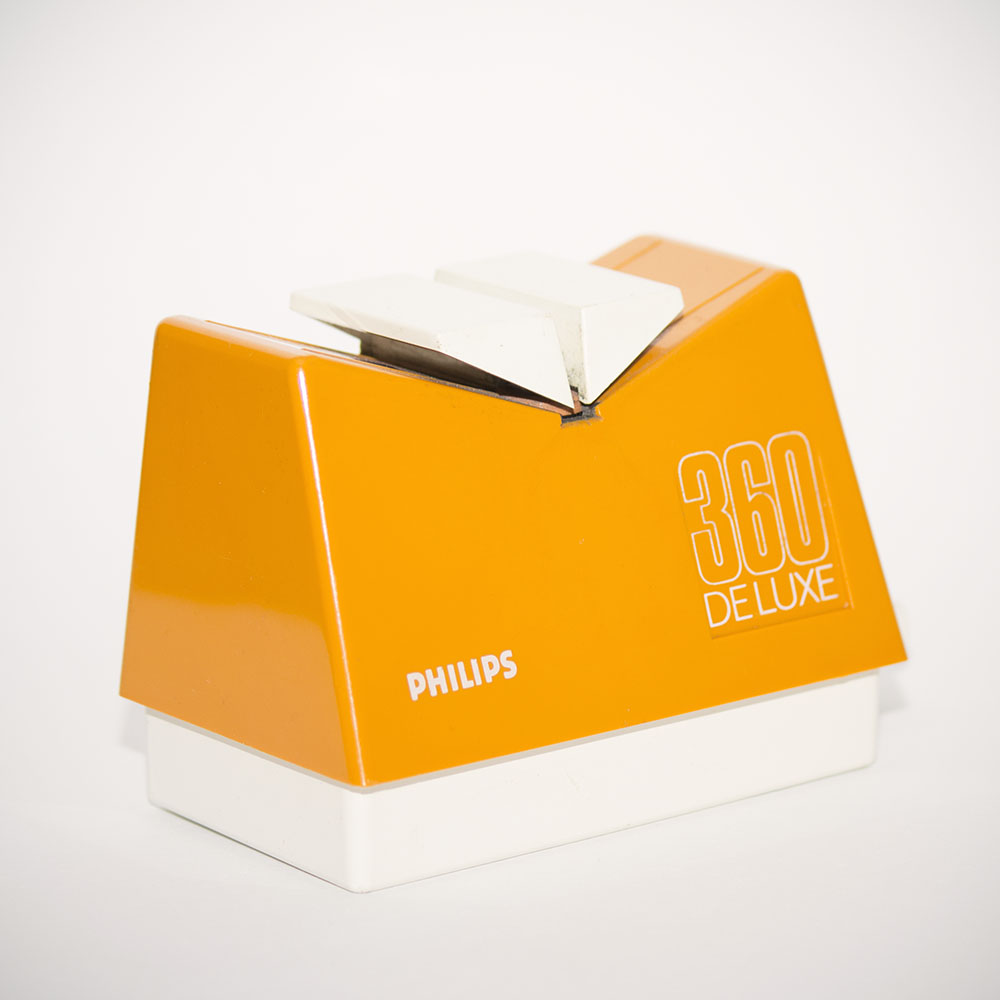 Of Guns and Knives
and Paper Cuts

Killing is complicated business, when you consider all the rules.

It’s not allowed to bring a knife to a gunfight. Unless the knife can be attached to a gun, as a bayonet. There is a certain right to bear arms and to bare arms, but only the latter is allowed in hand to hand combat, though in some cultures it’s frowned upon. Arming bears isn’t strictly forbidden, but neither is it recommended. Sticks and stones can be used to break bones, and words are harmless. Yet the pen is mightier than the sword and paper will beat rocks, which will beat scissors (which are basically two knives). And paper cuts are the worst.

Considering all these -often conflicting- rules, it’s a miracle we still get any killing done at all. 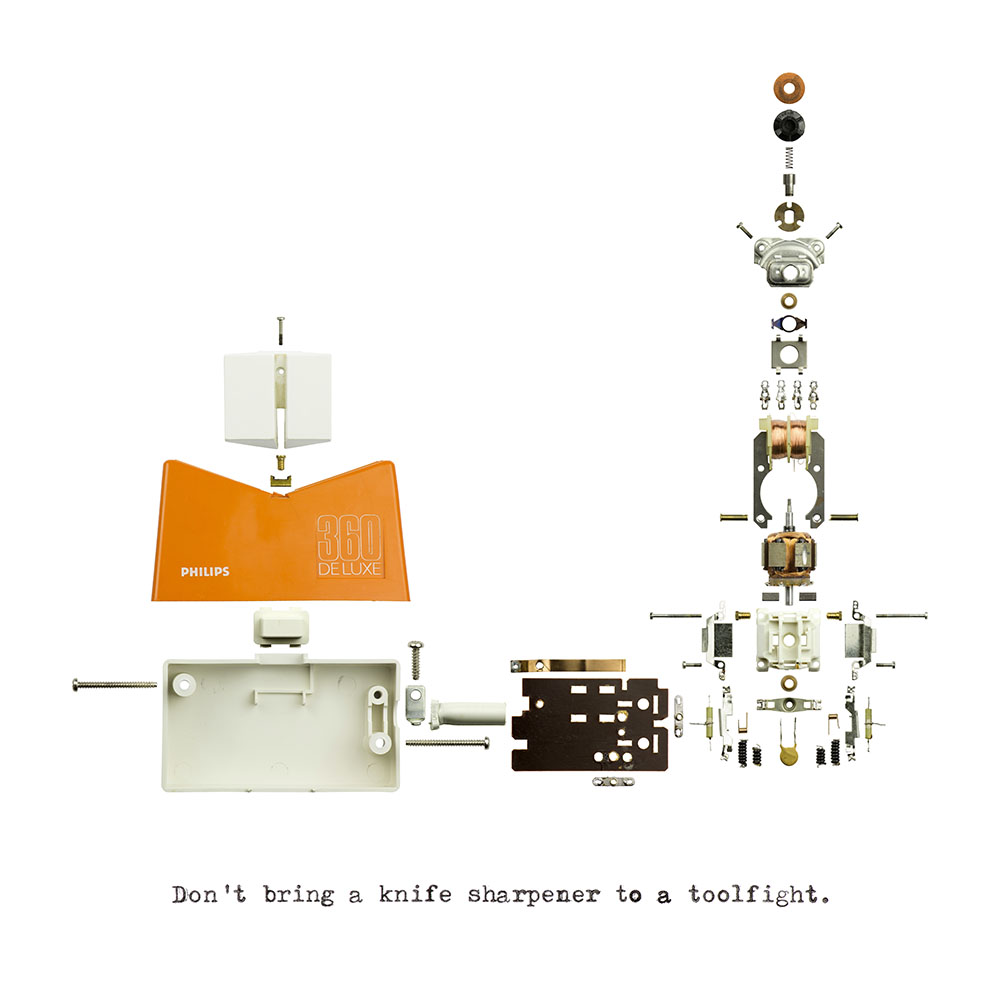 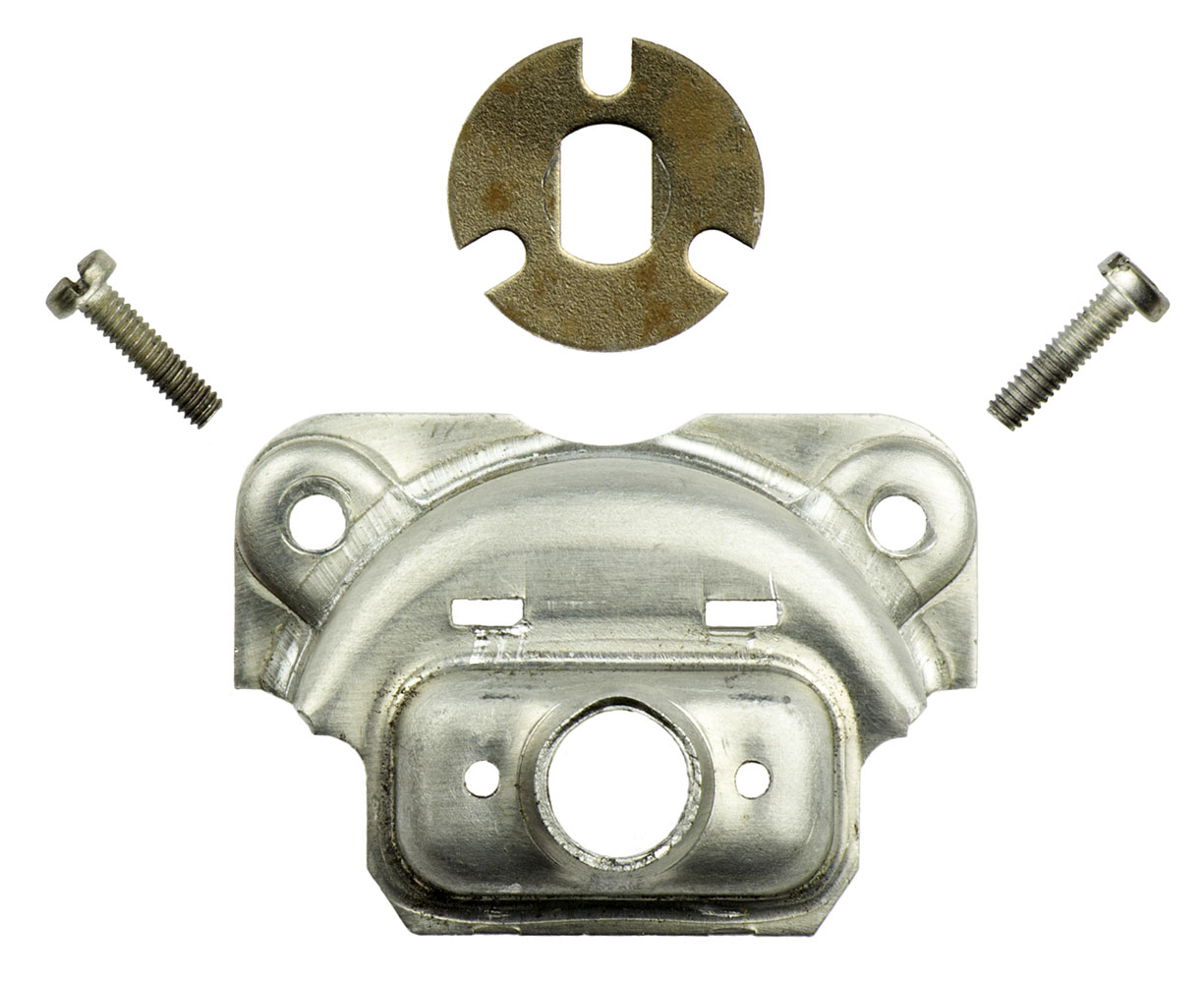 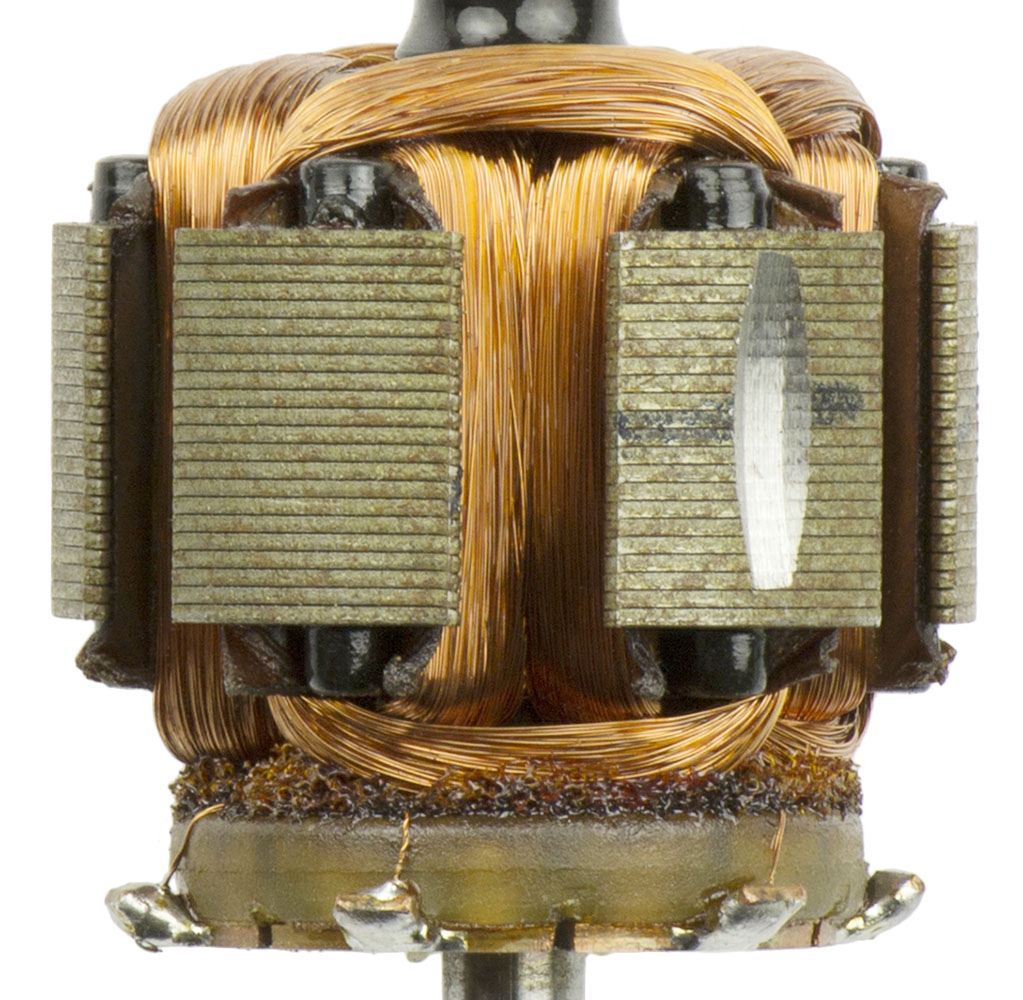 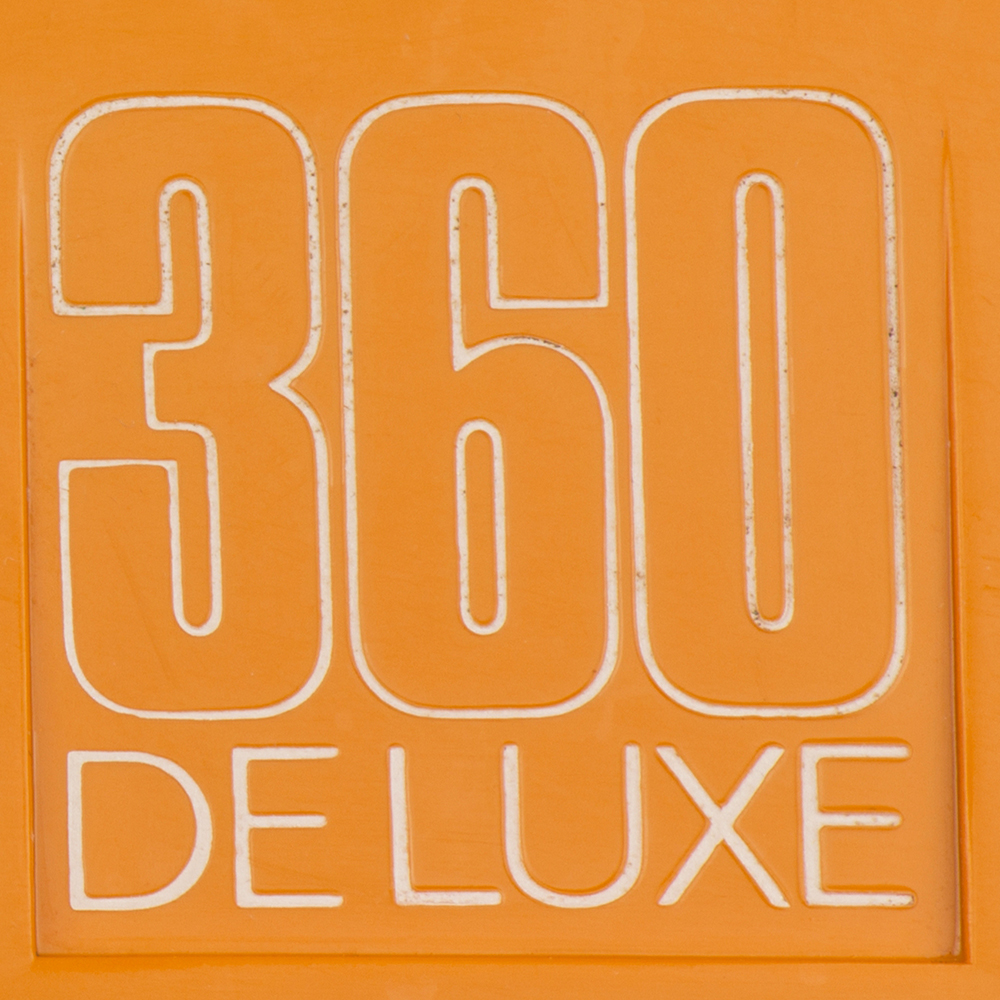 And here’s one I did earlier, when I was younger, so much younger than today (October 2012). 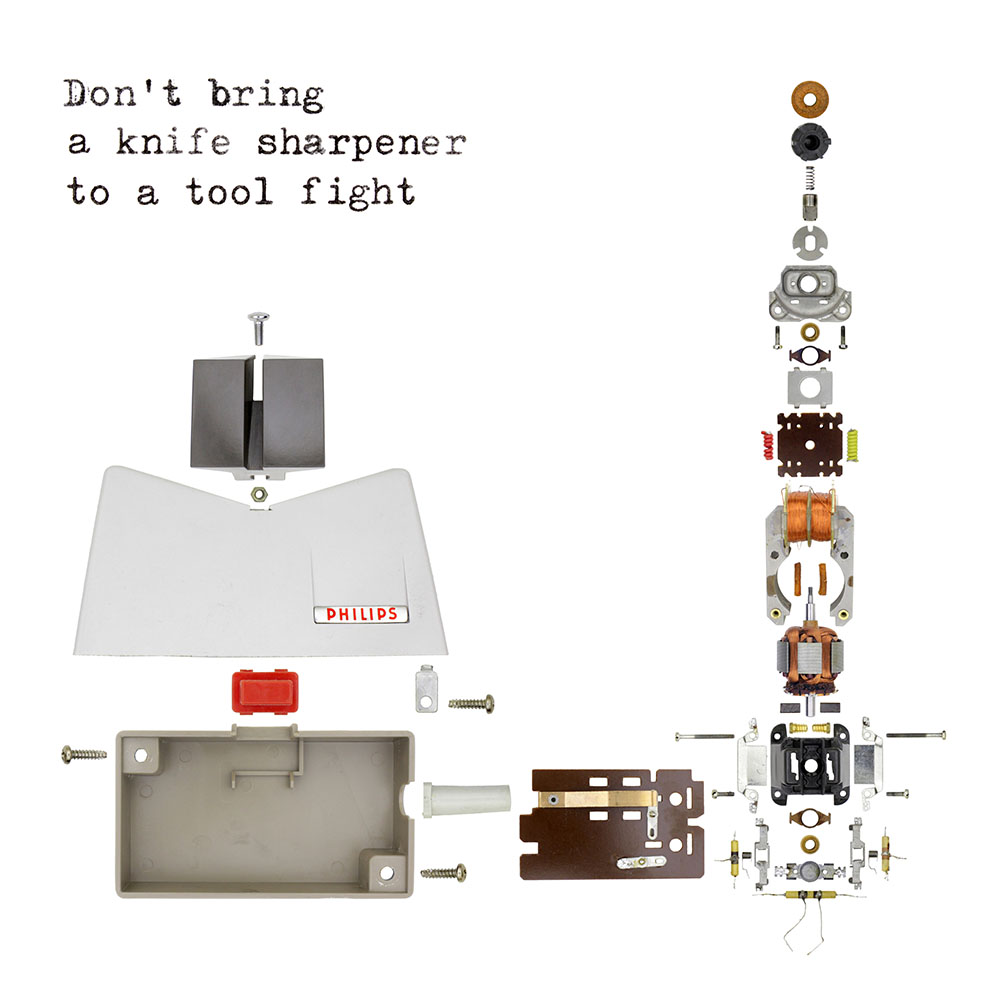 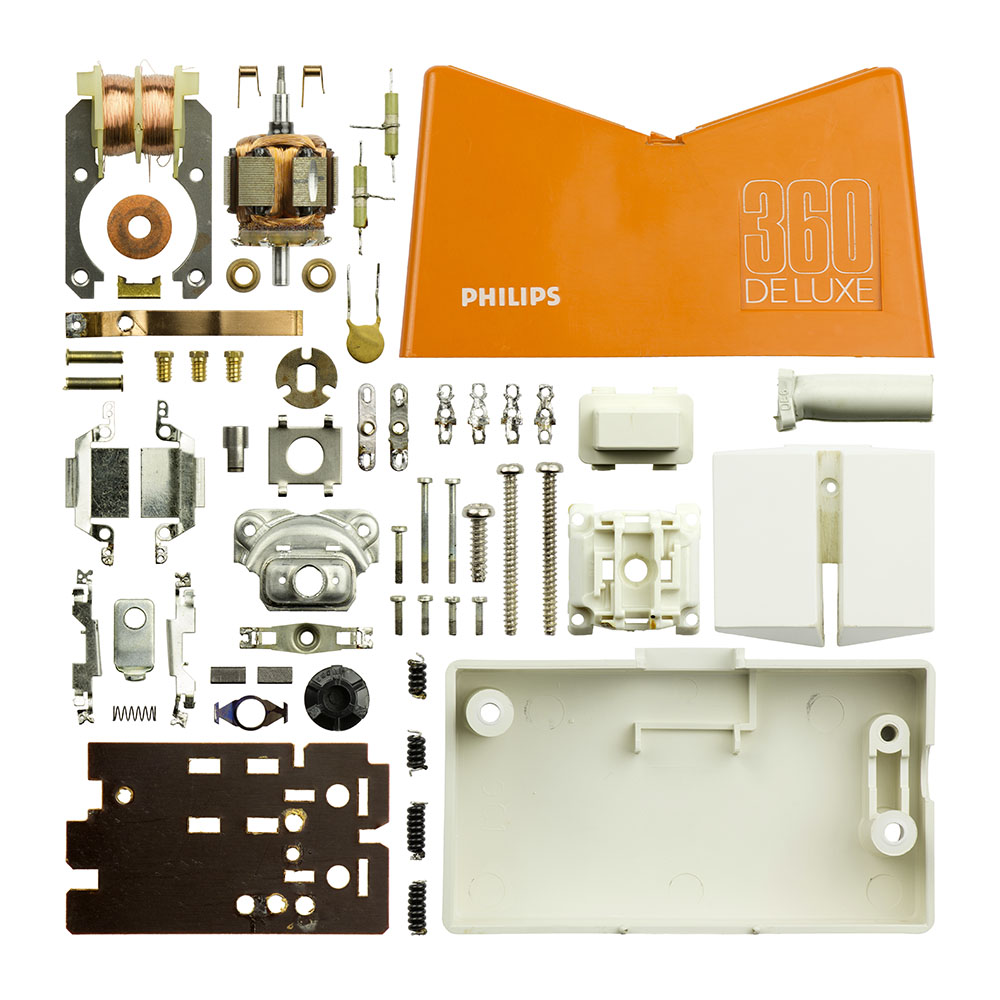