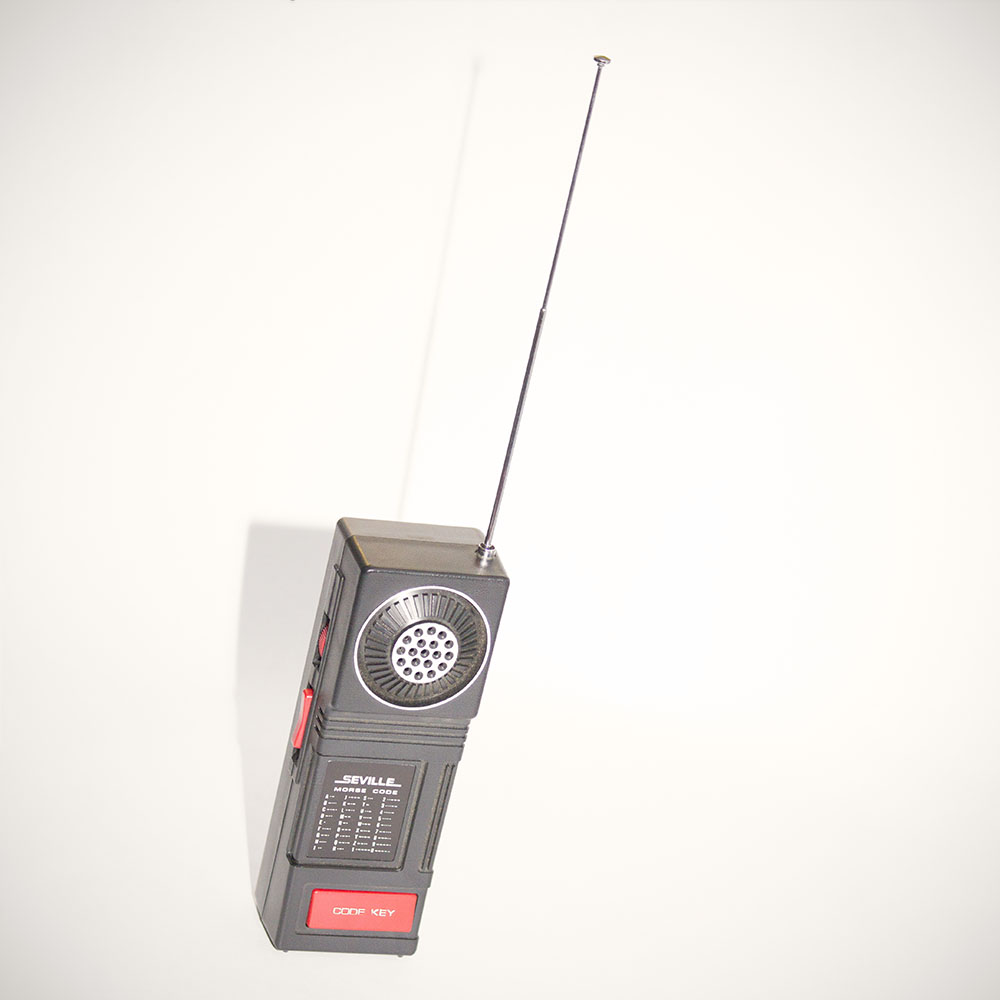 Although the origin of the word ‘walkie-talkie’ seems straightforward enough, there’s still much debate amongst etymologists. According to one source (the one you’re currently reading) the story goes as follows.

It all began in the 1890s, with the first moving pictures. At the time, these were called walkies, as most early films involved people or animals walking. People required little to get excited in those days.

Then, in 1927, after decades of silent films, someone finally put two and two together. The one two being the walkie and the other the phonograph, which had been around since 1877. Suddenly, walkies got sound and the talkie was born.

People soon regretted this name, since talkie somehow implied the walkie was gone and the term could easily be mistaken for radio broadcasts -also sound without moving pictures. So they needed a new word for films with sound (or sounds with moving pictures, from the radio point of view). Walkie-talkie seemed a logical choice, but was discarded right away for sounding silly. In the end, they settled on movie, to indicate motion as well as sound -during those first years it was pronounced moo-vie, with moo as in ‘the cow says moo.’ Why this wasn’t considered silly remains a mystery, but so are the ways in which people work. 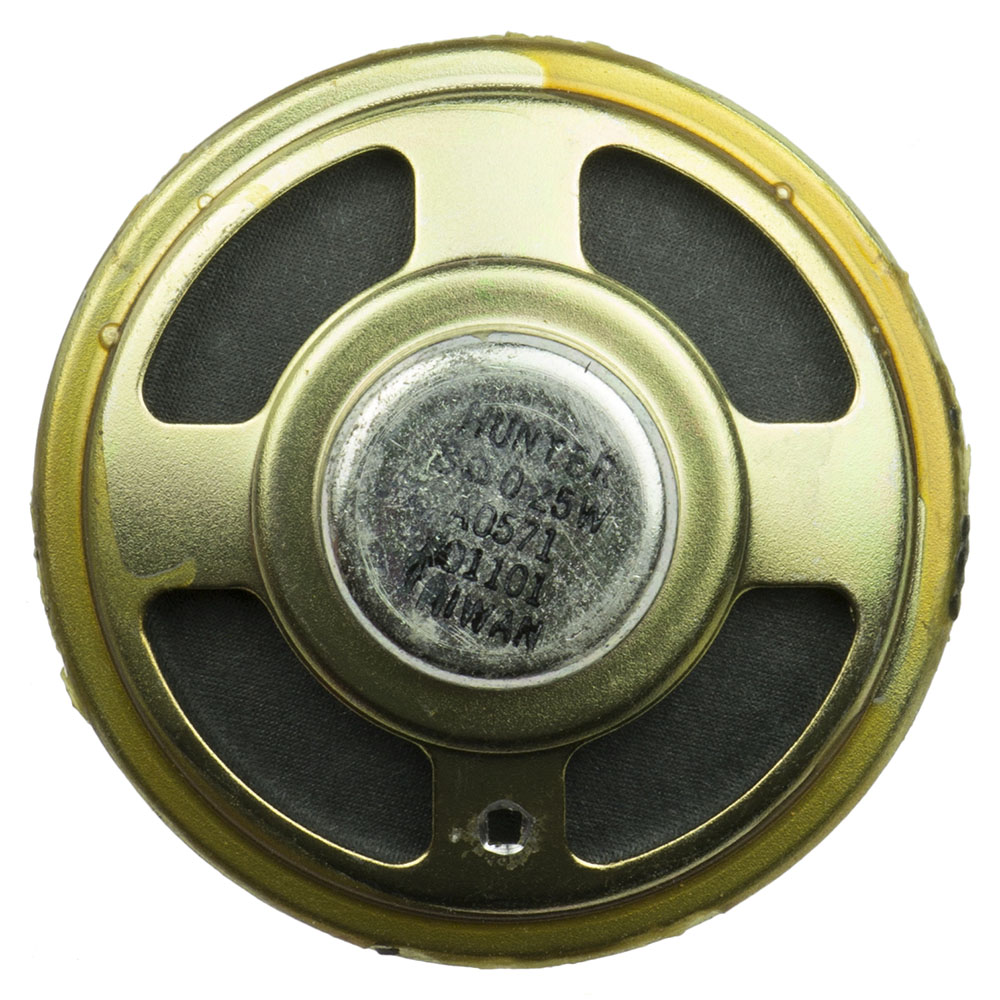 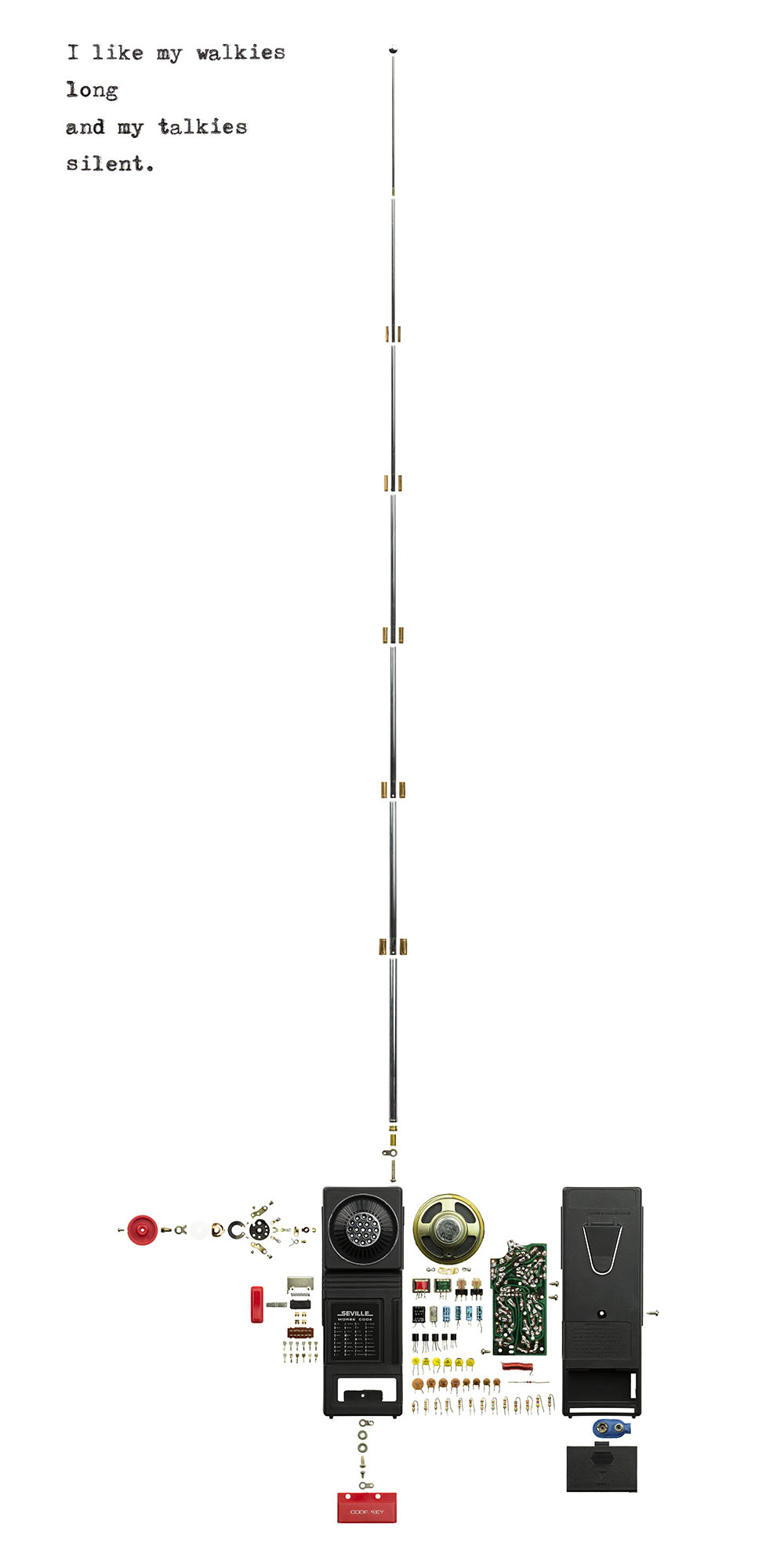 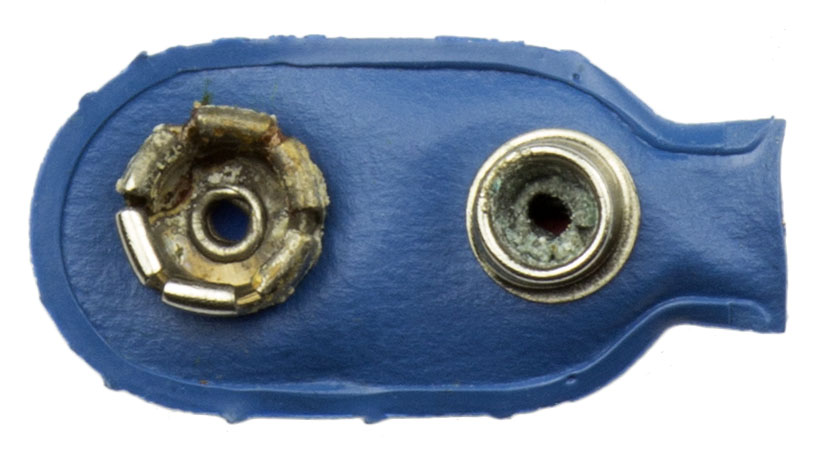 Ultimately, when the Ill Communication entered service, it needed a new name. Because of the war there was a shortage of product names. Many name writers were off fighting the Axis. And new weapons and other war paraphernalia were being invented at an unprecedented rate and they all needed names. The only name available fitting this particular device was walkie-talkie, which had been gathering dust in the naming archives for years.

And that’s how the walkie-talkie got its name.

* Ill Communication? Sounds like a venereal disease.
** Three communication? We don’t have to worry until they reach ten. 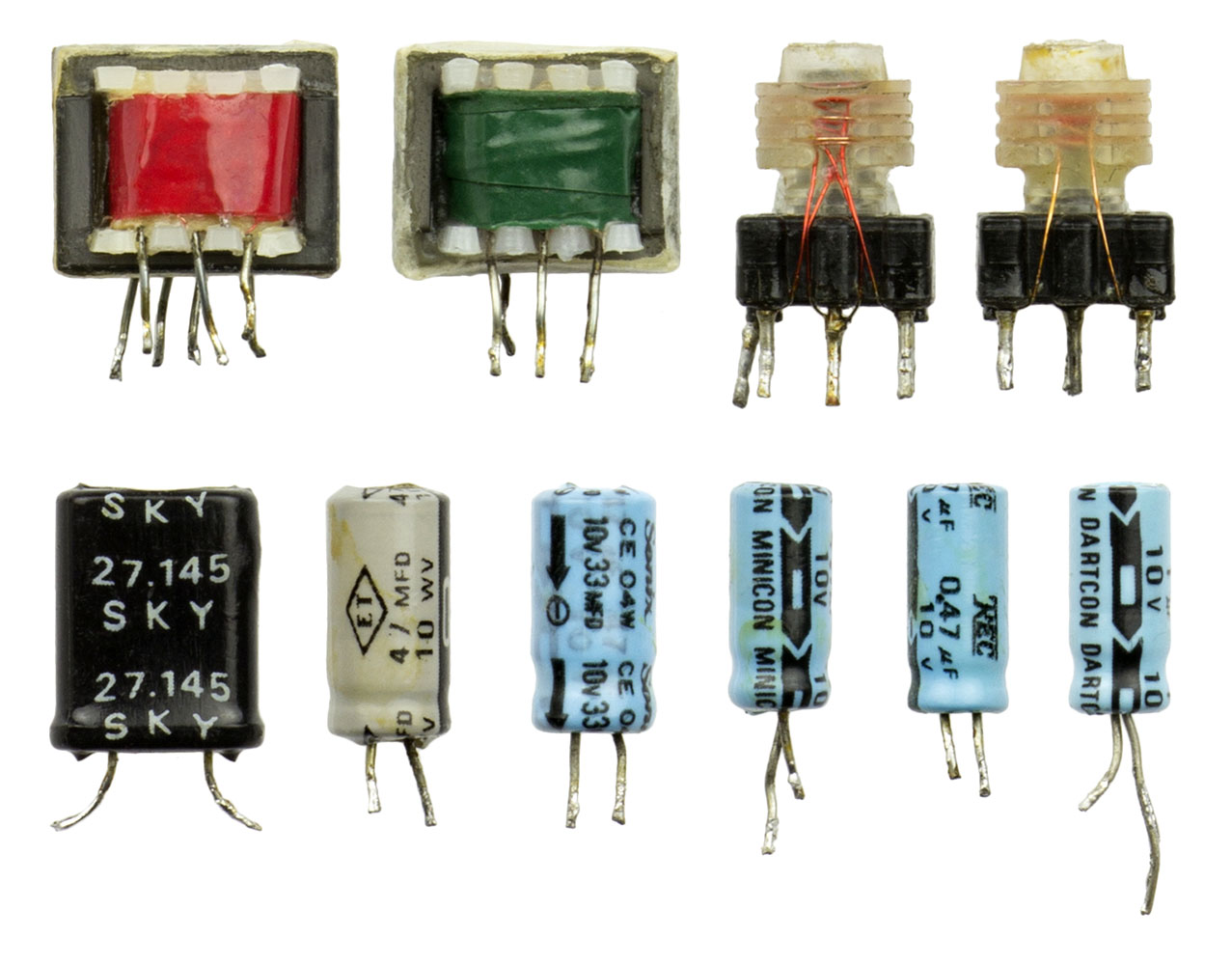 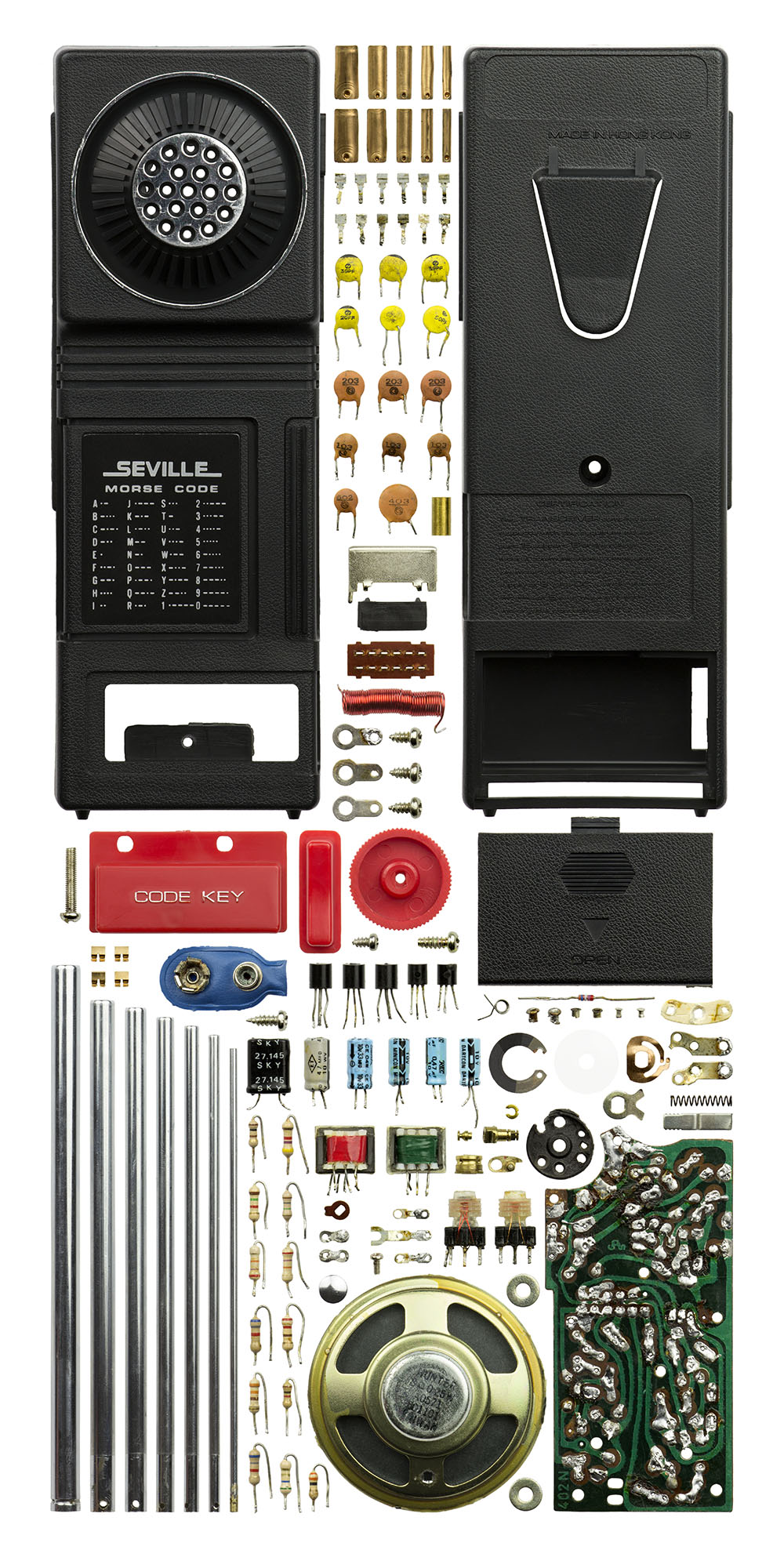 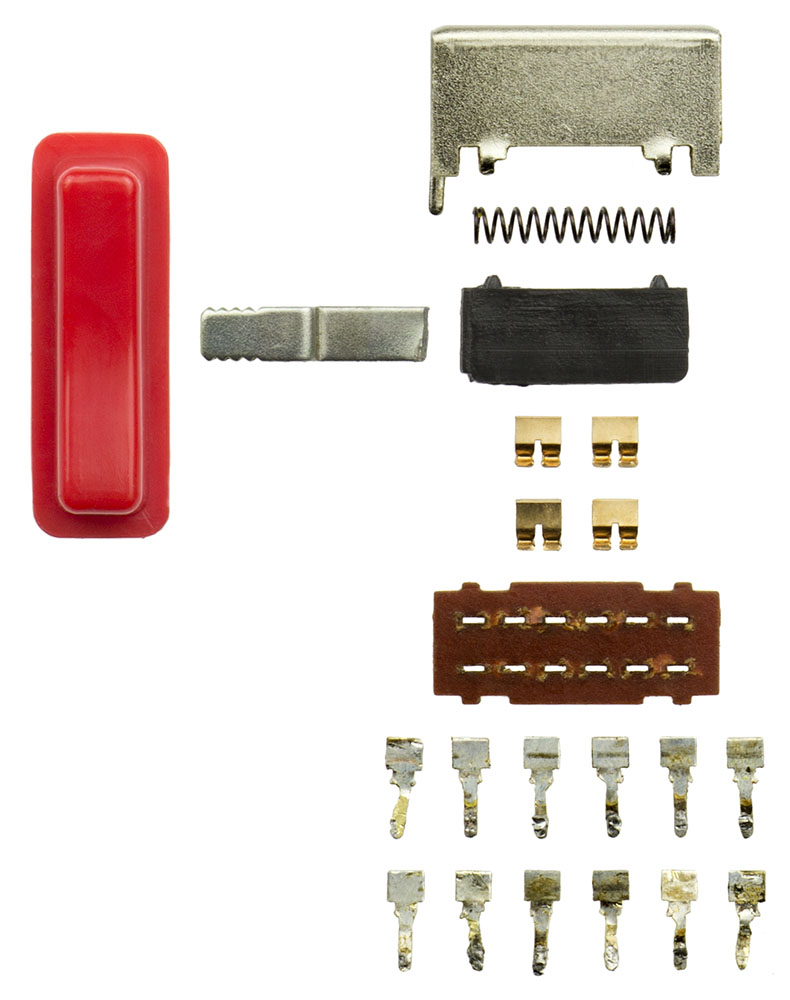