Why so Much Philips? 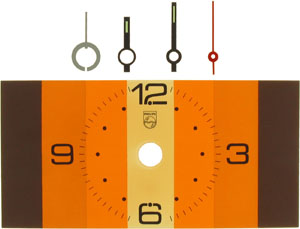 When you’re born in or around Eindhoven, The Netherlands, there’s no escaping Philips. At least not when I was born, in 1969. Eindhoven was Philips City. You automatically became a PSV supporter (PSV stands for Philips SportVereniging: Philips Sports Club). When you needed a new tv, Philips was always the top option. Many of my friends’ fathers worked for Philips. Mine didn’t, but his father did. When he passed away, I inherited the gold watch he got for his 40 years of loyal service with Philips. Coincidentally, I share his initial: he was Gerard Spekken. (Well, not quite coincidentally. In those days it was still common practice to name your kids after other family members -particularly when they were conceived out of wedlock and there were Catholic grandparents to appease.) 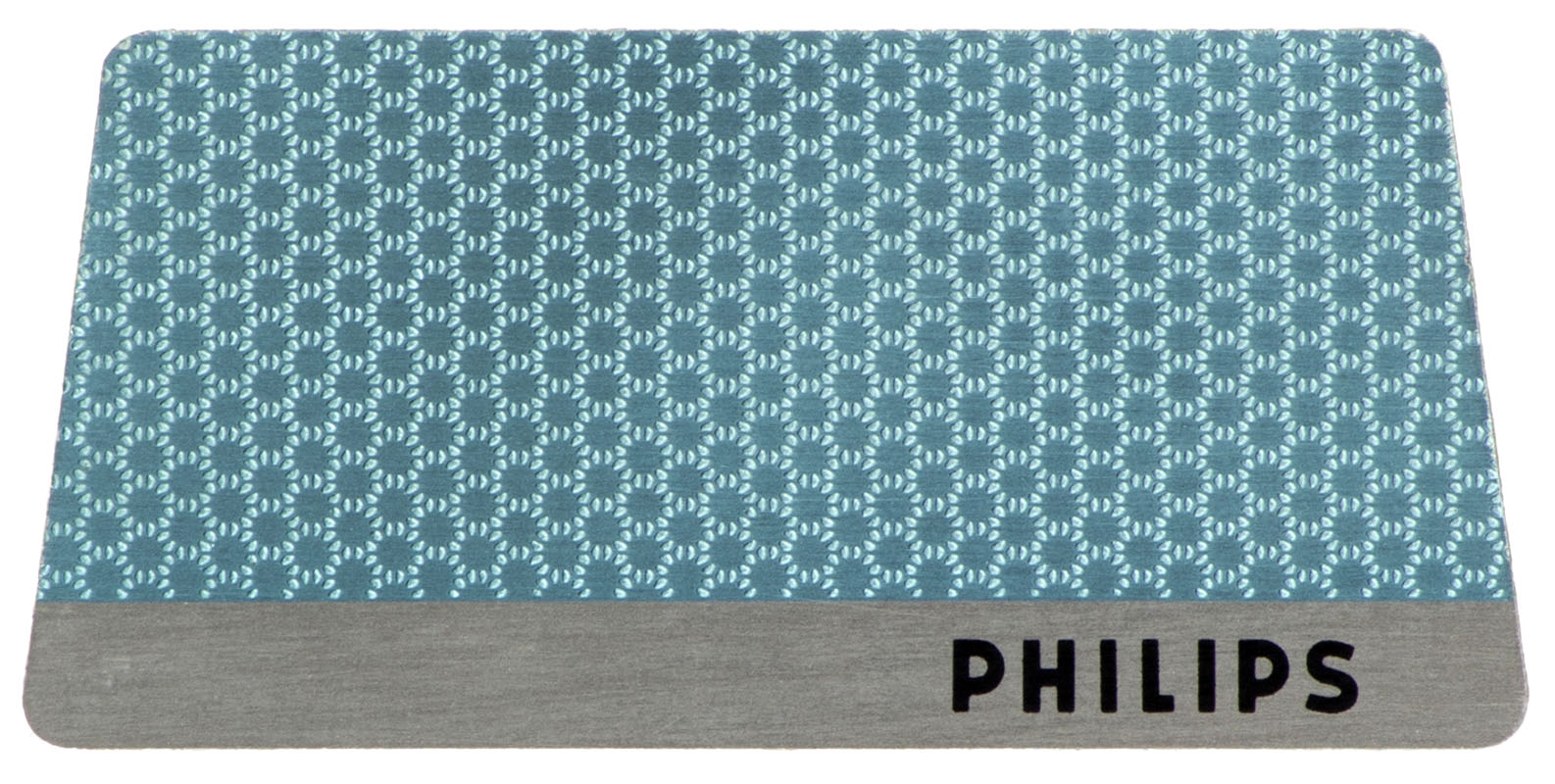