A History of Deconstruction 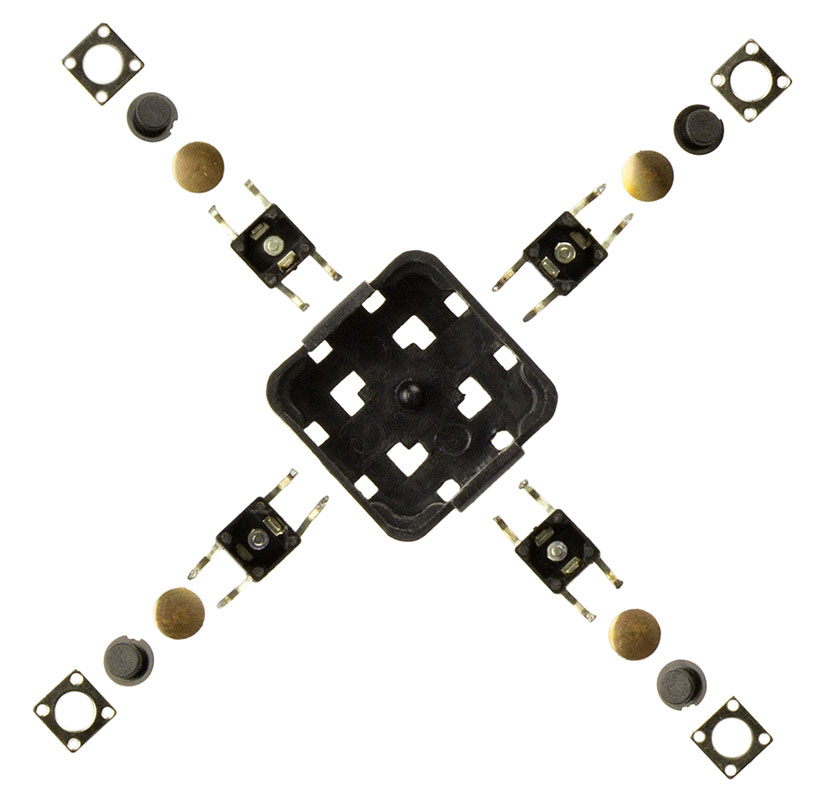 1977
First Deconstruction. My father gave me an old alarm clock and some basic tools. I had great fun taking the clock apart as far as I could and playing with the little metal cogs on their axes, which proved to be great spinning tops.

1984
First and only illegal Deconstruction. I was bored and found an old tape player and some tools. My father was not amused. I was.

2006
My A60 died and I thought it would be fun to take it apart as far as I could. And I was right; it was fun. This is when it occurred to me that I could use my next camera to take pictures of all the parts and somehow put them together digitally. I kept the parts in a cereal bowl for a couple of years and finally threw them out.

September 2009
I really missed my bowl of camera parts, and my external hard disk had just died on me. I took it apart and this time set about to find a way to photograph the parts to make some sort of collage with them.

May 6th 2012
I finished my hundredth Deconstruction. There was no denying I was hooked.

December 2013
I decided my New Year’s resolution would be to build my own website, to spread the joy of Deconstruction.

October 29th 2016
I sold my soul and created a web shop to further spread the joy of Deconstruction and become filthy rich.

June 30th 2017
I decided to make my site bilingual and started translating all content to my native tongue, Dutch.