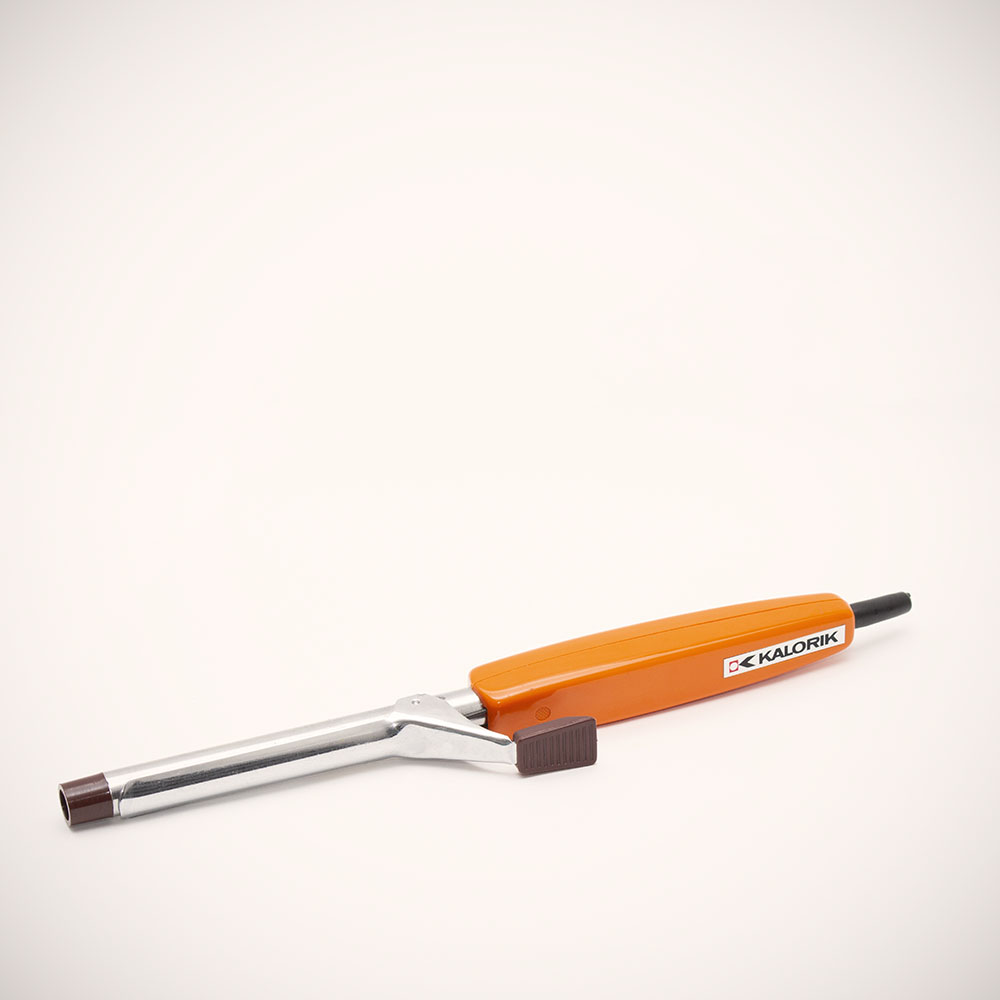 The invention of the duckbill speculum in 1845 revolutionized gynaecology. Up until then, doctors had been using the bills of actual ducks (usually dead ones). American doctor and animal rights activist J. Marion Sims felt there had to be a better way and set out to find it. After numerous experiments on volunteers (South Carolina slaves volunteered by their owners, that is), he concluded steel was the material best suited for the manufacture of artificial duckbills. And so the modern duckbill speculum was born, and it hasn’t changed much since.

Many have tried to improve the duckbill speculum, and as many have failed. The most notable attempt by far was that of a French monk and inventor, Jésus-Charlie Avantlalettre, in 1861. He decided to address the main drawback of Sims’s modern metal duckbill speculum. While it didn’t bite and was easier to sanitize than actual duckbills, it was extremely cold to the touch. To warm up the metal, he added an electrical heating element to the speculum and plugged his contraption in a power outlet. Thankfully the monastery lacked women, so he tested his invention on ducks first. The speculum proved far too hot and almost fried his guinea pigs. Frustrated, Jésus-Charlie gave up. He was a man of big ideas, but little perseverance. 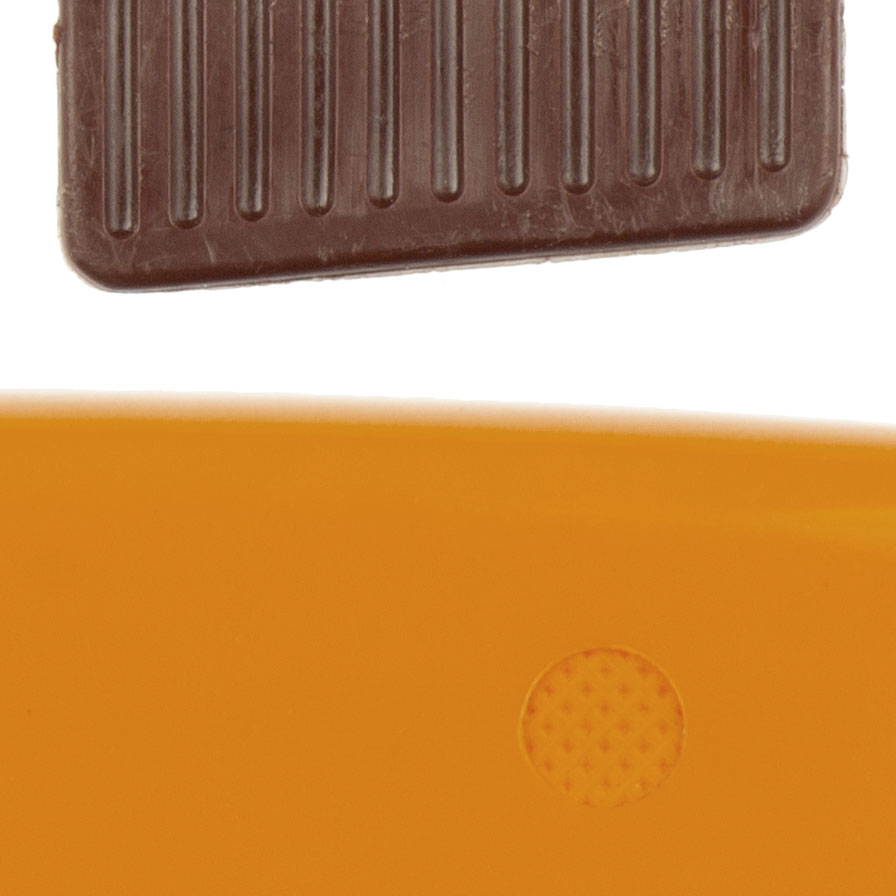 Enter Hiram Maxim, the famous American -and later British- ‘inventor’. He travelled the world in search of other inventors’ failures. Abandoned projects from great minds lacking other qualities required to actually propel their owners into greatness. When he stumbled upon Jésus-Charlie Avantlalettre’s notes and Electric Duckbill Speculum prototype in 1866, he immediately saw the invention’s true potential. Fearlessness being one of Maxim’s great qualities, he tried the prototype on his magnificent beard and voilà: the curling iron had been ‘invented’. 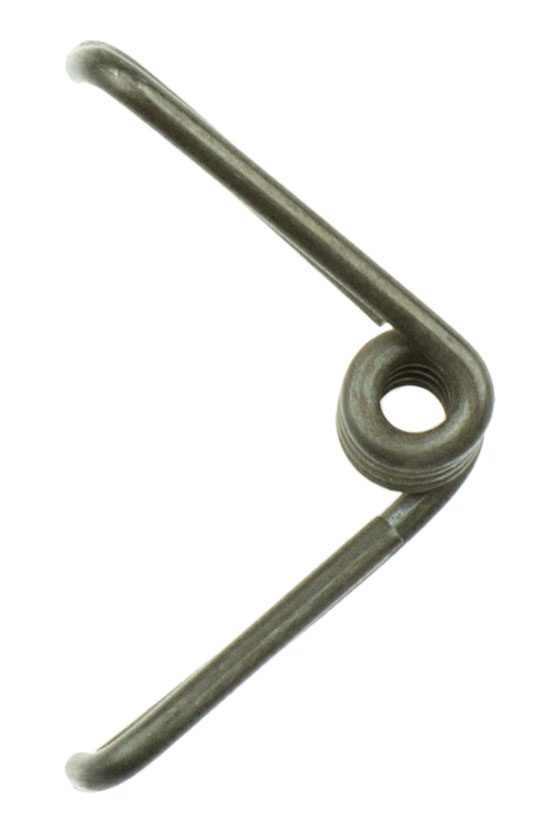 Other famous ‘inventions’ by Hiram Maxim included the automatic machinegun, which was based on the Earthworm Dispenser Apparatus created by an unknown Belgian farmer to shoot hundreds of earthworms per minute over fields in order to aerate the soil for better crop yields (most worms died during launch). And the now classic mouse trap, originally conceived as a Self-Punishment Instrument by an anonymous self-mutilating guilt-tripper from parts unknown.

However unlikely the curling iron’s road may have been, we owe a debt of gratitude to J. Marion Sims, Jésus-Charlie Avantlalettre and Hiram Maxim for making the world a better, duck-friendlier, curlier place.