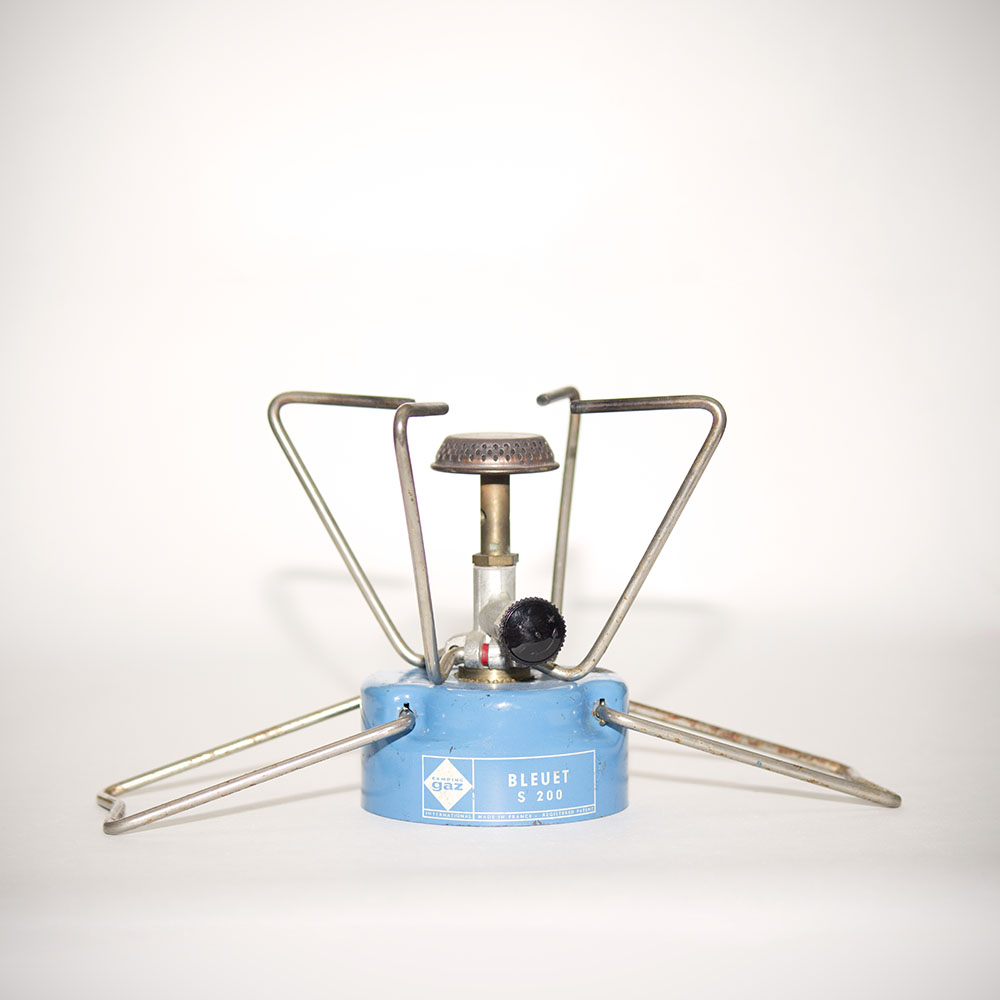 When the first blue metal canisters -some filled with gas, others punctured and empty- were discovered near Marseille in 1971, paleontologists were baffled. The mysterious objects were found deep underground, in layers that had to be at least 30 million years old. And what’s more, in that same layer were found fossils of dinosaurs -which were thought to have been extinct for at least 35 million years by then.

After reconstruction and analysis, the fossil remains turned out to be from a hitherto unknown species of dinosaur. It had the same carnivorous teeth as Tyrannosaurus rex, and was also similar in size and build -albeit with slightly longer arms. There was one shocking difference, however. It did not, like most known animals as well as Earth’s surface, consist primarily of water. 60 percent of this species body had been a mixture of butane and propane. Therefore, it was named the C4H10-C3H8-osaurus. But because of this official name’s mouthfullness it’s generally referred to as Gasosaurus (sometimes Fartosaurus). 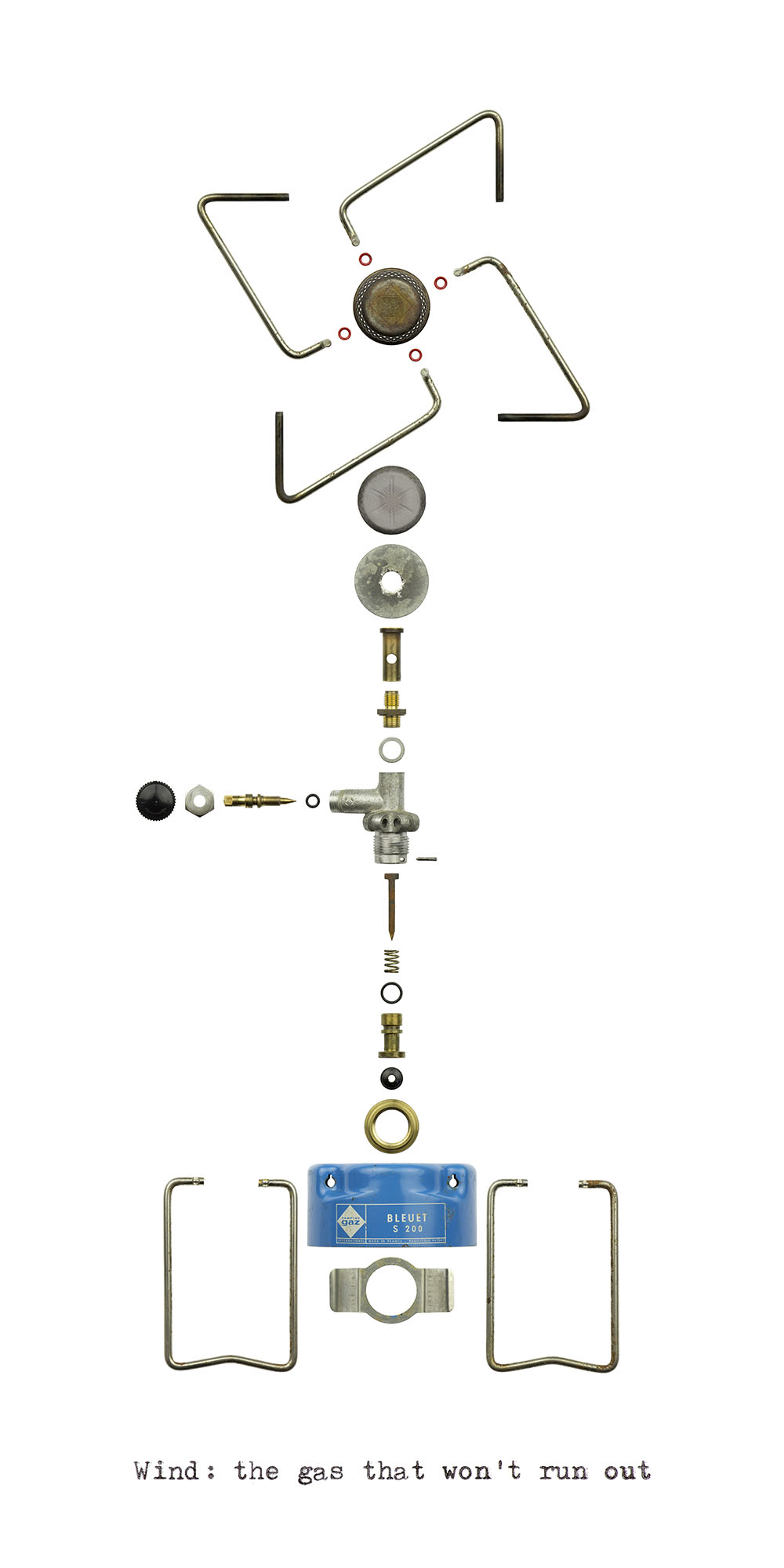 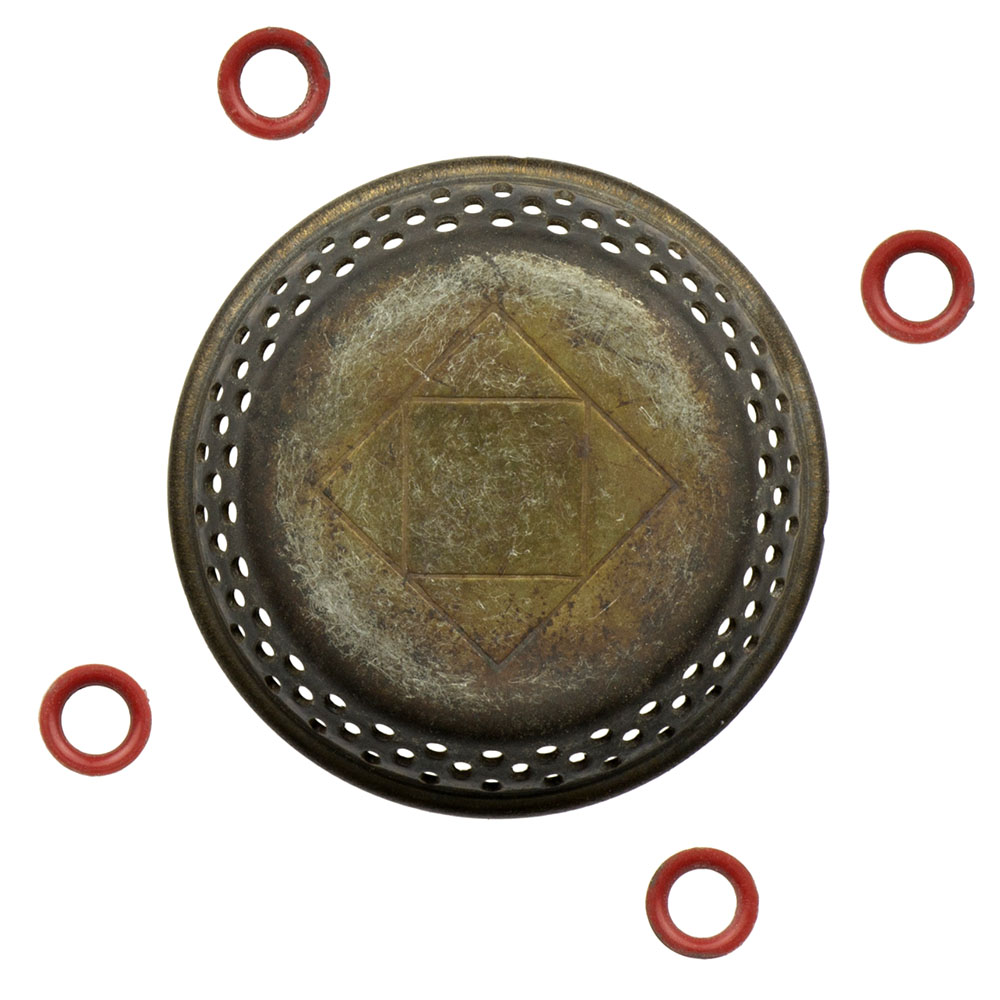 In order for Gasosaurus to not die, it had to keep the gasmixture between -140 and -1 degrees centigrade -otherwise the mixture would either solidify or boil. Since dinosaurs are cold-blooded creatures, this meant that Gasosaurus could only have lived in arctic regions. But considering the fact its bones were found in France, the species probably migrated south each winter, presumably to mate. 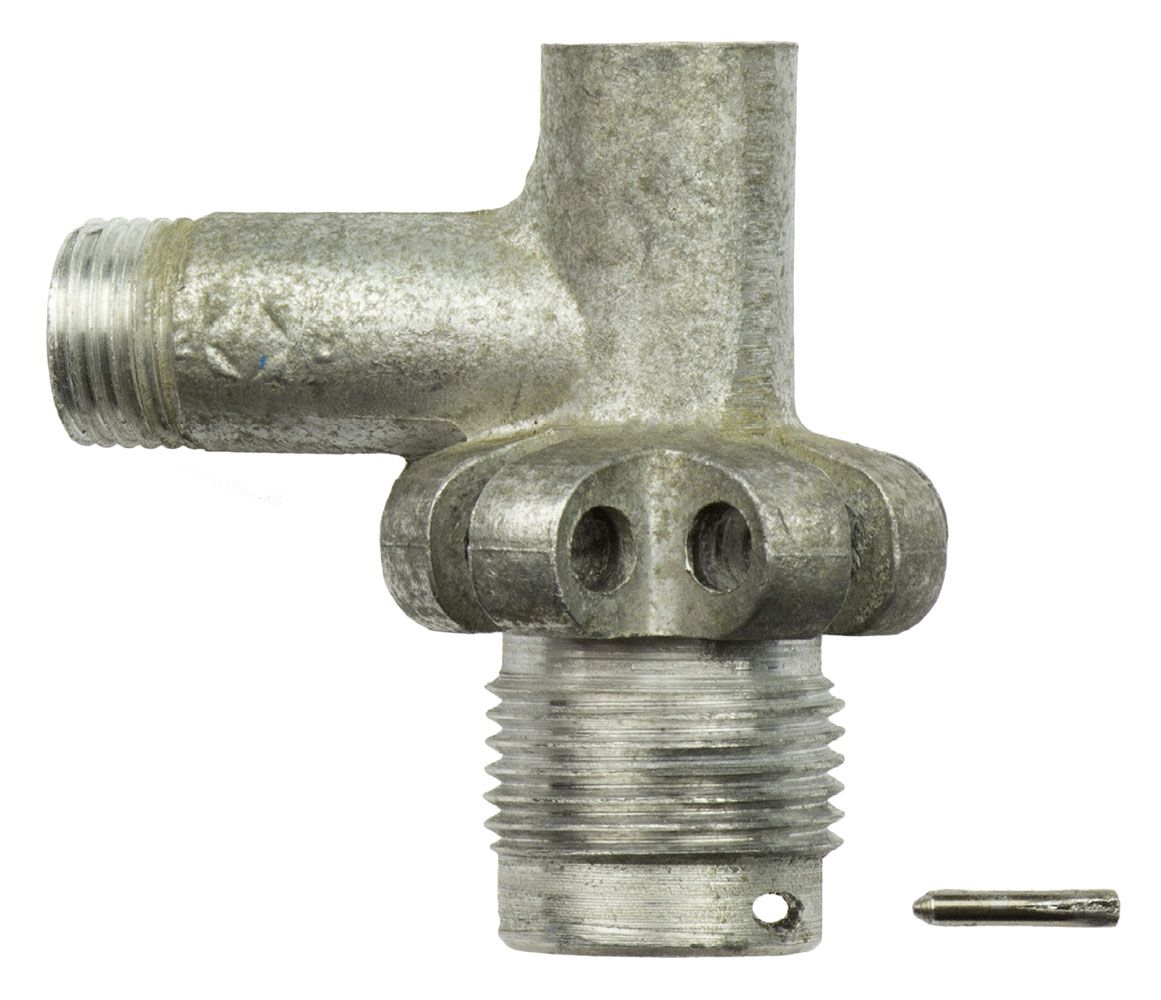 According to most scientists of the non-crackpot persuasion, the whole thing was just a hoax. But exciting lies are always preferable to boring truths. 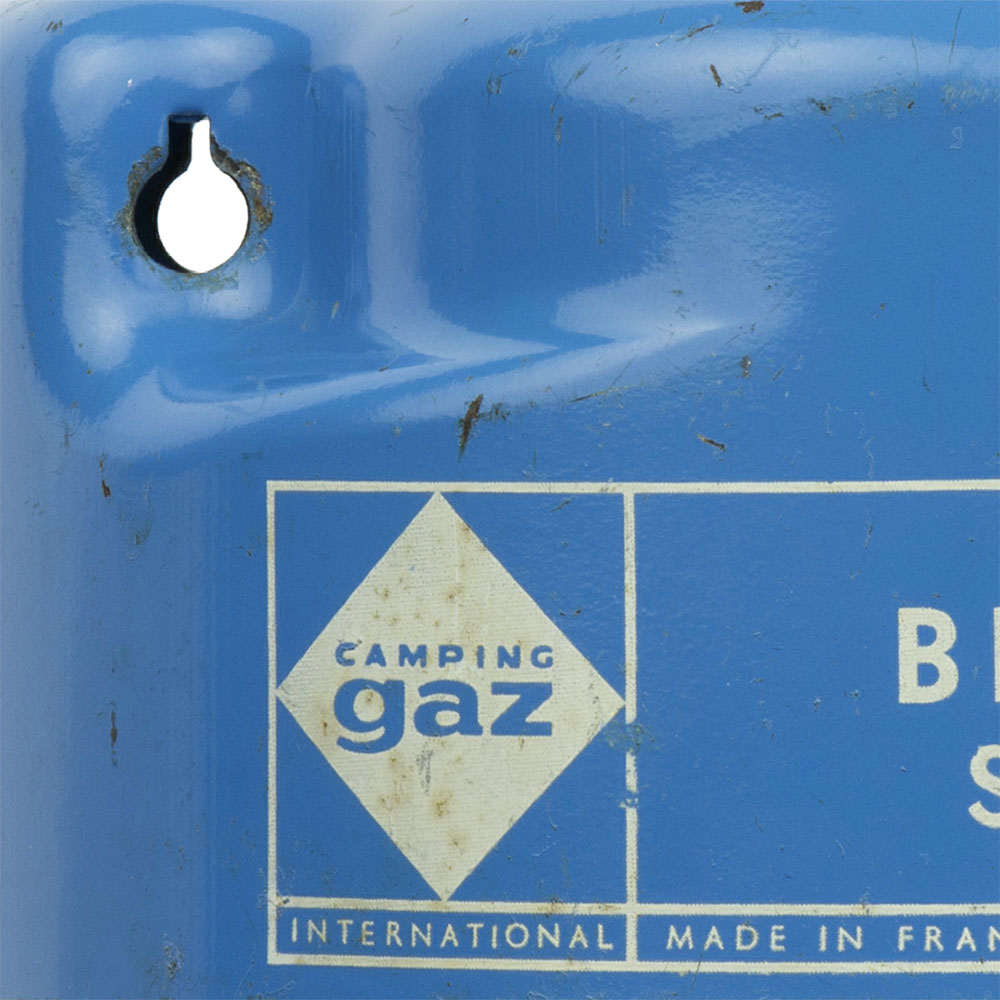 A slight scientific aftershock occurred a couple of years after the initial discovery, when French inventor Youri Cousteau (no relation) found that the alien blue metal canisters fitted perfectly in the Convenient Mobile Gas Stove* he had invented ten years earlier. The little stove had never become a success, since Cousteau hadn’t had a clue how to make fire come out of the thing. But now the solution was obvious. Cousteau started mass-producing his Convenient Mobile Gas Stove as well as the alien canister, so that women could take their kitchen along and cook anytime, anywhere, whatever their husbands demanded. He was a bit of an old-fashioned man, if not a misogynist. 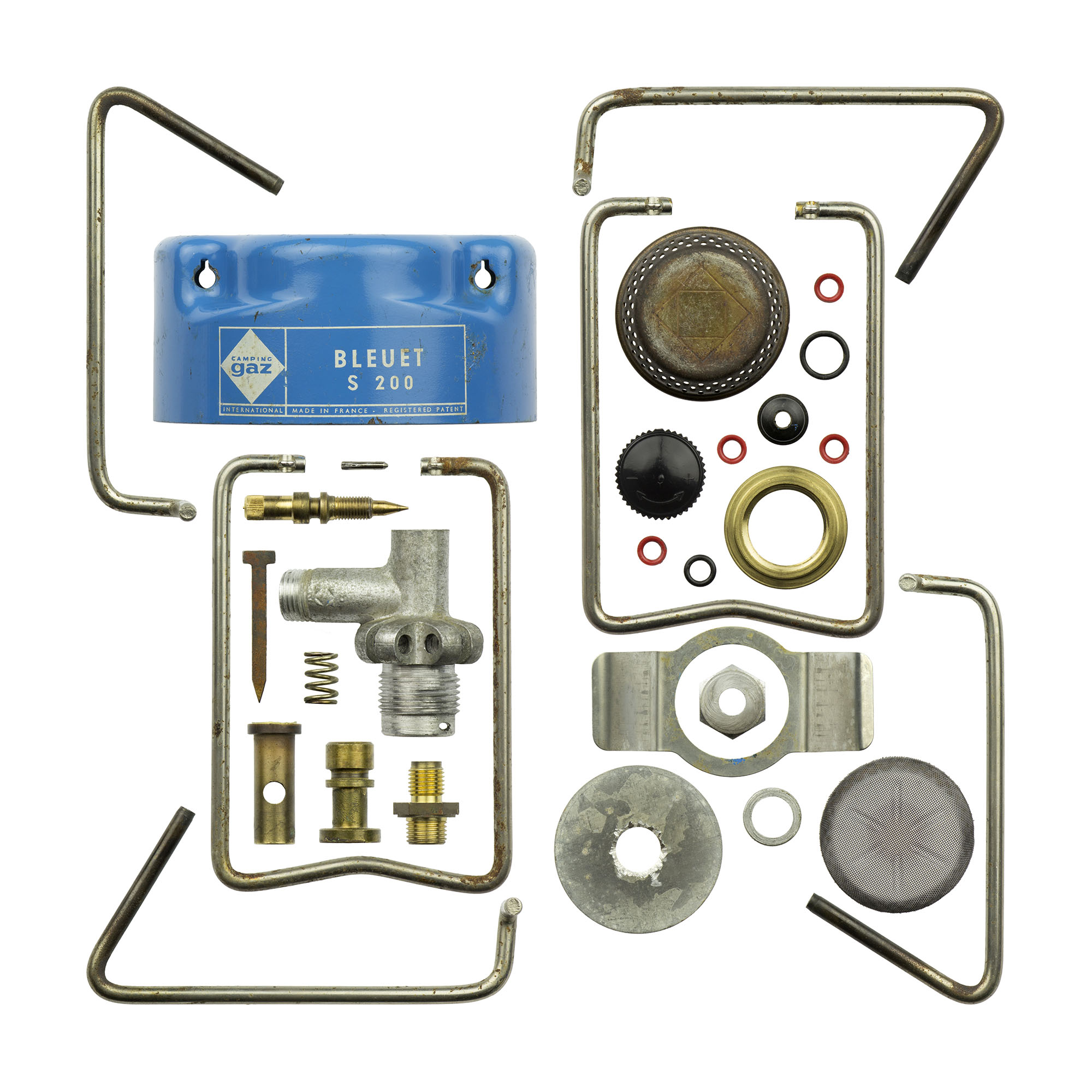