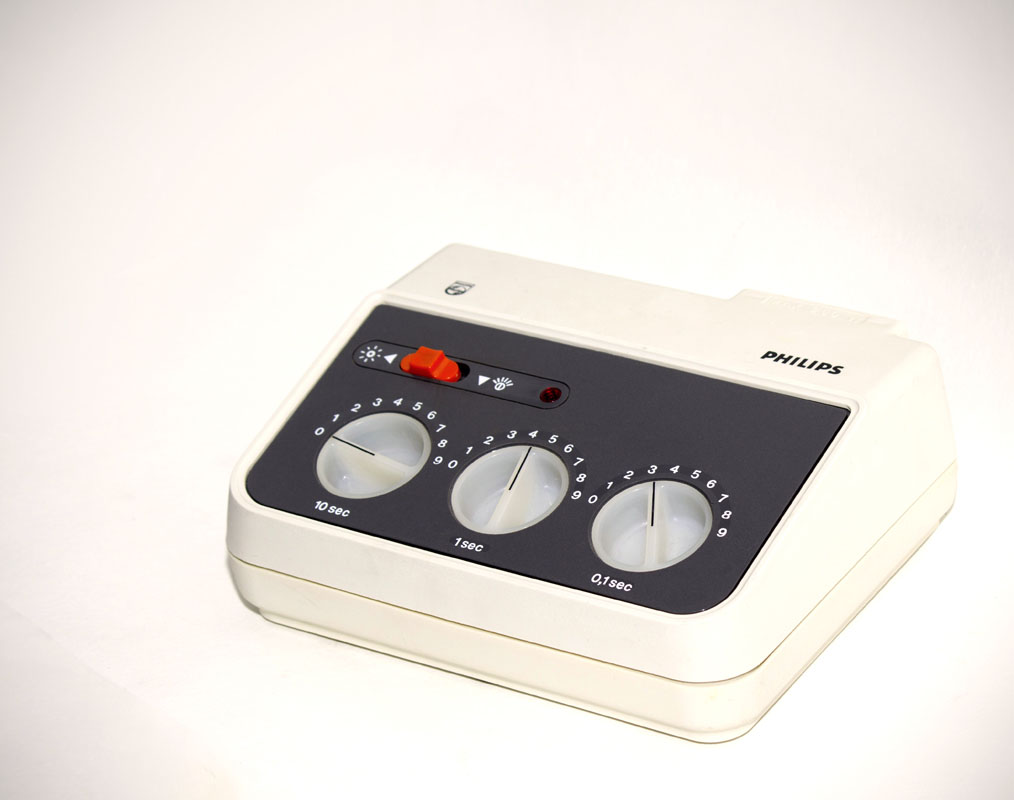 99.9 Seconds
Should Be Enough for Anyone

The Philips PDC 011/02 Dark Room Timer was another ingenious invention from one of Philips’ many brilliant engineers. Developed in the Seventies to avoid growing unrest in the many dark rooms that started popping up all over the Western world. To streamline dark room traffic, many bars initially used simple things like clocks and watches to determine when it was time for one group to leave the dark room and the next to enter. But this often gave rise to debates about the bar/timekeeper’s judgement, since the minutes seemed to fly past for those inside, while they crept by at an impossibly slow pace for those waiting. Which is easily explained by Albert Einstein’s theory of relativity, obviously.

The Philips PDC 011/02 Dark Room Timer put an end to all debate, since it could record time flawlessly, accurate to one tenth of a second. All the bar/timekeeper had to do, was plug it in, plug in the dark room lights in the outlet in the back of the machine, turn the dials to the desired time and flip the switch. At the end of the period, the lights would go on automatically and those inside would awkwardly leave the room. 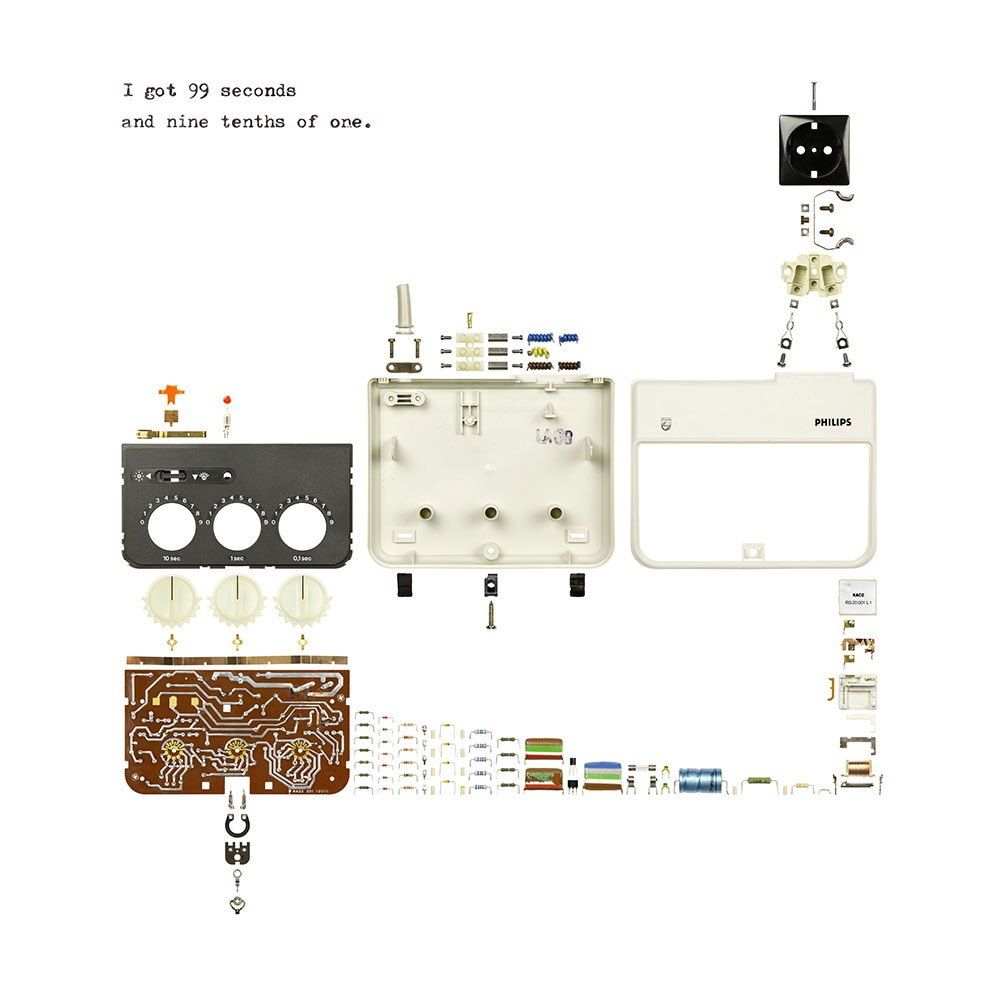 While the Philips PDC 011/02 Dark Room Timer was a brilliant solution to a seemingly insoluble problem, early critics pointed out that the maximum time that could be set (99.9 seconds) might one day not be sufficient. Most users would laugh in these critics’ faces and say: ‘Right, and one day , probably the same day pigs start flying and hell freezes over, 640 kB might not be enough memory for our computers.’ But what do you know? The critics were right. By the end of the Seventies dark rooms had grown so big and numerous, they could easily accommodate all punters all night long, and timekeeping soon became a thing of the past.

Most Dark Room Timers subsequently found their way to dump sites, but some were re-used in an unforeseen way: as timers in photographers’ dark rooms.

Fun Fact: In 1973, Dutch singer Dave (no last name) recorded the song ‘Changez maintenant’, about the dark room switching process. It never caught on, but when it was re-released in 1975 as ‘Dansez maintenant’, it became quite the hit in The Netherlands, Belgium and even France. The original version was subsequently destroyed and not a single copy is believed to still exist. 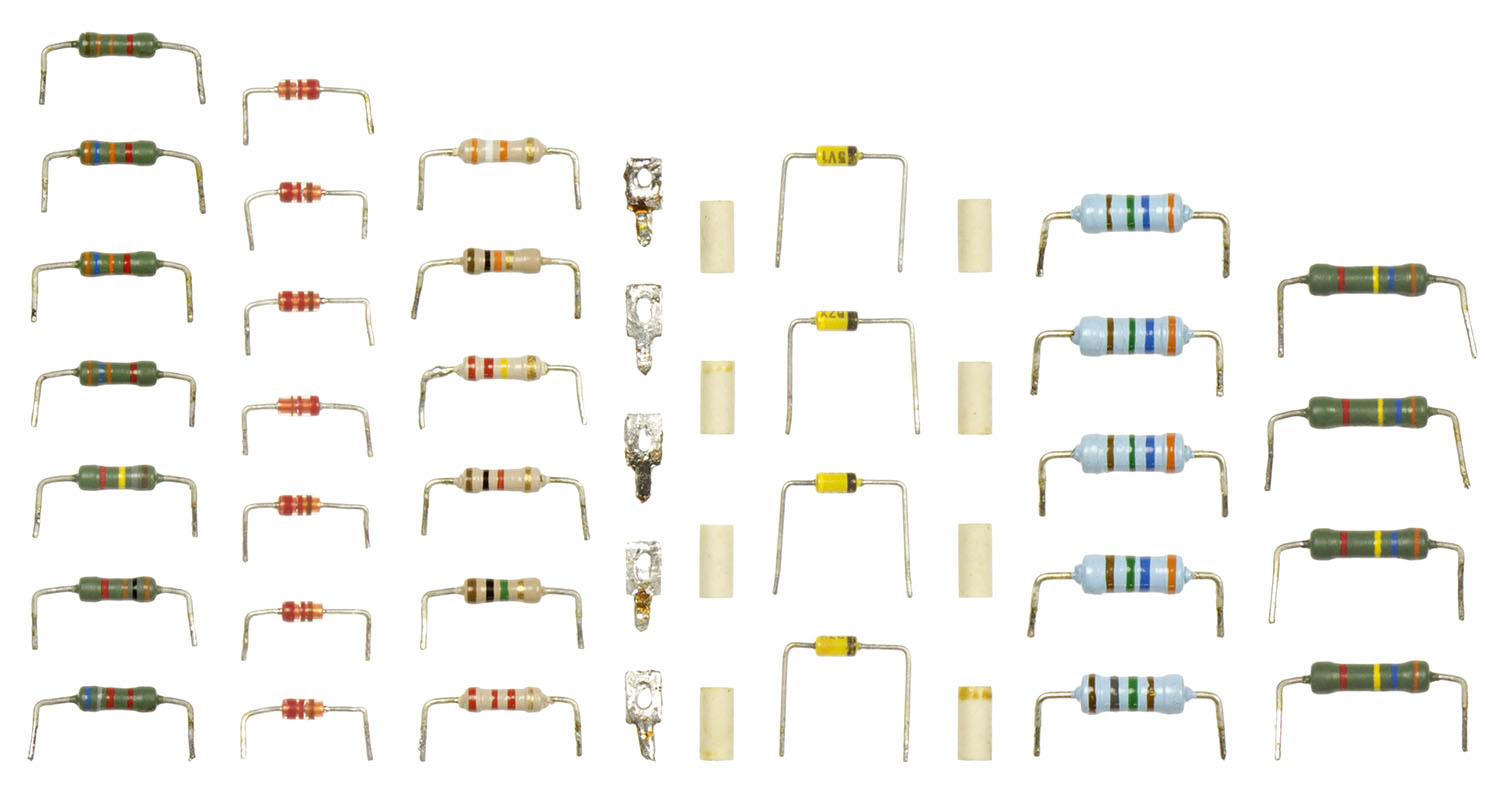 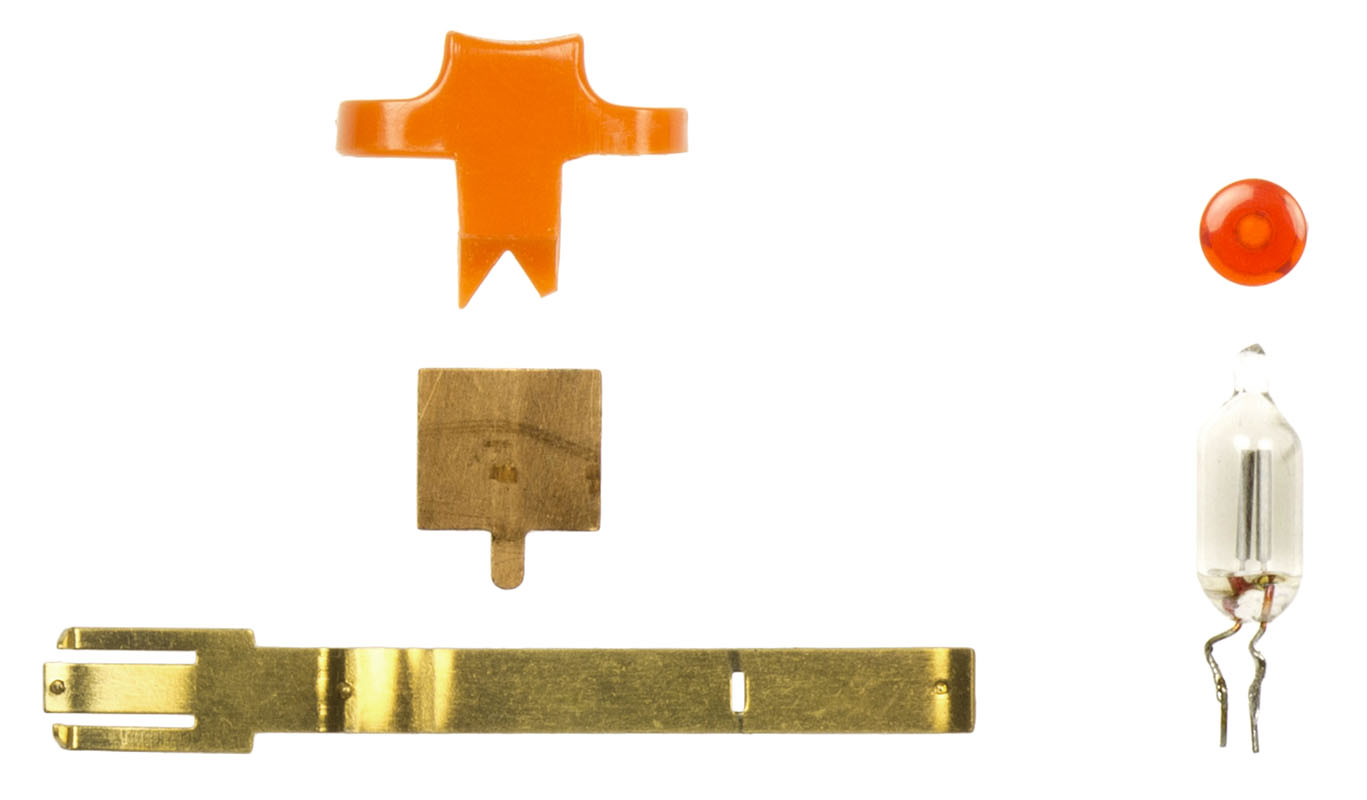