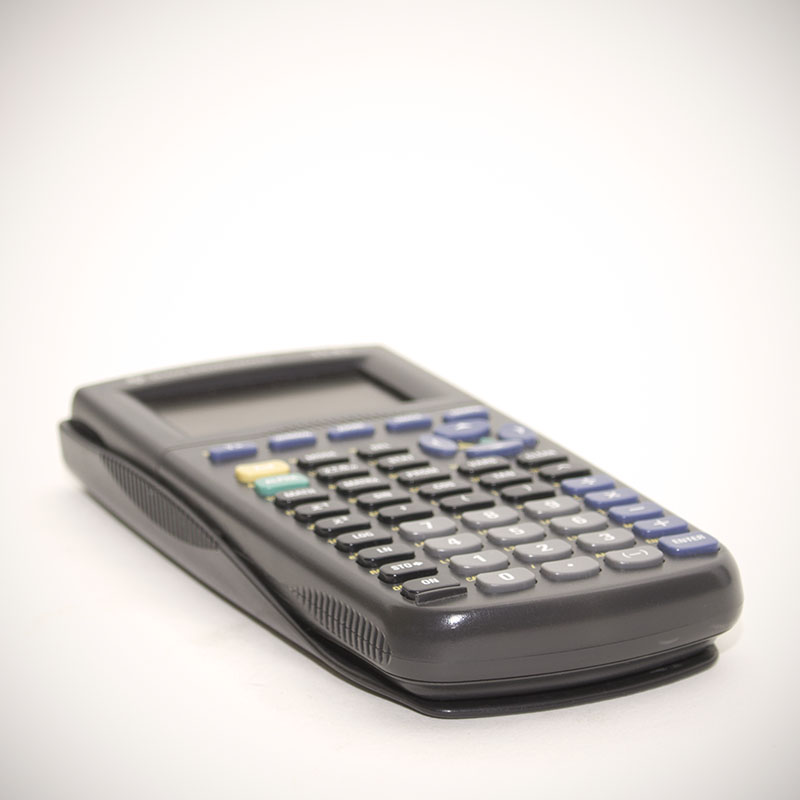 Ze Germans Are Back

In the early 1980s pocket calculators were a technological novelty, but the golden age of Technological Novelty Mania hadn’t started yet. That would soon change, however, when German electronic band Kraftwerk released their album Computer World, featuring the song Pocket Calculator, in 1981. (The original version can be heard here, their own remix from 1991 here and –the best!- a video of their live performance of the song here.)

All of a sudden, everybody wanted to be an ‘Operator’ with a pocket calculator (and press down that special key to make it play a little melody). Pretty soon, everyone in the First World owned at least one calculator, and many built collections of dozens of these handy machines. They became quite the fashion item and some people simply had to have the latest model, always. The pocket calculator was the smart phone of the Eighties, really. 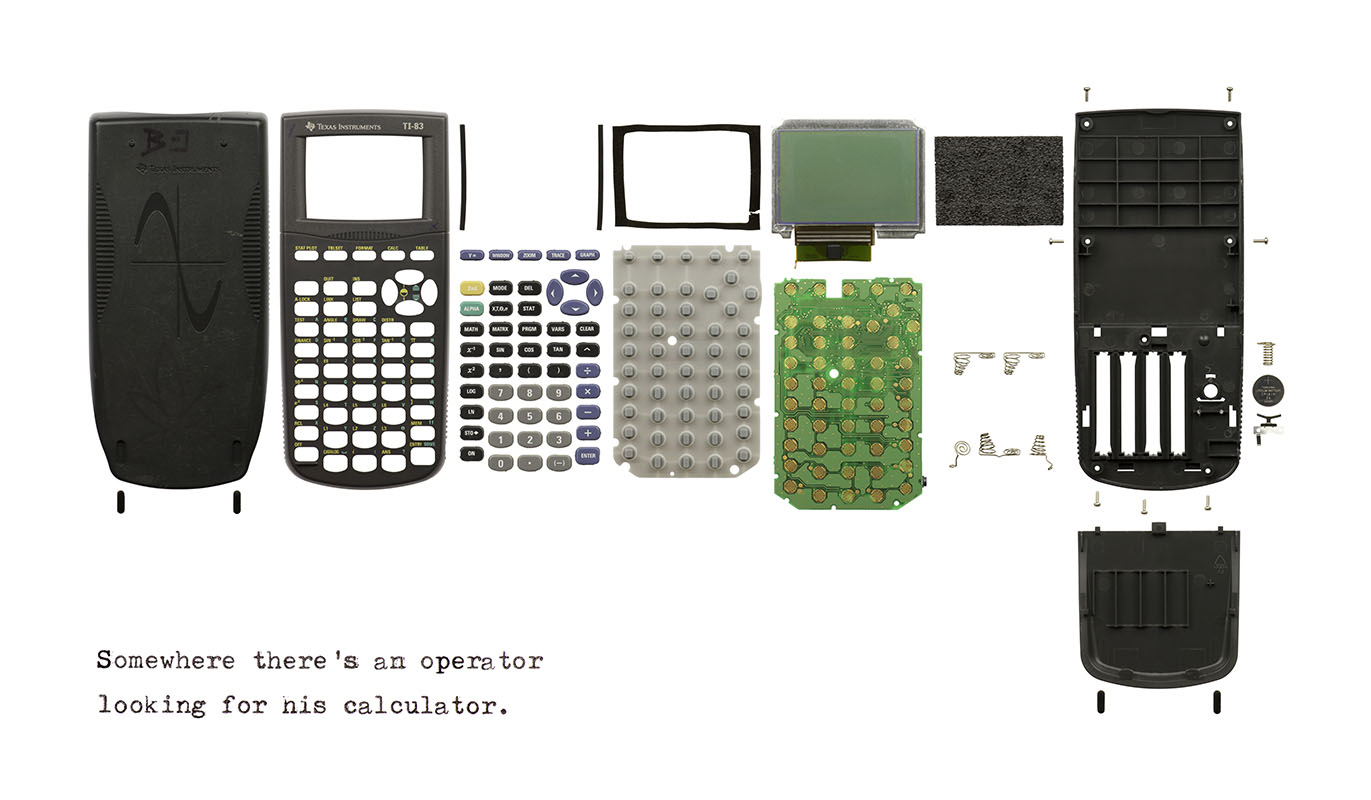 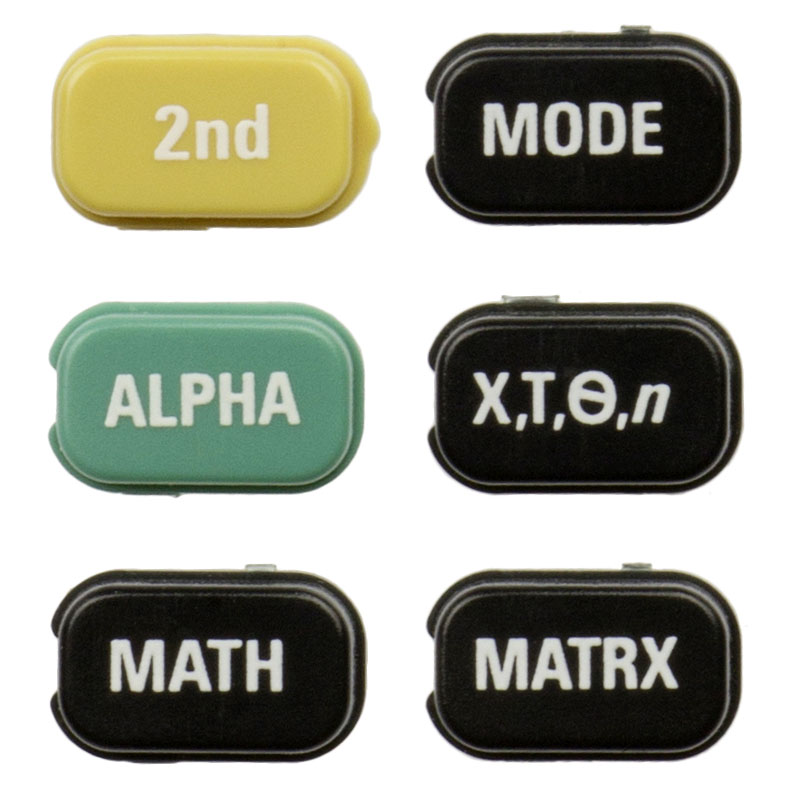 Around the same time, the title track from Computer World , as well as various additional tracks from the same album (Computer Love, Home Computer and It’s More Fun to Compute) initiated a related boom in the field of personal computing. By linking the unfamiliar, misunderstood and therefore generally feared Computer with familiar, comforting concepts like World, Love, Home and Fun, Kraftwerk helped technology to quickly gain acceptance in an initially scared and sceptical world. Similarly, they reassured hardworking workers that the calculator would not steal their jobs, by telling them that they would be the calculators’ operators.

Most people nowadays don’t realize how much of our modern technology we owe to Kraftwerk. It’s not ‘just’ calculators and computers. Earlier albums from the dynamic foursome led to highways (Autobahn, 1974), nuclear power plants (Radio-Activity, 1975) and robotics (The Man-Machine, 1978). 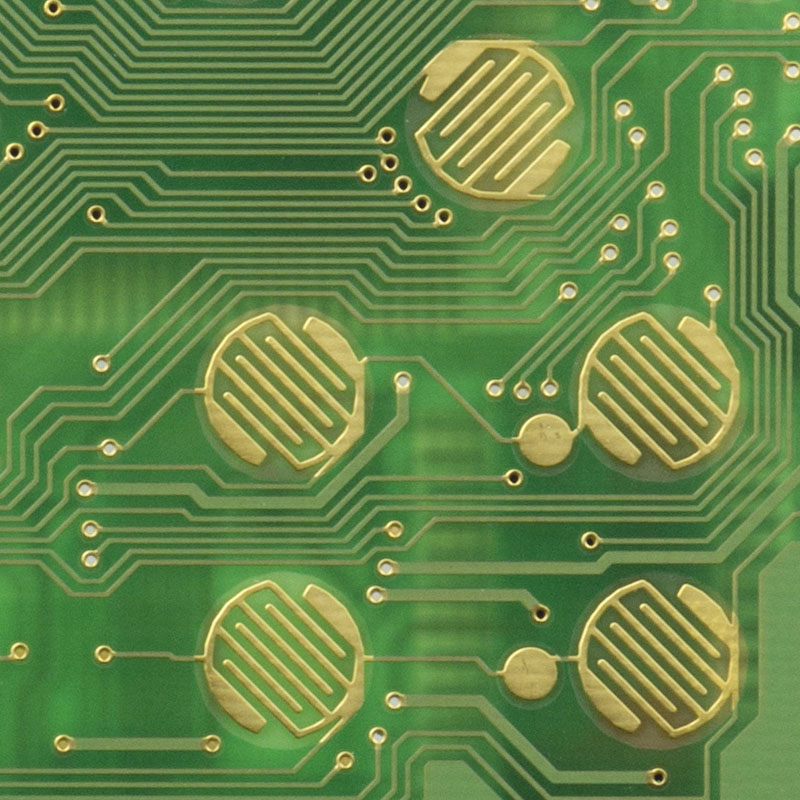 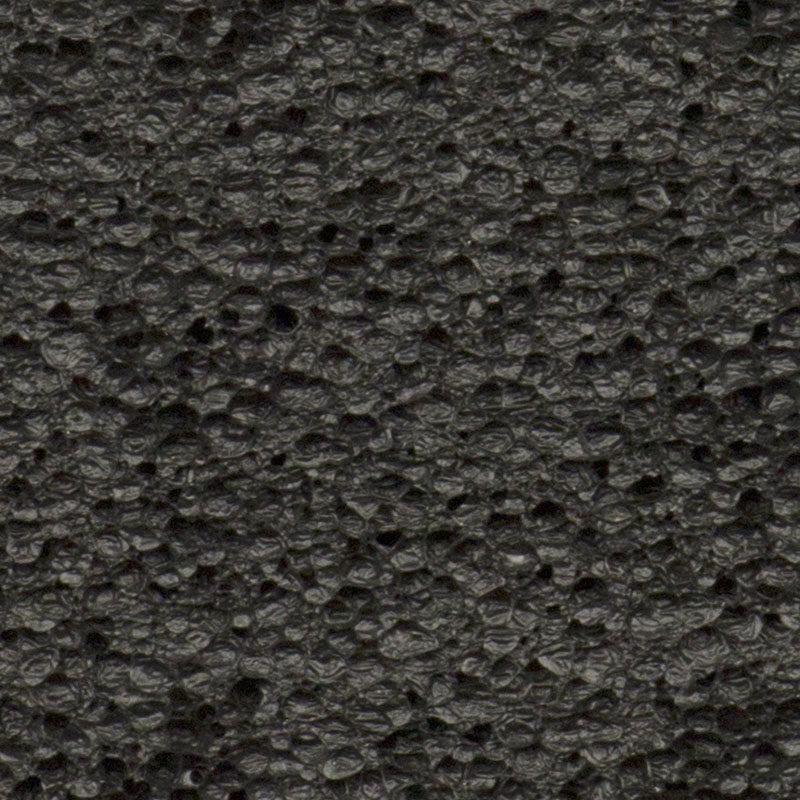 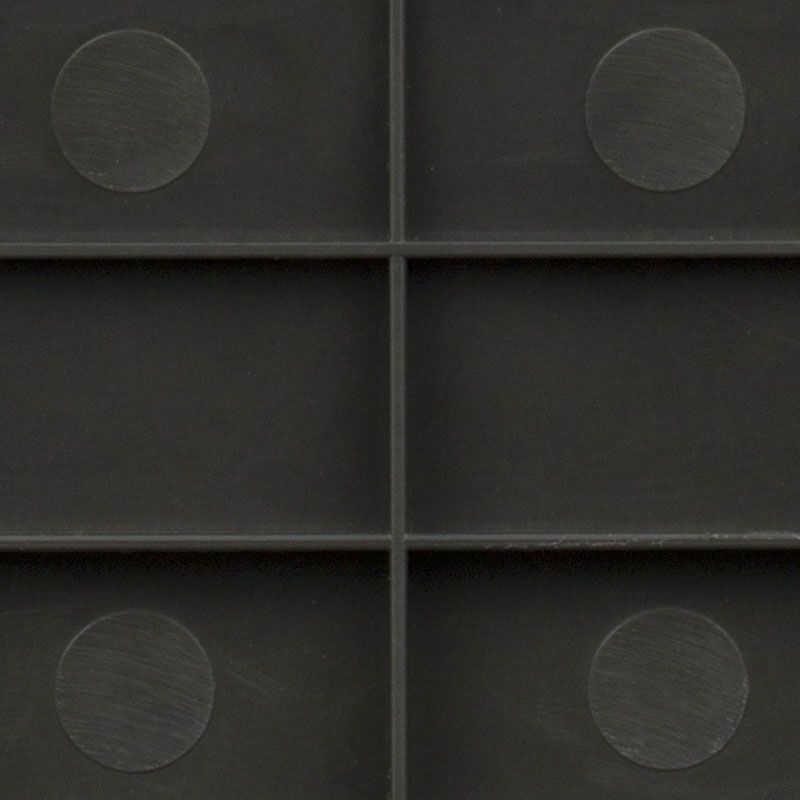 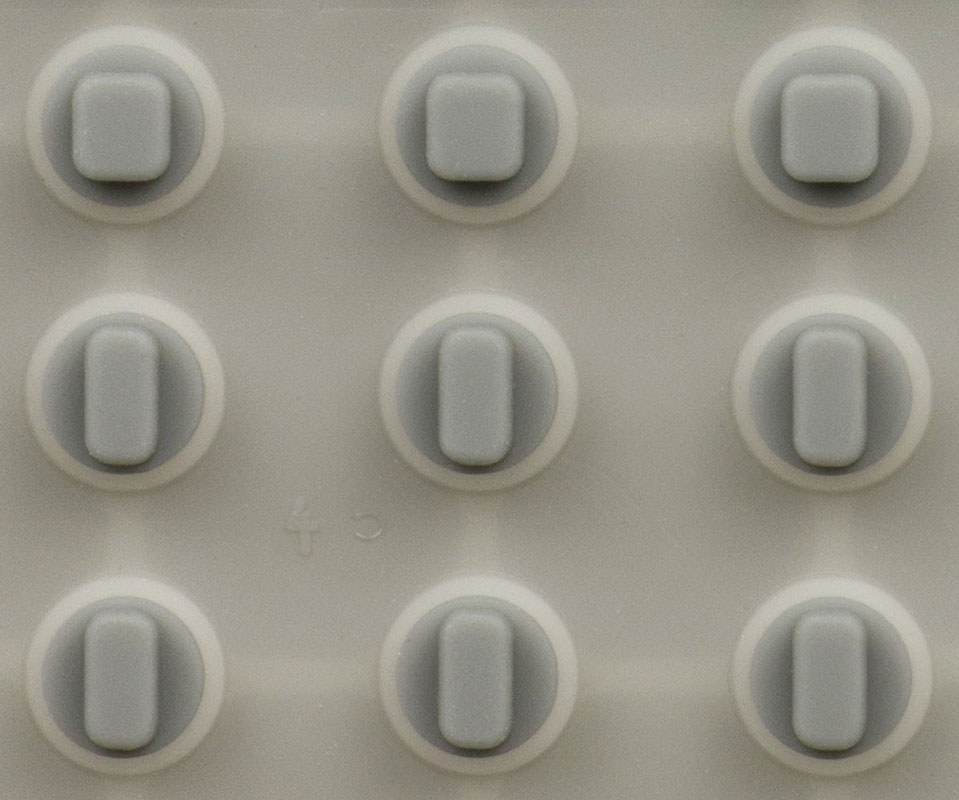