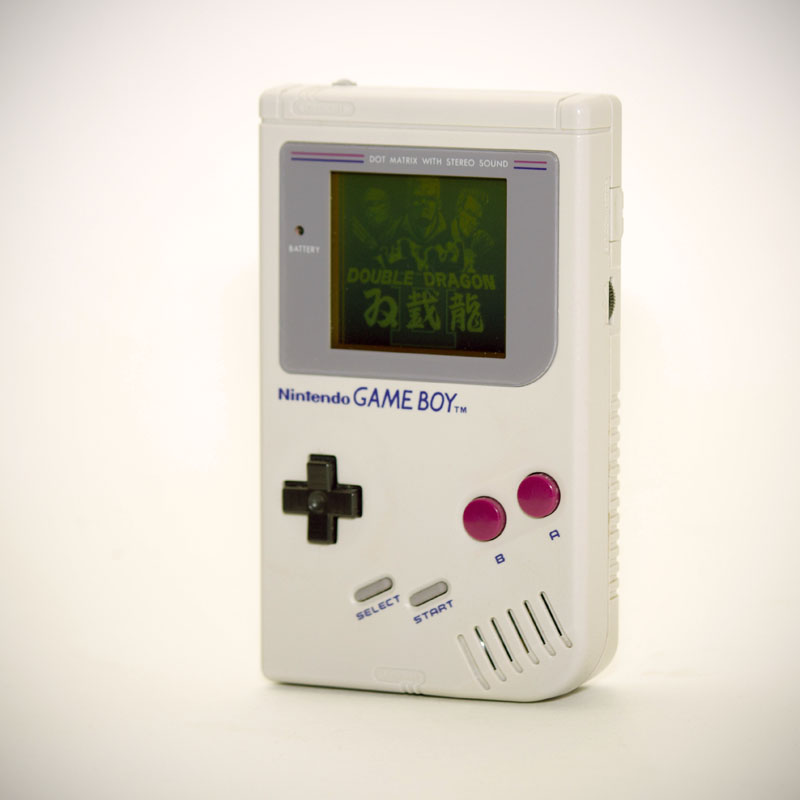 This month the Nintendo Game Boy celebrated its 25th anniversary -it was first introduced in Japan on April 21st, 1989. I would never have know, but thanks to the Internet I don’t need a wife anymore to remind me of Important Dates. Anyway, the anniversary seemed reason enough to start deconstruction on the Game Boy I bought a couple of months back. It was only 10 euros and still working flawlessly -but it isn’t anymore. It’s well on its way to Nirvana. 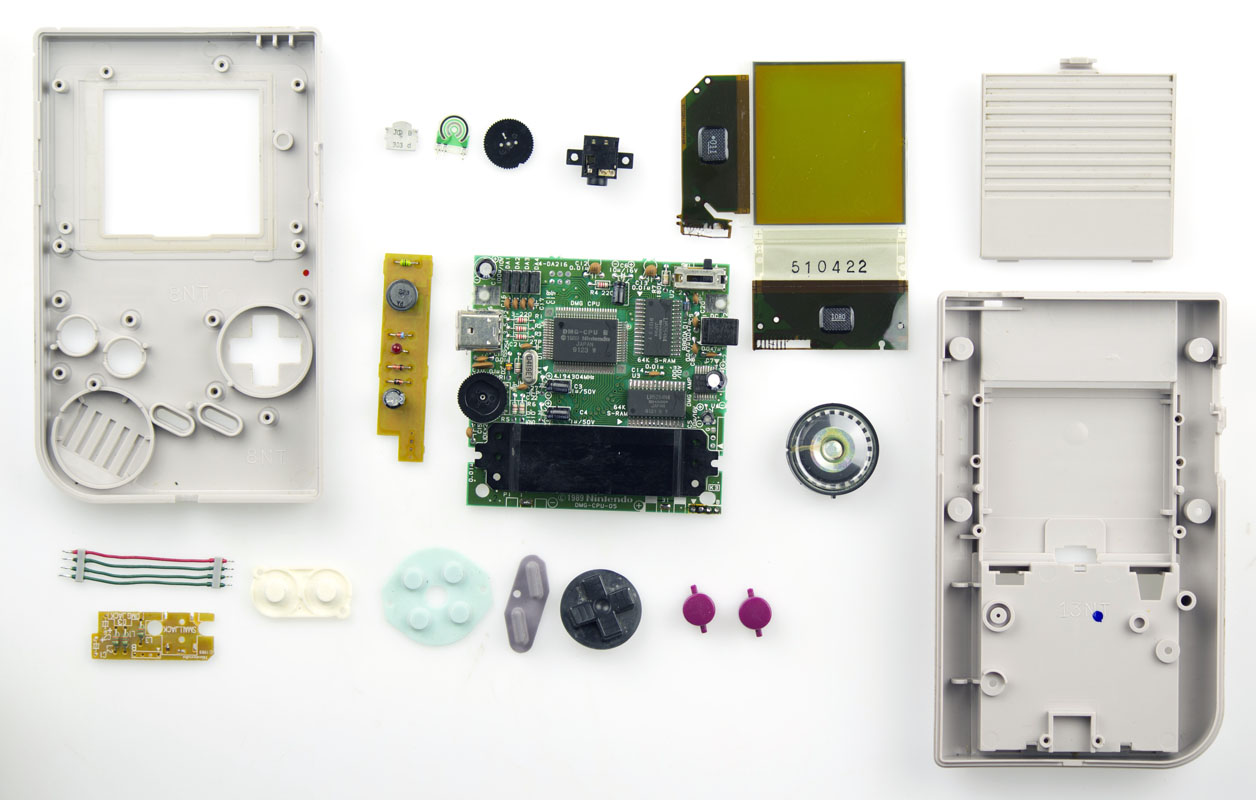 This will be the first Deconstruction in months involving circuit boards, and I intend to try a new method of stripping these from their electrical components, with a paint stripper specially bought for this purpose. Brand new, too. I once had a used one from a thrift shop, but that one’s been deconstructed. You never miss things until you need them. And it wasn’t even a great Deconstruction -which is why you won’t find it on this site.

Unless I die or go full retard from the toxic fumes, I’ll post the finished Deconstruction sometime next month.

Sometimes machines refuse to let go. They keep presenting me with undeconstructable parts, ultimately forcing me to lose my temper and use violent force, resulting in destruction instead of deconstruction. I’m only human, after all.

Though it’s sad, I guess we have to accept that some objects simply aren’t ready to ascend yet and must remain in limbo until they are.