The Staple Diet of the Platypus

The Yuen Chong 371 is a funny little stapler from the 1960s. But staplers rarely make people’s hearts race, and this one was no exception. Yet, the Yuen Chong 371 is still the world’s best known stapler, thanks to its crucial role in the creation of the children’s cartoon Phineas and Ferb.

The series’ creators, Dan ‘Doofenshmirtz’ Povenmire and Jeff Marsh, were quite desperate after Disney had rejected their initial idea for a cartoon series about two young backyard inventors, Phineas and Ferb. It wasn’t because their heads were lacklustrely inspired on Dan’s set square and Jeff’s ruler; Disney just found the whole idea ‘not very interesting for non-human audiences’. While brainstorming for ideas to make Phineas and Ferb more non-human-friendly, Dan started fiddling with and then taking apart their Yuen Chong 371 stapler. There weren’t any ideas to staple together anyway and Dan was a compulsive (at the time still closeted) deconstructionist. As he laid out the parts in front of him, Jeff suddenly screamed: ‘Wait, don’t move!’ and started drawing. This was the birth of Perry the Platypus, Phineas and Ferb’s pet platypus slash -unbeknownst to them- secret agent (wearing Dan’s fedora). 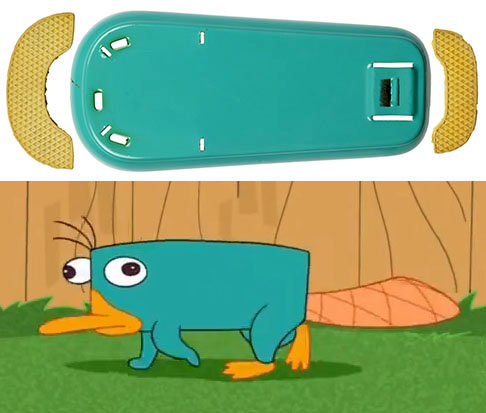 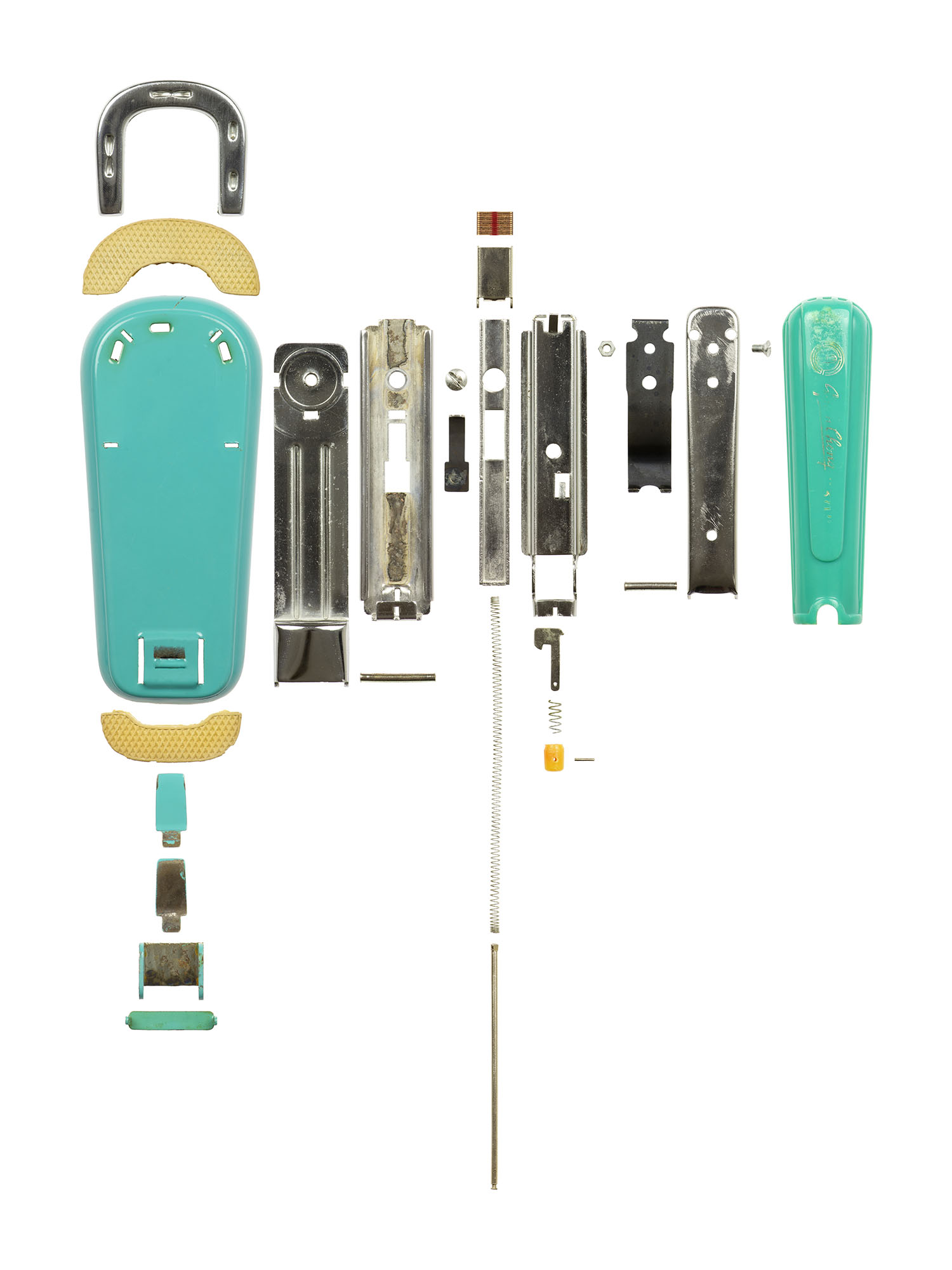 Disney was happy, and without ever leaving their office Dan and Jeff had created one of the finest and most widely appealing cartoons of the 21st century. The series ran from 2007 till 2015, at which point Dan ruined everything by outing as a deconstructionist. Jeff had known all along and didn’t mind as long as Dan didn’t deconstruct in public. Disney, however, was not amused and considered Dan’s creative orientation ‘an abomination, unsuitable for children, adults and non-human audiences’. But as long as there’s money in it, they will continue to broadcast the series. The adventures of Phineas, Ferb and their platypus are still enjoyed by countless kids, grown-ups and staplers alike.

28 parts (not counting the staples) 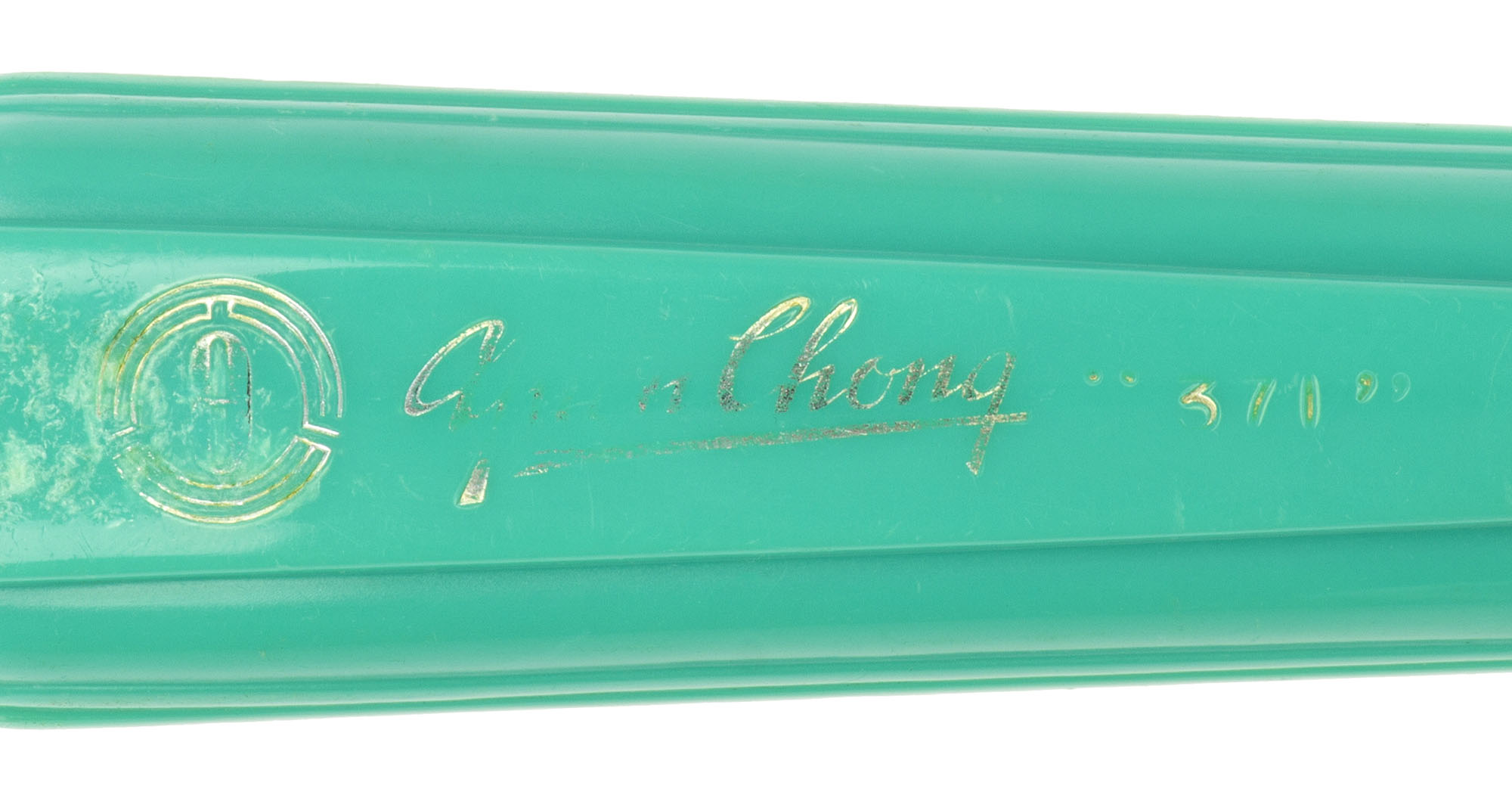